Sink Your Teeth Into JAWS: The Board Game - Nerdist

Sink Your Teeth Into JAWS: The Board Game

With the 4th of July just around the corner, it’s the perfect time to rewatch Jaws for the upteenth time. Rewatching the film just isn’t the only way to relive the horror of Jaws this summer. No, we aren’t suggesting going to the beach and making yourself shark bait. Instead, you can grab your best shipmates and play the movie with  Ravensburger’s new JAWS game, out June 23, 2019.

JAWS pits Chief Brody, Hopper, and Quint against the titular shark in a double-sided board game. Divided into two acts, you and your crew must stop Jaws from wreaking havoc in Amity and on the Orca. Featuring asymmetrical game-play, players will be unevenly divided, with one player as the shark and the others as the crew. 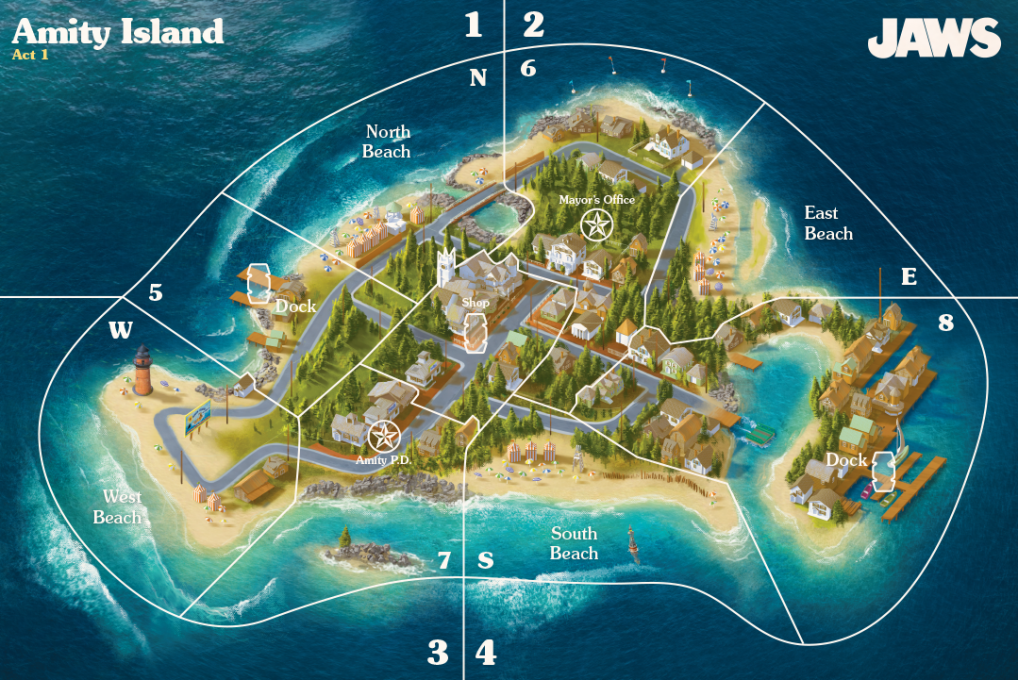 In Act 1, the humans must protect Amity Island while the shark stealthily devours swimmers. During this act, the shark must try to eat as many swimmers as they can without being detected. Meanwhile, the crew must save swimmers while also locating the shark and attaching barrels to it. Each crew member—Hopper, Brody, and Quint—will have unique actions to help in the battle against the shark. For the shark to win, it must be able to chomp 9 swimmers. For the humans to come out on top, they must tag the shark with two yellow barrels.

In Act 2, the humans must defend the Orca as the shark destroys the boat, piece-by-piece. For the crew, the shark must be injured enough times to be eliminated. For the shark, it can either a) eliminate all crew members or b) completely destroy the Orca. Crew members will be able to use a variety of weapons against the shark. Meanwhile, the shark must strategize its boat and crew member attacks.

Besides following the film’s plot,  the JAWS board game is full of little details that pay homage to Spielberg’s blockbuster. Event cards feature handpainted stills from the film, such as the Mayor’s beachside speech or Quint’s singing solo. Many of the swimmers in Act 1 are characters from the film, like Bad Hat Harry or Hopper’s wife. All these details together really make you feel immersed in the film’s story. 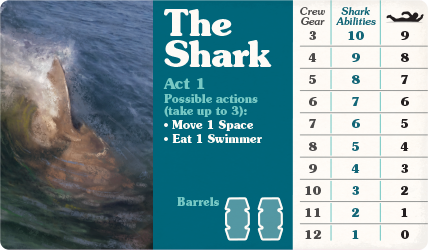 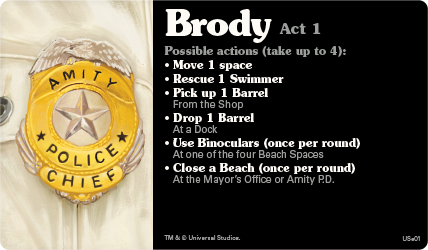 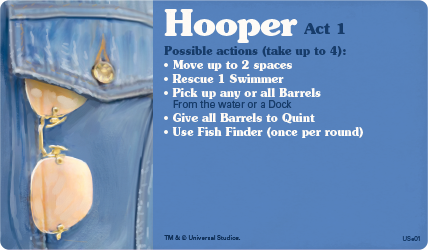 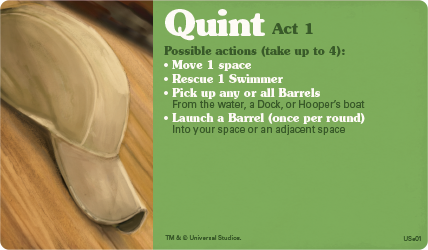 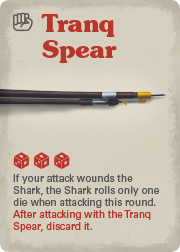 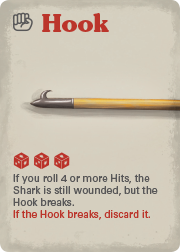 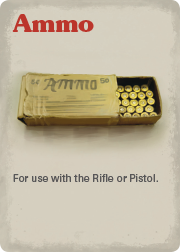 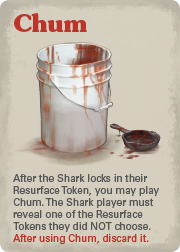 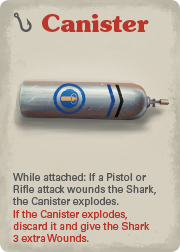 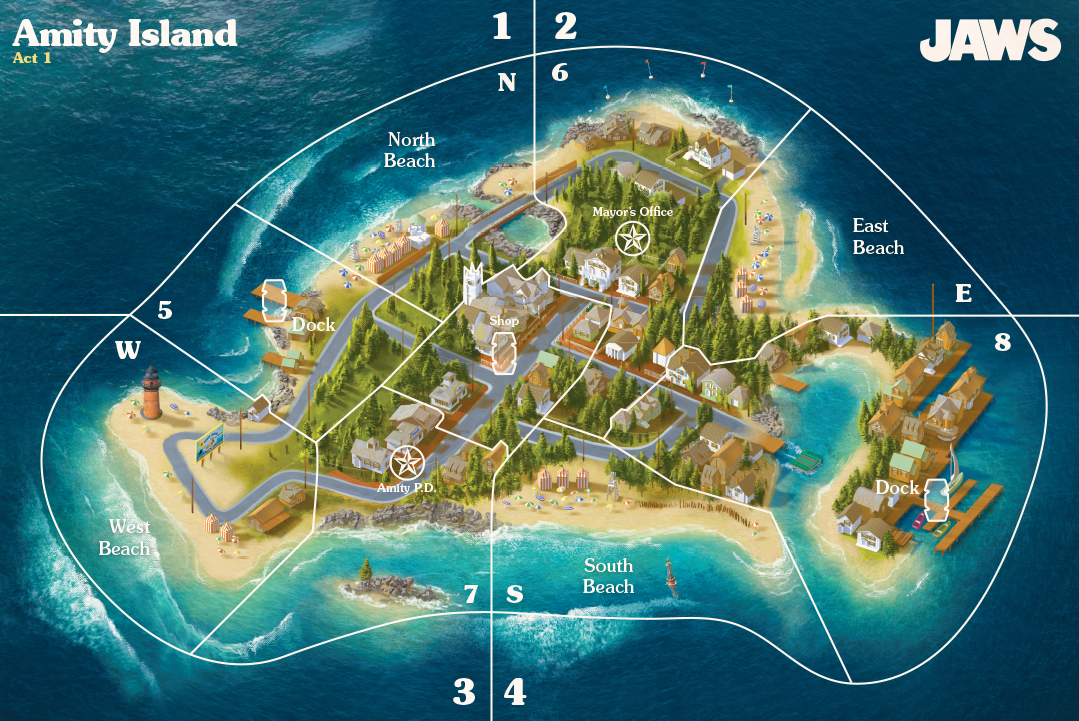 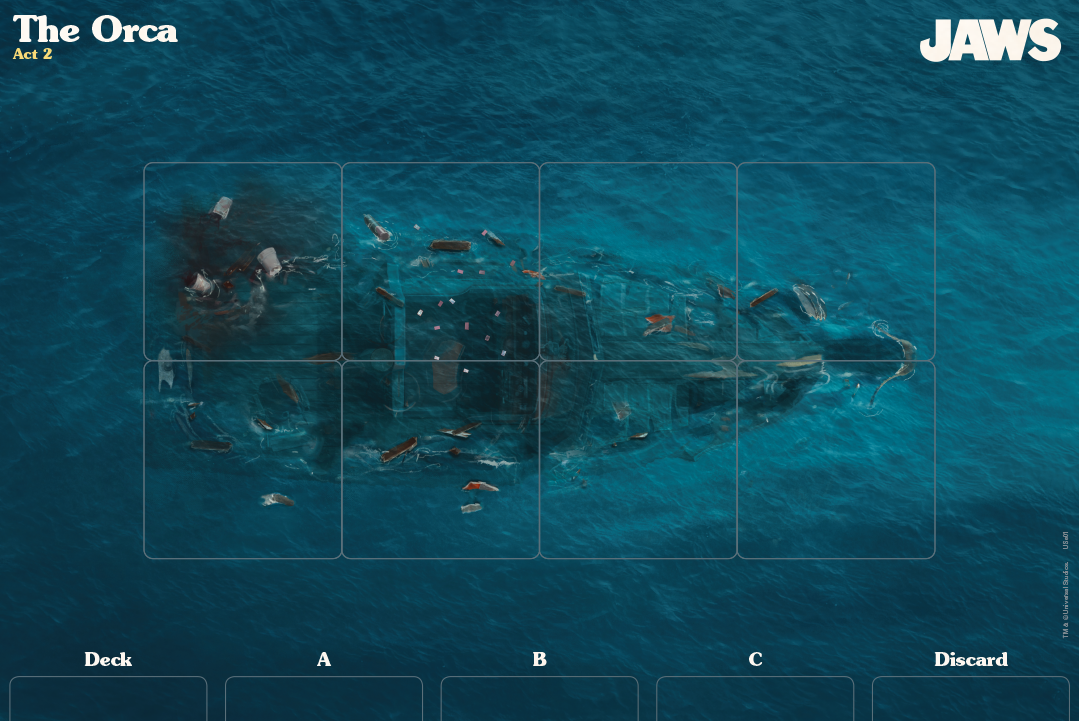 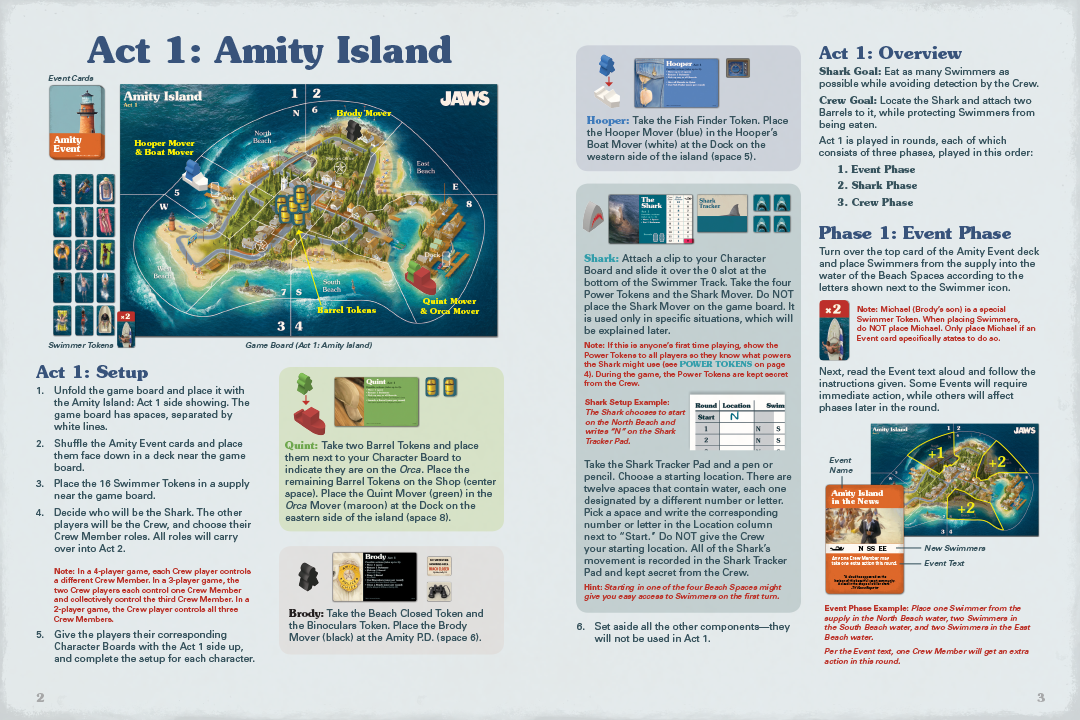 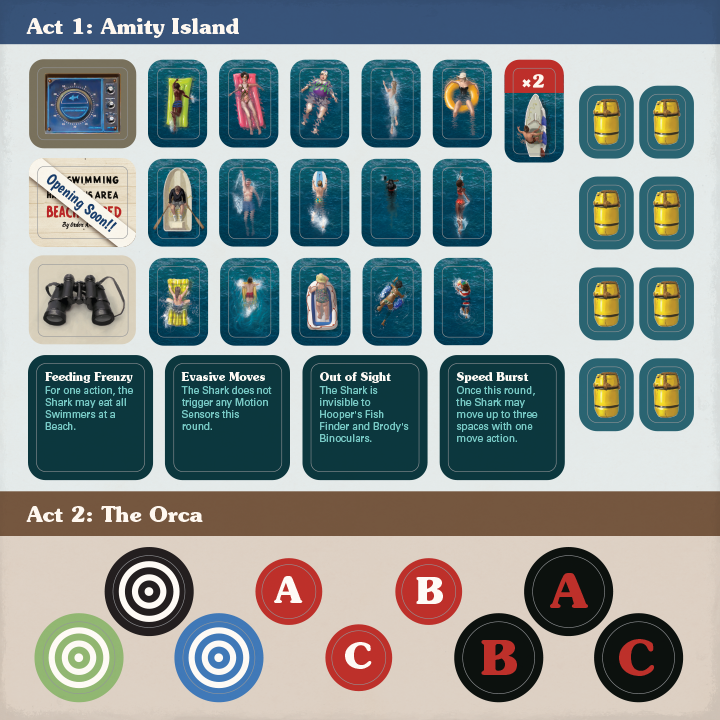 With how heated this game might be among friends, we’re not sure how much amity will be amongst players. Regardless, it’ll be fun to sink our teeth into this game over the summer holiday.