Denis Villeneuve’s Dune has been a bright spot in these dark times. This week has seen a spate of Dune news, images, and cool casting reveals that have kept us excited as we shelter in place. COVID-19 has not only changed our day to day lives, but it’s also impacted the entertainment landscape which is shifting and changing to accommodate the new status quo. This unconventional situation led to an awesome video chat between Dune star Jason Momoa and Ellen Degeneres on the host’s newly-formatted from home show.

During the chat, Momoa revealed his thoughts on the amazing location shoots that the massive ensemble cast took part in. “We got to shoot in Wadi Rum. I’ve never seen anything like it, it was like shooting on another planet.” The Game of Thrones actor also shared his excitement at working with the Blade Runner 2049 director. “Denis Villeneuve is shooting it, who made Sicario and Arrival. It was an honor to do that with him, and it’s a pretty stellar cast, I’ve never been a part of something so big.” 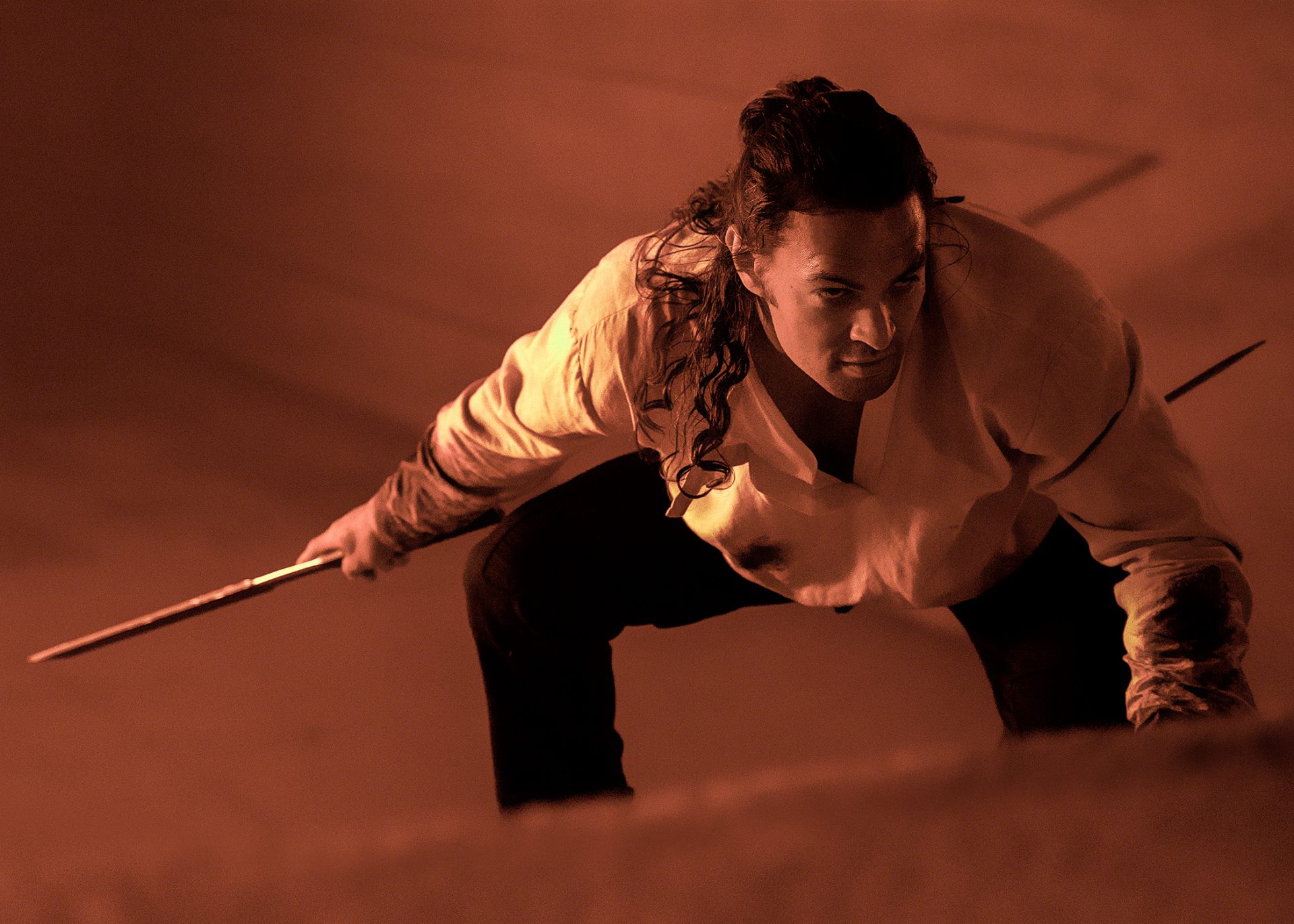 Momoa also gave a little insight into his role in the sprawling sci-fi epic based on Frank Herbert’s classic book. “I get to play this character Duncan Idaho, who’s kind of a master swordsman who’s made the right hand man to Duke Leto who is Oscar Isaac. He’s the first person to be sent out to land on Dune and that’s when I meet the character that Javier Bardem plays. I can’t believe I had a scene with Javier Bardem! It’s a pretty massive film and I get to be this little—he’s kind of the Han Solo-esque of the group. He’s this rogue warrior who protects Timothée Chalamet and serves Oscar Isaac.”

It’s nice to see that Momoa is just as excited about the new iteration of Dune as we are! If you’re as stoked as for the movie as Aquaman is, keep checking in as we’ll be keeping our eyes and ears open for any and all Dune news as it comes.