Everyone has their kryptonite, and it looks like Professor X has found his. In an interview with Forbes, James McAvoy revealed how he became addicted to playing the popular RPG game The Elder Scrolls IV: Oblivion. Best known for his role as Professor X in the X-Men franchise, McAvoy recounted how his partner at the time bought him the game. And how quickly it took over his life.

“So I’m over there in Dublin. I’m, like, having to go to bed at 10 p.m., because I’m getting up at 6 a.m. every morning, and I’ve got tons of lines,” he told Forbes. “And I’m just staying up until four in the morning just playing Oblivion. And I was thinking, ‘This game is sending me to Oblivion.’” 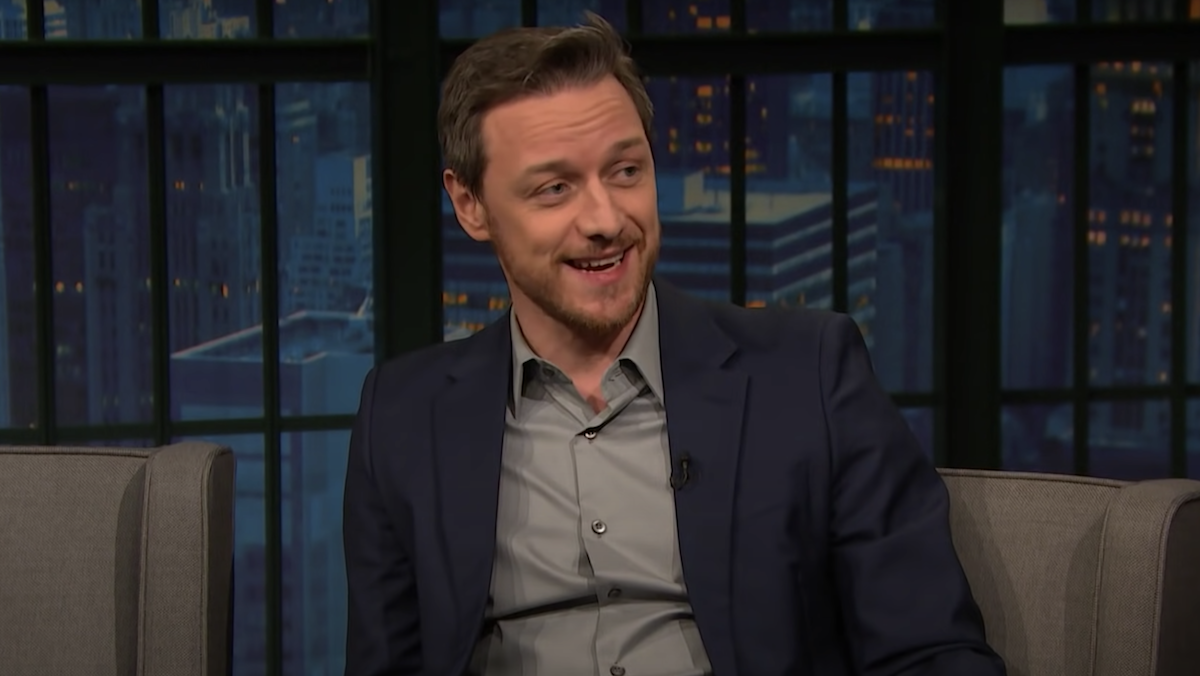 He added this happened during the filming of Becoming Jane with Anne Hathaway at the time. The biographical romantic drama on Jane Austen’s early life. This means he had a lot of lines and had to be period-specific. So, gaming got to be a little problem for him. In fact, he admitted to playing from 8 p.m. to 5:35 a.m. one night. Which posed a problem as his driver was picking him up just ten minutes later.

That’s when he knew he had to kick his addiction to the game. And he saw only one solution. “I’m like, ‘Oh my god, I need to do something.’ So I got up, and I got the disc out of the Xbox 360, and I turned the gas hob on,” he continued. “I just put the disc on it and just watched it sort of, like, singe and melt a little bit. And I was like, ‘Right, we’re done, we’re over, never again!’”

Though he singed his relationship with Oblivion, he rejoined the gaming world again. The actor currently co-stars in the Annapurna Interactive game Twelve Minutes. Also, he admitted to rediscovering his love of video games thanks to his son and FIFA. And during the pandemic, it was the connection he needed.

“During the pandemic, me and my boys, we’re all 40-something dudes with gray hair, bald spots, and all sorts of shit,” McAvoy said. “It’s been a bit of a lifesaver during the pandemic when we couldn’t hang out. We’ve been actually spending way more time than we ever did before the pandemic. It’s been amazing.”