We are probably going to have to wait even longer for James Gunn’s third installment of his Guardians of the Galaxy saga, due to all the delays in Marvel Studios’ production schedule caused by the coronavirus pandemic. But in the meantime, Gunn has offered this amazing treat for fans, as something to bring us joy in these troubled times. He’s made a special Spotify playlist of classic songs that were favorites of Star-Lord’s mother, Meredith Quill, but which didn’t get used in the first two films.

All of these are songs Gunn considered for the first two movies, and he hasn’t ruled out that they still might be heard in Guardians of the Galaxy Volume 3 when it eventually gets released. But in the meantime, this playlist has over 60 classic pop hits from the ’70s. These tunes are sure to put a smile on your face. All are mostly upbeat FM radio hits that defined the era; they are especially hard to resist singing along to. Really, just try it. You’ll fail. 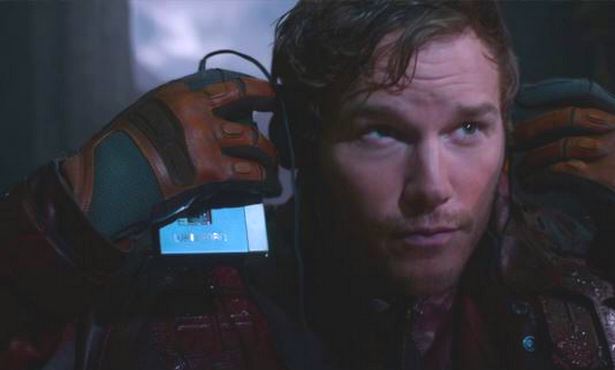 As great as these songs all are, you can see why Gunn didn’t wind up using some of them. Many of them already appeared in key sequences in other well known ’70s period films. “Mama Told Me (Not to Come),” “Magnet and Steel,” and “Livin’ Thing” were all famously used in Boogie Nights for example. But there is no way that Peter Quill’s mom didn’t love each of those songs. So of course they were on Peter’s tapes, even if we never heard them in the actual movies. 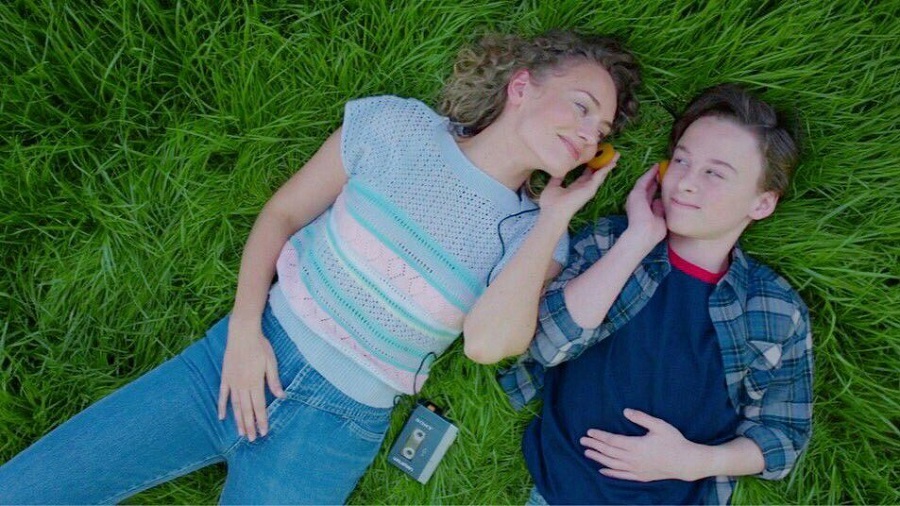 The heartwarming image used in the playlist is from the flashback scene from the second Guardians film. It shows actress Laura Haddock as Meredith Quill in happier times, sharing songs with young Peter, with It star Wyatt Jess Oleff assaying the role. Hopefully this playlist will take everyone who listens to it straight to their happy place as well.