James Gunn Says THE SUICIDE SQUAD Had Another Survivor - Nerdist

The Suicide Squad opened with a total bloodbath. Half of the film’s advertised cast didn’t make it off the beach of Corto Maltese. Amanda Waller sacrificed them to get the other half safely into the small island nation. A post-credits scene revealed the safest thing any member of that group could do was “die” before they reached land. Weasel didn’t drown. He just played possum and lived to kill more children one day. But it turns out he wasn’t the only unexpected survivor of that failed invasion.

During an online watchalong, writer-director James Gunn pointed out another seemingly dead baddie didn’t actually bite the bullet. Even if he did absorb a whole lot of them in his body and floating arms. Nathan Fillion’s TDK is still alive. And that means we should all expect to see him again. 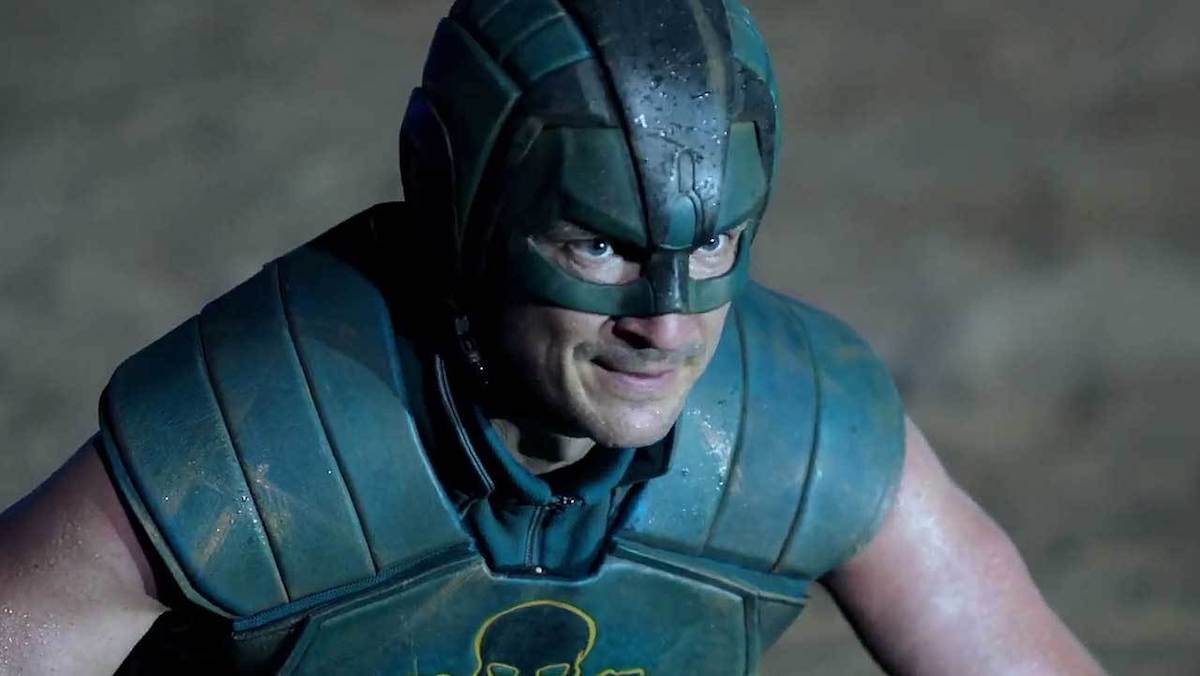 While hosting a Twitter live-watch of his movie, Gunn tweeted that Fillion’s The Detachable Kid, who appeared to die alongside his many doomed brethren, actually held on. And the evidence was right there staring all of us in the face. TDK’s life signals in Waller’s communications room showed him still alive.

We did not notice that when we saw the film. But you know who did? The man who might get to be in the sequel now, Nathan Fillion. He responded to Gunn’s tweet with his own initial reaction to learning TDK was not DOA.

I noticed that very loudly when I saw this in the theater. Apologies again, for the disturbance. #TSSWatchParty https://t.co/NcpmMGKIVe

Of course, it’s very possible this wasn’t a surprise to Fillion at all. And that his friend told him he has long term plans for the character. But whether Fillion knew about The Detachable Kid’s ultimate fate or not before doesn’t change the most important fact: Gunn wouldn’t bother to keep him alive—let alone point it out—if he didn’t think TDK has a future.

Could that be in the HBO Max Peacemaker series? (Hey, uh, are we sure anyone actually died in the movie besides Pete Davidson and Joel Kinnaman?) Or in The Suicide Squad 2? Or some other project in the future?

We don’t know just yet. So we’ll keep our eyes open for any floating arms.