New James Bond Game in the Works from HITMAN Developers

IO Interactive, which developed the successful Hitman game series, is working on a new James Bond video game. The company announced the project today and even provided a video teaser. And Project 007 (working title) looks pretty dang cool. Seriously, try to watch this announcement trailer without getting goosebumps when the 007 theme music kicks in.

The game is an origin story for James Bond, showing how he became 007. Players will step into his shoes to learn what it takes to become a 00 agent. According to IGN, the game is in active development for consoles and PC.

On the IO Interactive website, the company says it’s “currently recruiting elite talent from around the world to join the team that will build out this exciting and unique gaming title.” There’s a “join the team” link listed below. So if you’re an aspiring programmer, animator, or something else that fits the bill, head over to their site! You could very well have the chops to work on this exciting project.

Earn your 00 status in the very first James Bond origin story, to be developed and published by @IOInteractive.

“It’s true that once in a while, the stars do align in our industry,” IO’s CEO Hakan Abrakin said in a press release. “Creating an original Bond game is a monumental undertaking and I truly believe that IO Interactive, working closely with our creative partners at EON and MGM, can deliver something extremely special for our players and communities. Our passionate team is excited to unleash their creativity into the iconic James Bond universe and craft the most ambitious game in the history of our studio.” 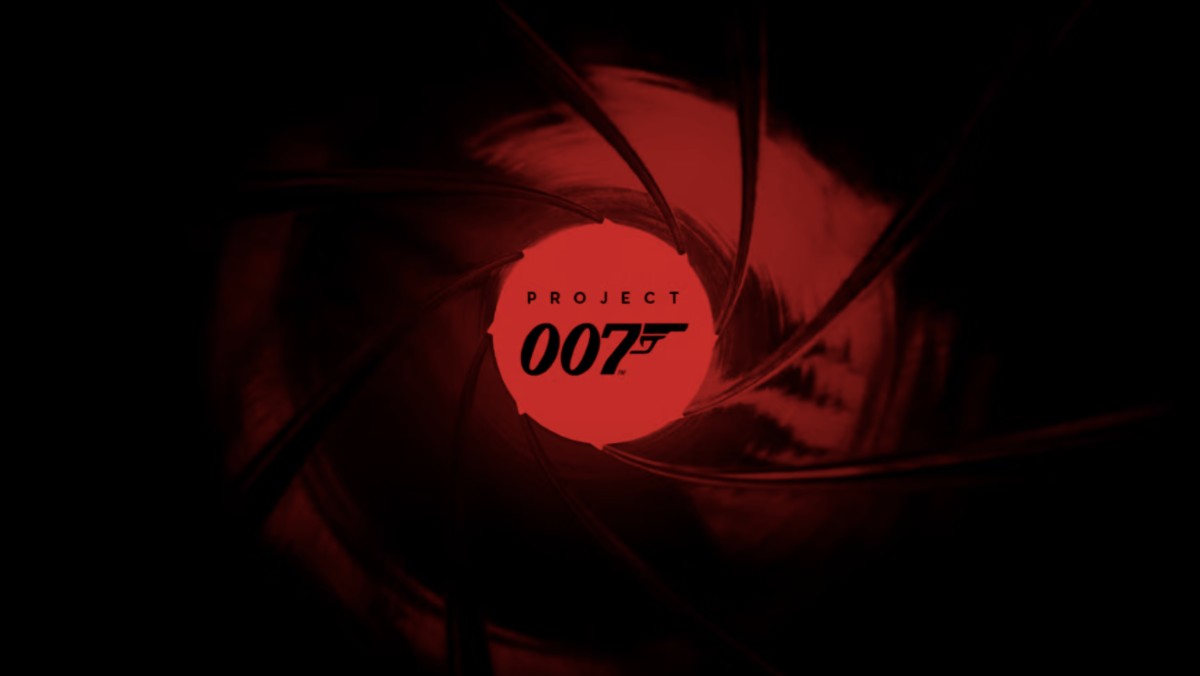 In addition to Project 007, IO also has Hitman 3 on the horizon. That game comes to gaming consoles on January 20, 2021. Unfortunately, we have to wait a bit longer for the next Bond movie. No Time to Die is scheduled for a theatrical release on April 10, 2021.