Will Ferrell and Rachel McAdam’s Eurovision Song Contest: The Story Of Fire Saga for Netflix has been one of the highlights of a less than stellar summer. The comedy centers around the duo as an Icelandic hopefuls for the Eurovision song competition, and produced several hilarious tunes. But the standout for most fans was the ridiculous song “Ja Ja Ding Dong“.

And now an actual Icelandic Eurovision hopeful named Daði Freyr is caving in to peer pressure, and performing the song for his legion of YouTube fans. You can watch Freyr’s rendition down below:

Freyr is an actual real-life 2020 Eurovision contestant from Iceland. Once the movie dropped on Netflix back in June, he has been bombarded with requests in the comments section on his channel to perform the catchy little ditty. Comment after comment demanded that he play it. At first he resisted the endless cacophony of requests to hear his cover of the song. But as anyone in show business can tell you, one can only ignore the fans for so long. Now he’s giving into the demands, and releasing a one-time only performance of the song. 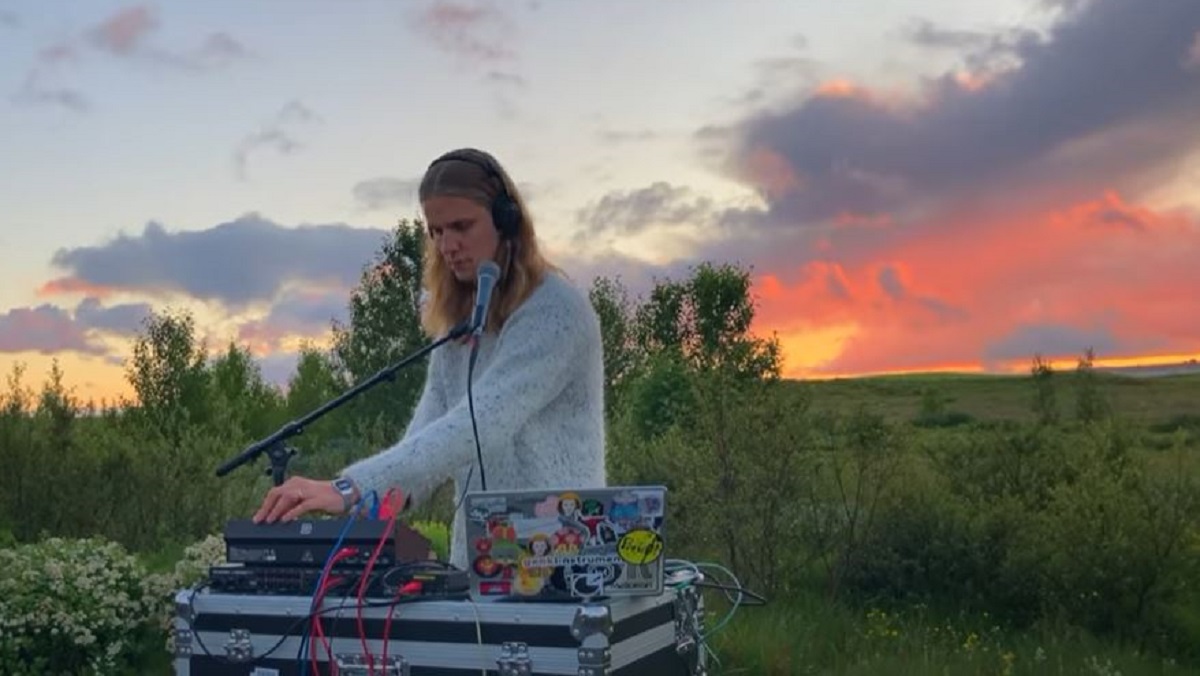 Freyr made sure to let his fans know,”This is the first and last time that I play this song.” Although he might be playing the song under duress, you’d never be able to tell by his YouTube performance. He belts out the vocals to his dance remix like he means it. We suppose that if you’re only going to do it once, might as well give it your all!

Eurovision Song Contest: The Story of Fire Saga was originally going to release in May of this year, in order to coincide with the real life Eurovision Song Contest for 2020. The ongoing COVID-19 pandemic resulted in its cancellation however. Here’s hoping next year Freyr gets to perform in the real deal, and not just songs from the movie about the fake version.