Will Ferrell, Rachel McAdams Get Musical in EUROVISION Trailer

The real Eurovision is the biggest and best singing competitions in the world. The annual event is also one of the world’s best spectacles. It features some of the most absurd, insane, amazing performances you will ever see. And now Will Ferrell and Rachel McAdams will try to win it in their new Netflix movie. They play two longtime friends and aspiring musicians who have always dreamed of being crowned champions. But the film’s first trailer shows the duo is not the only reason Eurovsion Song Contest: The Story Of Fire Saga will be even more ridiculous than the real thing.

Because they’re going up against Dan Stevens, a talented rival who is also a “sex player.”

“When aspiring musicians Lars (Will Ferrell) and Sigrit (Rachel McAdams) are given the opportunity of a lifetime to represent their country at the world’s biggest song competition, they finally have a chance to prove that any dream worth having is a dream worth fighting for.”

The movie’s first trailer makes it clear that the small town singers are not anyone’s first choice to represent their country. That’s the least of their problems, though, as “scheming rivals and onstage mishaps test their bond” while they try to prove the naysayers wrong. And the biggest naysayer is Lars’ father Erick Erickssong (Pierce Brosnan), “the most handsome man in Iceland.” 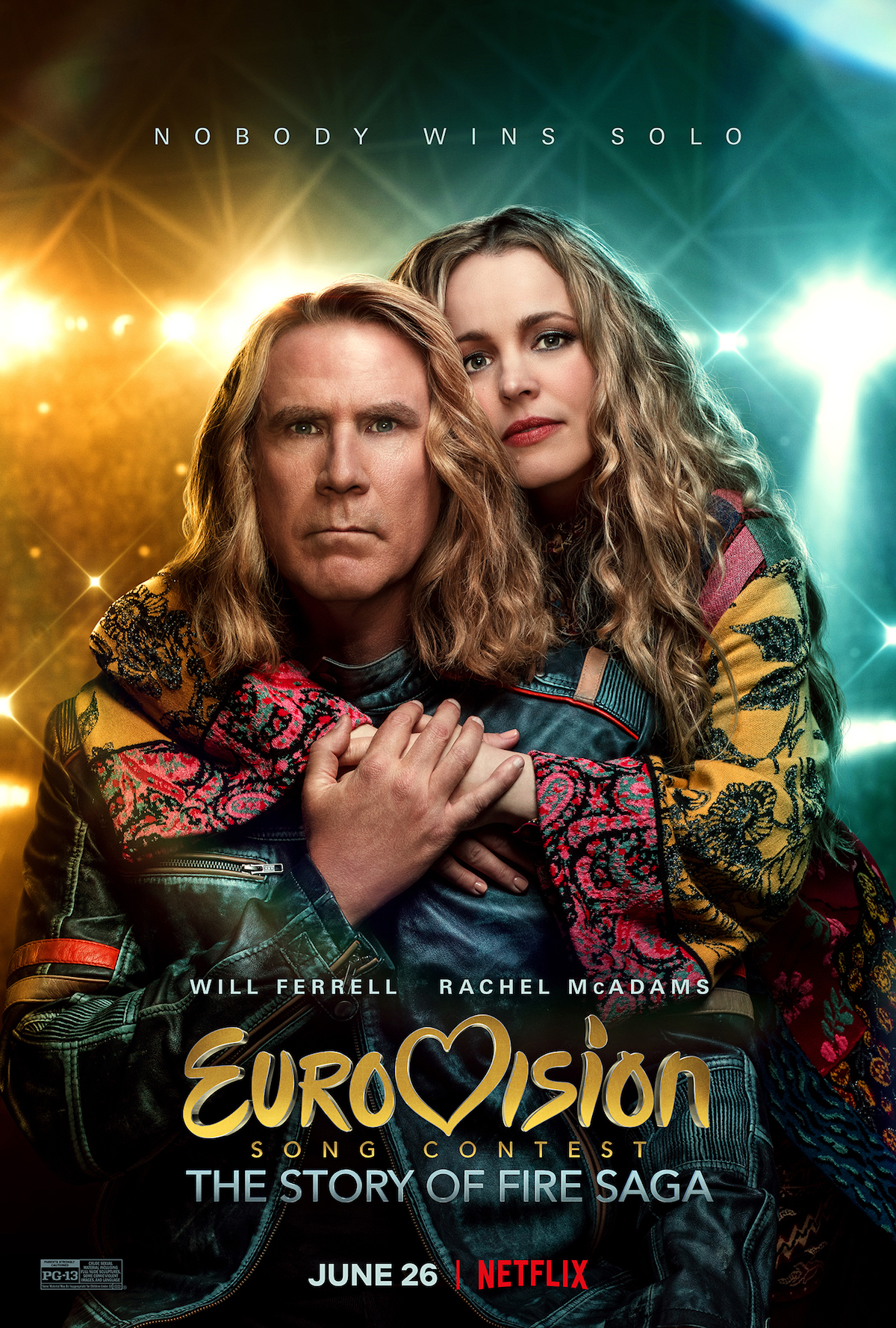 Their biggest obstacle to winning looks like it will be Russian sex pot Alexander Lemtov, played by Dan Stevens and his exposed chest. Somehow, even after seeing Fire Saga’s music video, we were not prepared for how silly Stevens would be. The ceiling for this film does not exist.

And we haven’t even seen Demi Lovato’s Katiana, who is “one of the best and most angelic singers in all of Iceland.” 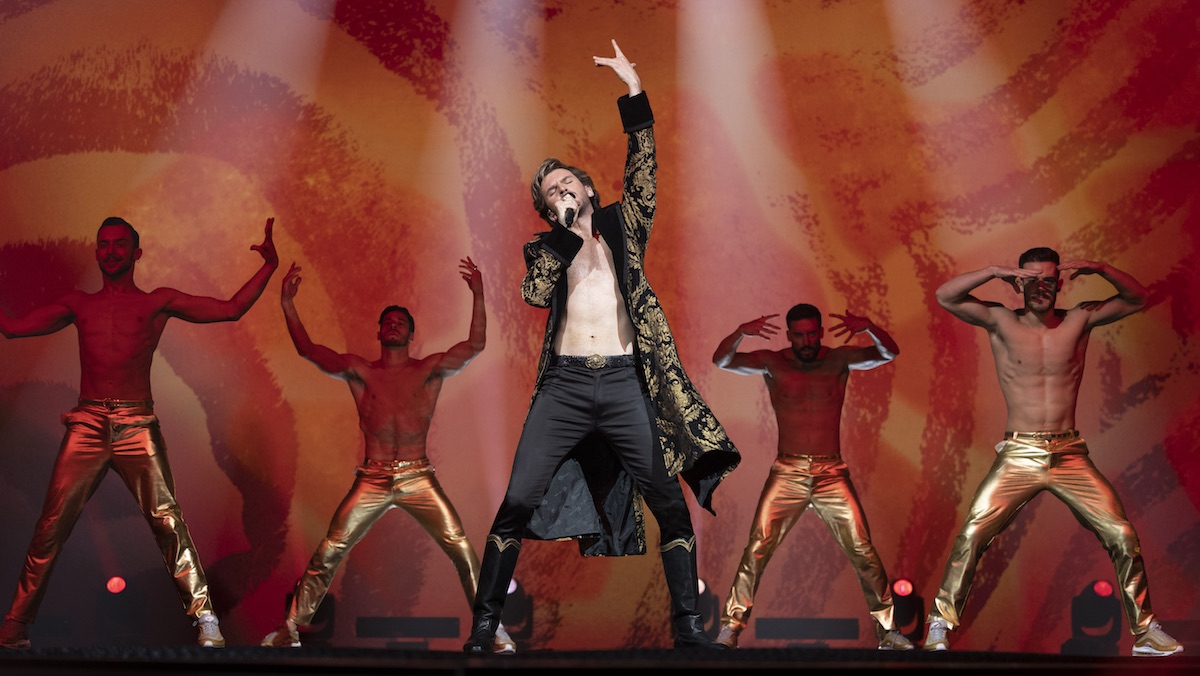 Wait… that’s what the real Eurovision is like, too. That’s why we love it.

Eurovsion Song Contest: The Story Of Fire Saga comes to Netflix on June 26.