Zoë Kravitz will star as Selina Kyle in Matt Reeves’ The Batman, but the announcement goes well beyond Gotham’s city limits. Her casting might have also revealed some unexpected news for the wizarding world. Variety‘s Justin Kroll says Kravitz had been atop the filmmakers wish list to play Catwoman since the summer, but it wasn’t clear she’d be available thanks to her Fantastic Beasts 3 schedule. That wouldn’t be a big deal if Kravitz’s Leta Lestrange didn’t seem to die in The Crimes of Grindelwald. But if she wasn’t really killed by the Dark Wizard, what exactly happened to her? The answer won’t be easy for the Scamander brothers to hear.

Couple things regarding this casting. Seems Kravtiz has been high on the list for some time going back to August but the worry was always scheduling with her FANTASTIC BEASTS schedule, which has caused talent like Ezra Miller to pass on things in the past

There have been no previous reports that Kravitz would appear in another Fantastic Beasts movie, though it’s always been possible Kravitz could appear via flashbacks. The Harry Potter franchise has used them frequently, including in The Crimes of Grindelwald. But if her shooting schedule is potentially cumbersome enough it almost prevented her from playing Catwoman, it seems unlikely she will only be filming a handful of flashback scenes for the third installment. With Warner Bros. being the home of the Fantastic Beasts franchise and The Batman, it wouldn’t be a challenge to work out a way for her to have a small role in one film while also starring in another.

Leta Lestrange is almost certainly alive if she has a lot of shooting to do in Fantastic Beasts 3 (we doubt she’ll show up floating around like Nearly Headless Nick). According to Kravitz herself the original plan was for her character to survive The Crimes of Grindelwald. As Hypable noted, last December Kravitz told her Fantastic Beasts co-star Dan Fogler on his 4D Xperience podcast that Leta was initially supposed to survive. “I think it was kind of a last minute change that she gets toasted,” Kravitz said when discussing her character’s fiery end. 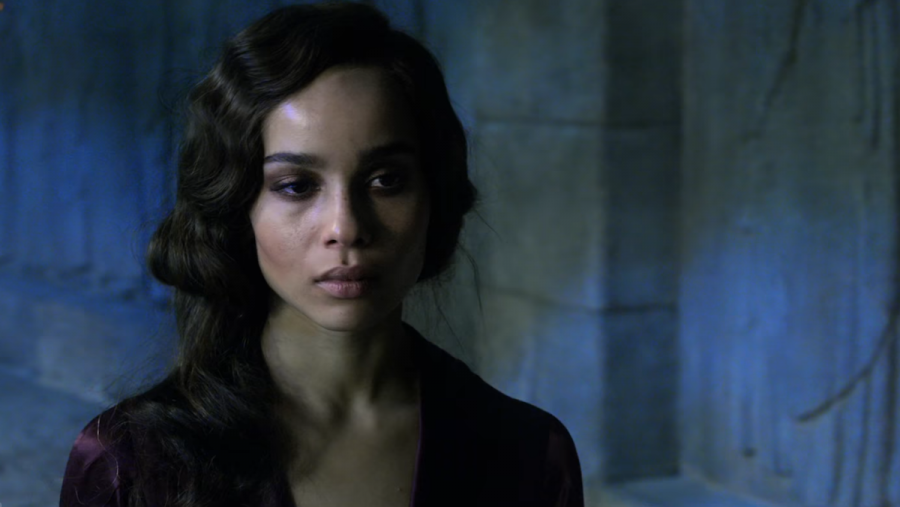 In the moment, Leta’s death was weird. The character’s importance had been teased in the first movie, and she became a major figure in the second, with a lot of the film dedicated to her tragic past and her relationship with Newt. It seemed strange J.K. Rowling took all that time to establish her history and connection to the Scamander brothers only for her to die so quickly. Leta’s role in the franchise makes way more sense if Rowling’s plans for the character extended past The Crimes of Grindewald. If Leta is alive, the obvious question is “how,” since the last we saw her she appeared to disintegrate in Grindelwald’s swirling blue flame. Unless that’s exactly what Grindelwald wanted it to look like.

Gellert Grindelwald is one of the most powerful wizards ever, and the raging magical blaze he created was unlike anything we’ve seen a magical being conjure before. It overtook and consumed numerous aurors before a team of wizards led by Nicolas Flamel was able to put it out. That fire had multiple properties though. It burned Grindelwald’s enemies, including his follower Krall whose devotion was in question. As Krall walked through it he screamed in pain as his body was torn to shreds.

via GIPHY
Those loyal to Grindewald though, which came to include Credence and Queenie, safely walked through it unharmed without Grindelwald doing anything to keep them safe.

Neither of those things happened to Leta however, at least not the exact same way. As Grindelwald focused his flame on the Scamander brothers, Leta called out to Grindewald. When he turned his attention to her, Leta’s fiancé Thesesus Scamander screamed her name, which Grindelwald had a strange reaction to. The Dark Wizard seemed caught off guard by their connection, as though it was new information he quickly processed as worth knowing. And anything worth knowing is worth exploiting.

After pretending she was joining Grindelwald, Leta went on the attack so Newt and Theseus could escape. Over matched, she was quickly enveloped by the blue flame, but it didn’t immediately destroy her like it did the others. It was only when Grindelwald pointed his wand at Leta that she was “killed,” breaking apart like Krall, but without the pained scream.

via GIPHY
Why did Grindelwald need his wand to kill Leta when he didn’t need it to kill Krall? The obvious answer is because he didn’t kill her. Grindelwald’s followers were safely being transported out of the middle of the crypt with magic while the blue fire raged. It wouldn’t have been hard for him to also send the pure blood witch who he had hoped to recruit somewhere else, especially moments after realizing how important she was to the Scamander boys. Grindelwald knows how confident Dumbledore is in Newt’s ability to stop his’s war, so it would make sense to take a prisoner who could cause the Scamander family tremendous pain. Who will Theseus side with if the love of his life is still alive? How willing will Newt be to fight Grindelwald if it might result in Leta’s death? She’s more valuable to Grindelwald alive than she ever would be dead.

The final scene from The Crimes of Grindelwald takes place in the Austrian Alps at Grindelwald’s headquarters, Nurmengard Castle, which will one day become the prison he dies in. We might learn it might also be where he kept a presumed dead Leta Lestrange captive, an important insurance program against his enemies.

Hopefully not even a magical prison can keep Catwoman locked up. 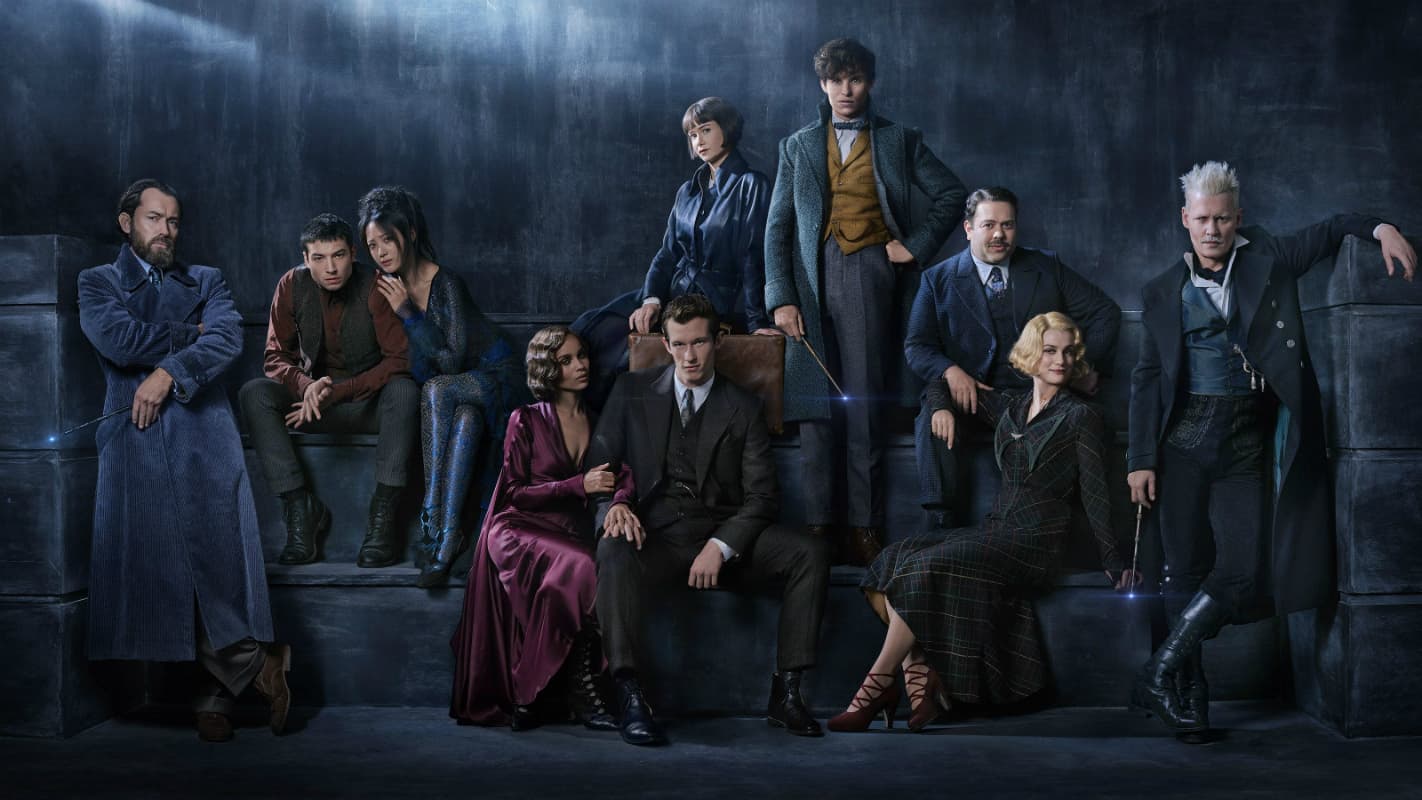 The first look at the cast of Fantastic Beasts: The Crimes of Grindelwald
Warner Bros. 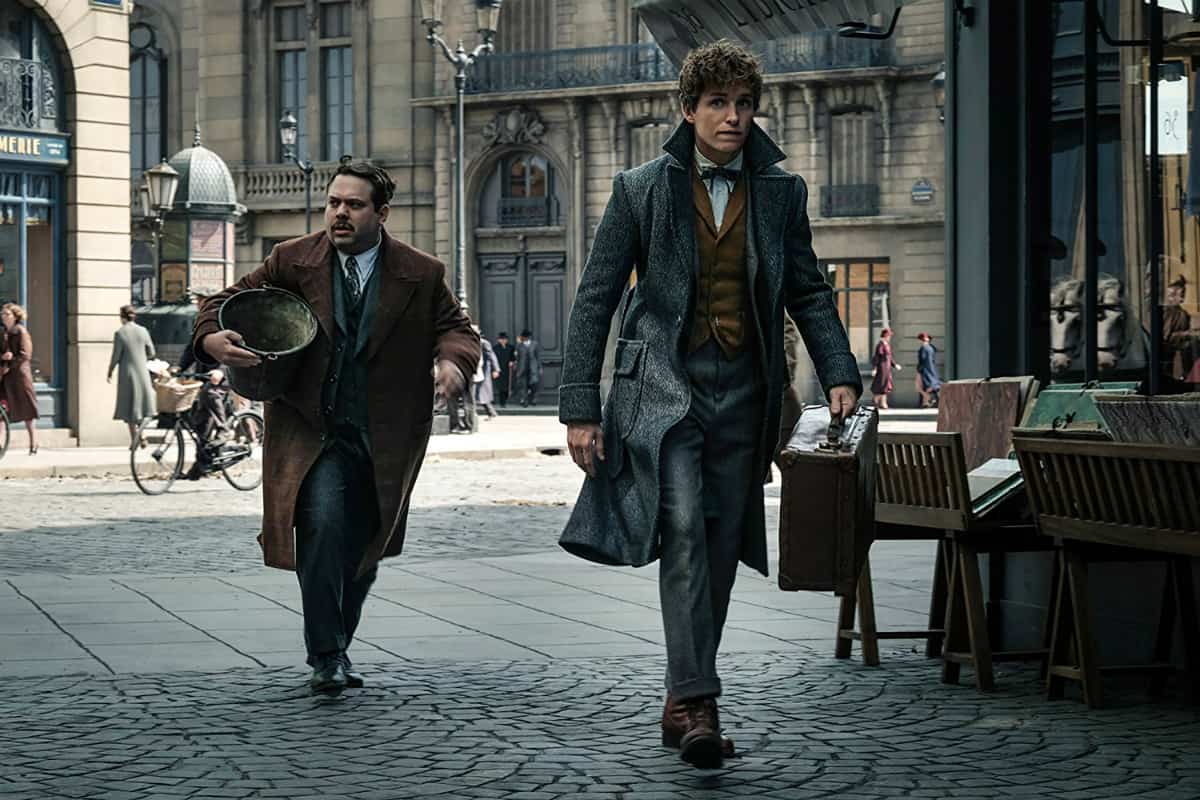 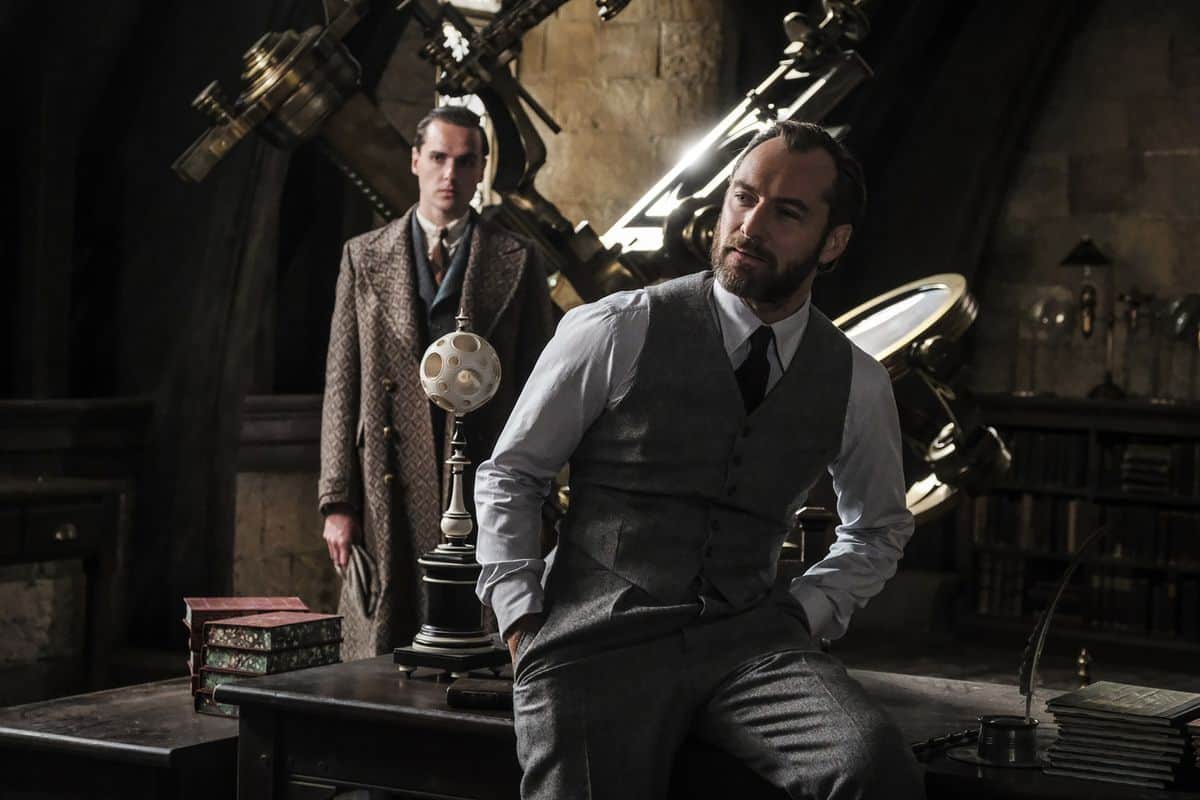 A young Newt Scamander who fears of one day having a plain old office job
Warner Bros. 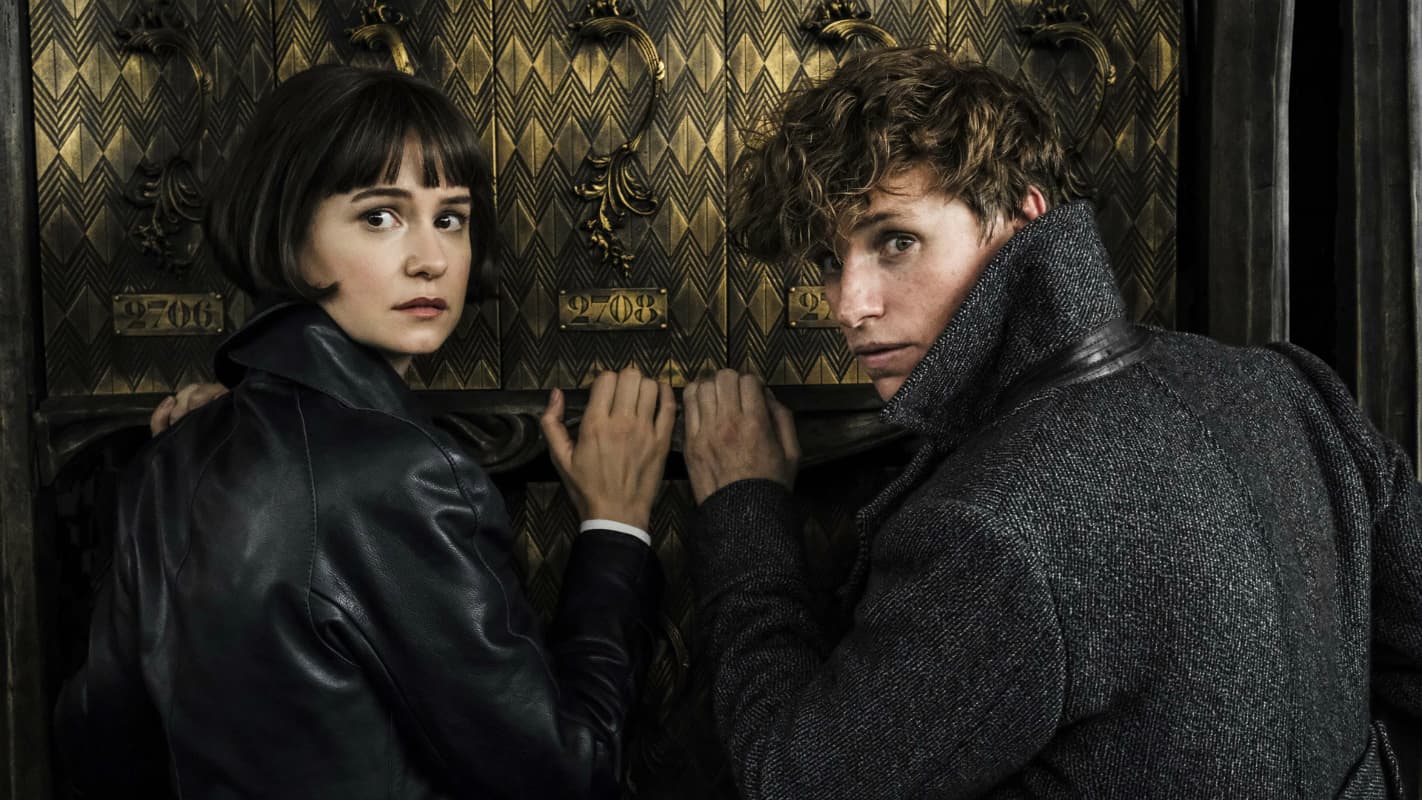 Newt Scamander and Tina Goldstein are up to no good again
Warner Bros.

Batman
THE BATMAN Sequels and Spinoffs: What’s Next for These Characters?
Rosie Knight
10 MIN READ