SIE Update: We are pleased to announce that Marvel's Iron Man VR will release on July 3. Please look forward to more news in the coming weeks! pic.twitter.com/aVk2khLNEW

All signs are pointing to Robert Downey Jr. hanging up his armor for good in Avengers: Endgame, but that means that someone out there is going to have to put on the suit. And soon, it just might be you.

Sony has just announced a new Iron Man video game for PS4, called Iron Man VR,  which puts you in Tony Stark’s armor and allows players to do some heavy duty Avengering, all while wearing a PSVR headset. The announcement for the game came in a cool new teaser trailer, which you can view above.

Iron Man VR is being developed by Camouflaj, and in a blog post, Camouflaj director Ryan Payton described how in this game, Stark “confronts ghosts from his past—powerful forces who seek to ruin him and everything he stands for. By fully embracing the magic of PlayStation VR, players will come face-to-face with iconic allies and Super Villains as they jet around the globe on a heroic mission to save not only Stark Industries, but the world itself.” 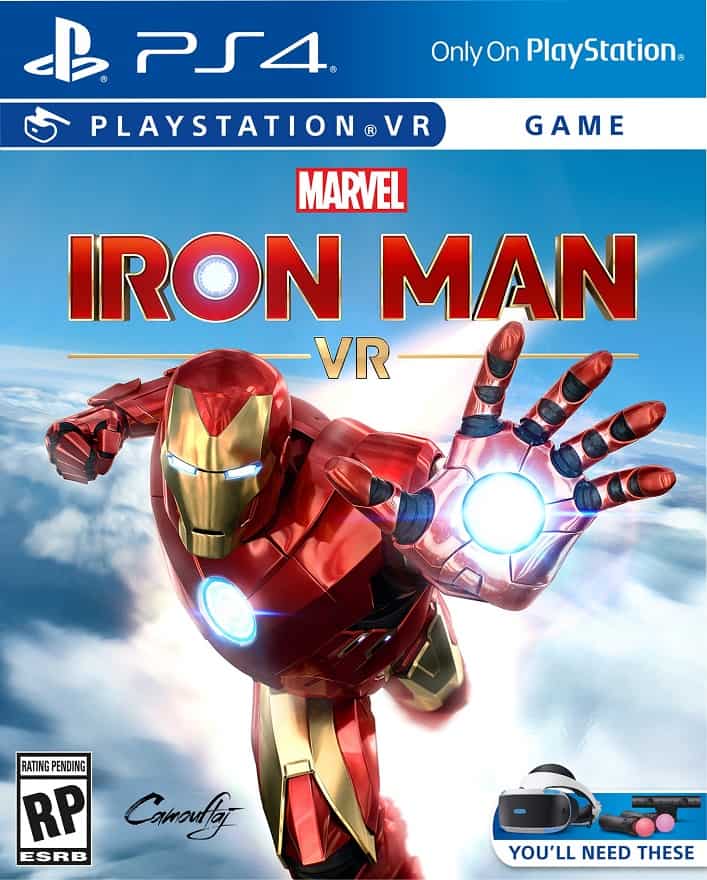 Although the announcement trailer for Iron Man VR didn’t give too many details about the game, you can see the heavy influence of the Marvel Cinematic Universe throughout. This is most definitely MCU Tony, not comic book Tony, even if it’s not RDJ voicing him. We see Iron Man talking to his AI assistant Friday, whom he’s been using ever since good ol’ Jarvis upgraded to Vision status in Avengers: Age of Ultron.

Also, the whole “flying out of an exploding airplane” bit was straight out of Iron Man 3. And the villain appears to be Ghost from Ant Man and the Wasp. This is only appropriate, as the comics version of the character was originally an Iron Man antagonist. All in all, this looks like the Iron Man video game that was always meant to be.