Theoretical spoilers ahead! Proceed with caution.

Captain Marvel is getting ready to photon blast her way into theaters, which means that Avengers: Endgame is soon to follow. With the end of April comes not just the conclusion of a massive two-part film series, but also the finale after an astonishing ten years’ worth of storytelling groundwork.

It’s a pretty impressive feat, but what’s possibly more impressive is how effectively Marvel has kept everything under wraps for so long. The appropriately shocking ending of Infinity War left the Marvel Cinematic Universe primed to head in any number of different directions, but without leaving any substantive hints about what might come next. Therefore plenty of room exists for wild speculation. And of course, the internet has speculated wildly.

Consequently, we have done some sleuthing and after searching the depths of the internet and its darkest corners, we’ve got a rundown of the best Avengers: Endgame theories out there, each one with its own plausibility rating, so you’ll know exactly how many grains of salt are required.

One of the most popular theories about how Endgame might go down involves a five-year time jump before the movie even starts. This makes some sense and the Big Game trailer at least confirms that enough time has passed for people to form support groups and print up some fliers.

Not only do we have the trailer elbow-nudging us about a time jump, but there was also an interview in which Gwyneth Paltrow let it slip that she and Tony will be married and have a kid by the time Endgame takes place, as well as rumblings that an older Cassie Lange has been cast.

Plausibility: Sure As the Snappening 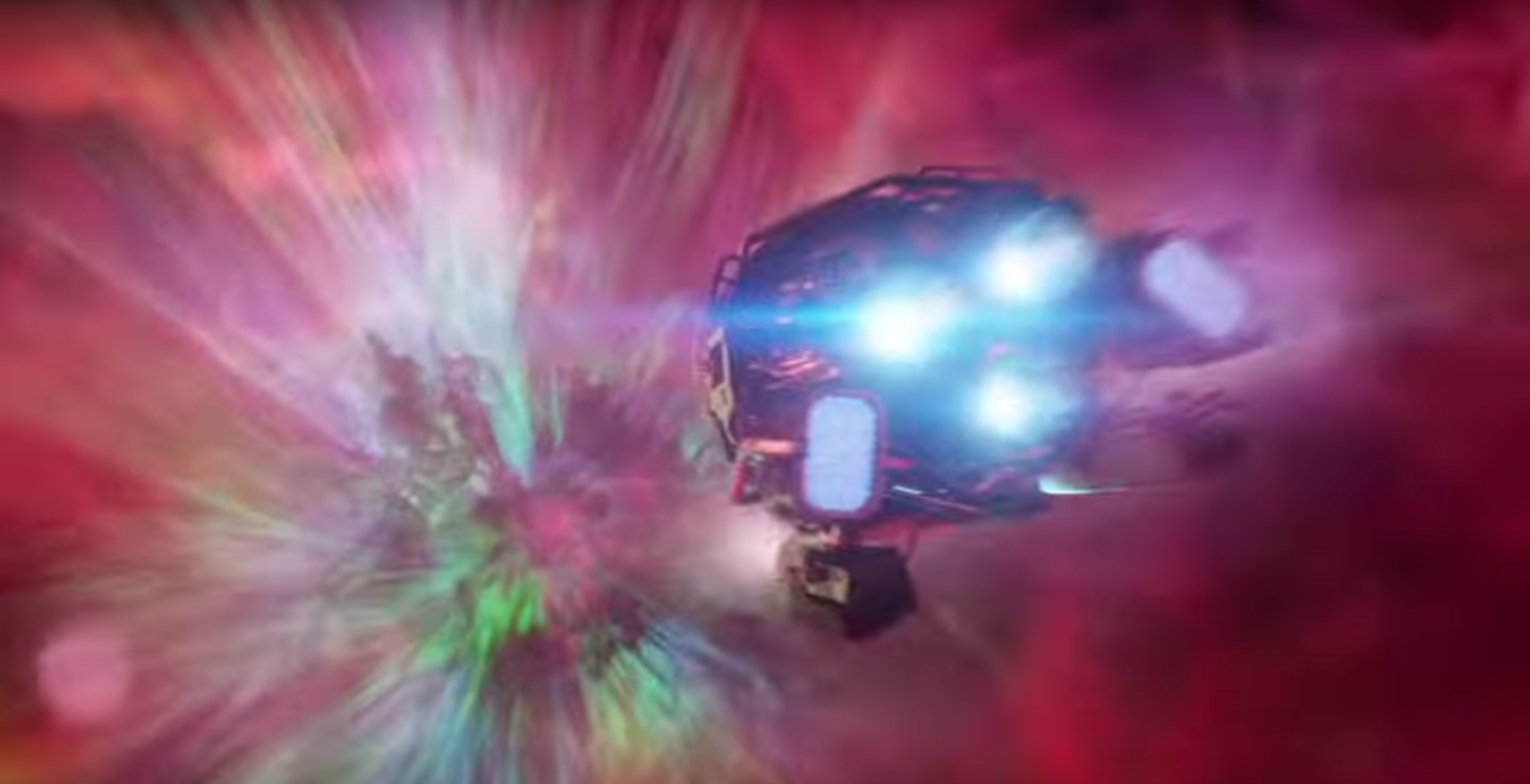 4Chan might not exactly be a bastion of journalistic integrity or integrity in general, but it’s actually been the source for a surprising amount of accurate MCU info. A user that supposedly had a ton of correct information about Infinity War has let loose with spoilers in a post that basically lays out the whole plot of Endgame. At the center of it all? Time travel.

The idea here is that Endgame will see each of the Avengers working to retrieve the Infinity Stones from various points in time, a theory that’s actually backed up by a couple of other things we’ve recently learned.

A collection of set photos show a handful of characters done up to look like they’re participating in the Battle of New York from the first Avengers movie (most notably Ant-Man, who wasn’t even in that movie), each one sporting an interesting-looking piece of tech that may or may not be time travel-related. Could they be memory-retaining bracelets? Stark tech mood rings? Xandarian jewelry? We won’t know for sure until April.

We do, however, have a bit of confirmation in the form of Samuel L. Jackson straight-up stating in an interview that Captain Marvel is “one of the few people in the Marvel Universe that can time travel.” So yeah, this one seems like a lock.

Toy announcements are a spoiler hunter’s best friend, and Endgame certainly hasn’t been without its fair share of merchandise-related revelations. Perhaps the biggest is one that ties in neatly with other tidbits we already know, showing the Avengers in what have come to be referred as Quantum Realm Suits. Seeing as they look pretty similar to what Ant-Man wears when he goes subatomic (and that there are a ton of pictures of them by now), this makes sense.

And while it’s likely that time travel will factor heavily into Endgame’s plot, there isn’t much clarity on how, but the Quantum Realm might wind up being the answer. Not only was it mentioned at the end of Ant-Man and the Wasp as being home to dangerous “time vortexes,” but it’s been discovered that these vortexes will factor heavily into the events of Captain Marvel.

Plausibility: Count On It 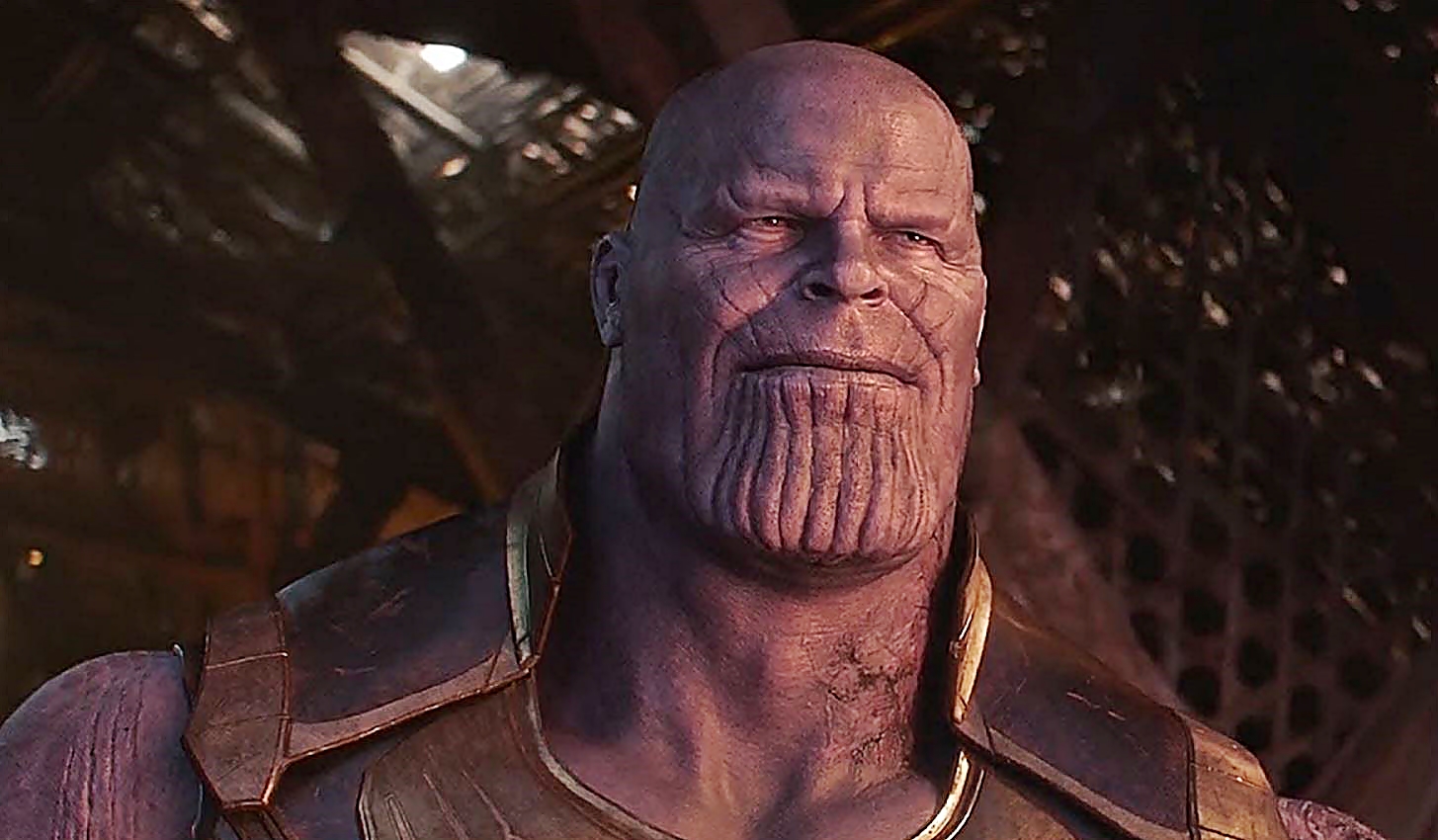 It’s no secret that Endgame is going to represent a massive shakeup for the Marvel Cinematic Universe, the only question is how big that shakeup will be. Marvel has a deep bench of crazy characters, and its Cinematic Universe is pretty much set up to go in any direction Feige and co. see fit to take it, which might wind up having some pretty cosmic implications moving forward.

The 4Chan post includes mention of a “secret CGI character” whose scene was a massive drain on the budget, and given the universe-wide implications of Thanos’ actions in Infinity War, it actually makes sense that the Avengers might have to turn to a cosmic entity who would be powerful enough to challenge or even undo the Mad Titan’s actions.

Kronos (an Eternal, and Thanos’ grandpa in the comics) and The Living Tribunal (a cosmic entity that is literally in charge of maintaining balance in the multiverse) are not just characters who would be powerful enough to serve Thanos up with a hell of a reckoning; they would also make for an incredible cosmic expansion to the MCU moving forward into Phase Four. 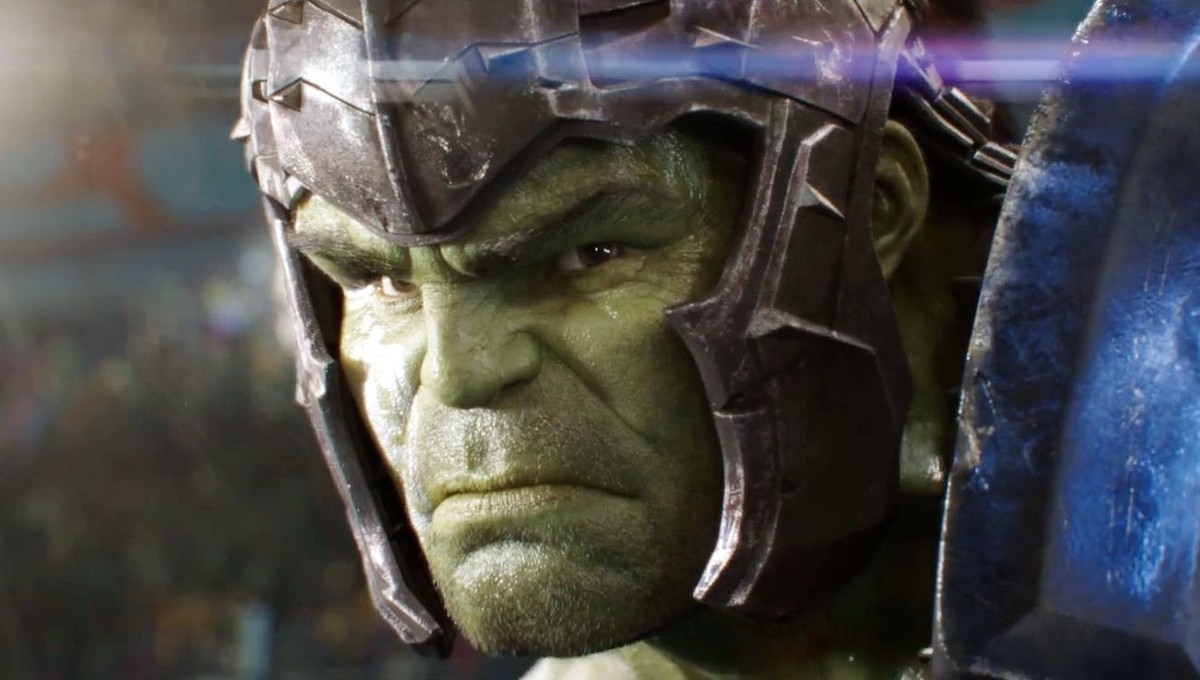 Believe it or not, Professor Hulk seems like a pretty high probability inEndgameWe know that Endgame will represent the end of an arc in the Banner-Hulk Relationship Saga, so a newish version of the character would be a sensible move.

Not only would it track that Banner had been able to figure out a merger between the two aspects of his personality over the course of a five-year time jump, but some artwork showing Hulk uncharacteristically fully-clothed in a jumpsuit with facial features that much more closely resemble Mark Ruffalo’s actual face support this theory. 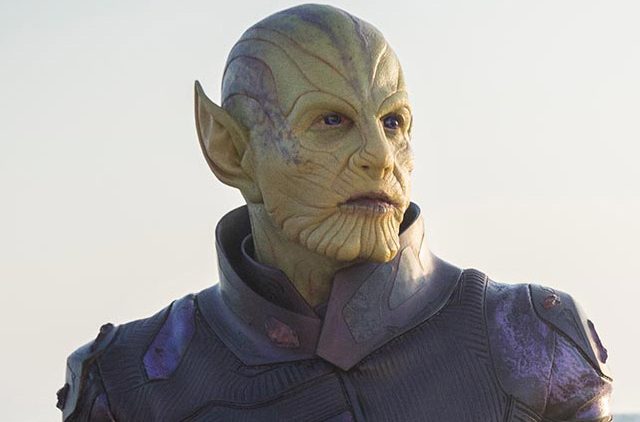 This one’s pure speculation, and not the most airtight speculation at that. Since we know Skrulls have some pretty nifty shapeshifting abilities, fans have speculated about whether some of our favorite Avengers have been Skrulls the entire time.

Except this almost definitely won’t happen, as it runs counter to everything that makes the MCU work as well as it does: the characters. Feige and his writers genuinely love these characters, so retroactively turning one of them into a Skrull would be a pretty cheap twist. Might happen with a background player (a Maria Hill or an Everett K. Ross, maybe?), but almost definitely not any of the core Avengers.

Ever since Age of Ultron showed us that nervous look on Thor’s face, fans have been waiting to see whether or not Cap might one day be worthy of hefting that hammer. If the 4Chan post is to be believed, we might very well get to see Cap and Mjolnir link up at long last…but it might also come at a pretty high price.

Many Major Deaths (All But Two)

While it seems like a pretty foregone conclusion that the Snappening will be undone (at least in some capacity) over the course of Endgame, the real question is how many permanent deaths will be required to actually pull it off.

There are a few reasons it makes sense that we’re going to be saying goodbye to some of the core Avengers after the tellingly-titled Endgame. For one thing, no actor wants to play the same role forever. For another, contracts are about to expire.

Given that her solo movie is in development, Black Widow probably won’t bite the dust. Ruffalo has two more movies on his contract, so Hulk probably isn’t going anywhere either. Any of the other main Avengers, though, are more or less fair game — especially Tony, Steve, and Thor, considering that each one of these characters is narratively ready for a final send-off.

Plausibility: Way Higher Than Any of Us Want It to Be

Inversion plays a big part in the hero-villain relationships of a lot of MCU stories, which is why the Stark Gauntlet is actually a pretty high possibility. This one comes to us from 4Chan, but if you think a bit about how the MCU tends to approach its storytelling, using a Stark Gauntlet to gather the Infinity Stones and defeat Thanos makes a ton of sense.

Especially when considering that Thanos was essentially the “hero” of Infinity War. Not only would Tony be relying on his engineering expertise to save the day yet again, he would effectively be making himself into Thanos’ inverse once and for all.