The coronavirus pandemic cut communities off from important resources when it caused the closure of many organizations. To help “serve the nation’s displaced learners,” the Internet Archive created a National Emergency Library. They wanted to support emergency remote teaching, intellectual stimulation, and research activities. To that end they made over 1.3 million books available online in March—some of them in the public domain, some not. They intended to keep this library open until June 30th or whenever the U.S. national emergency ended. However, they’re closing the library early on June 16th due to a lawsuit.

In a recent blog post, Internet Archive shared that four commercial publishers sued them over the temporary National Emergency Library.  Specifically for “willful mass copyright infringement” because they’re not compensating publishers or authors. Internet Archives states it’s not just about their service, however, and that the publishers’ complaint “attacks the concept of any library owning and lending digital books, challenging the very idea of what a library is in the digital world.” Controlled digital lending is how libraries provide patrons digitized books.

It’s important to note that libraries “own” their eBook resources through working with publishers and paying licensing fees. They usually have restrictions on how many times they can lend an eBook. The Internet Archive scans donated or purchased books and puts them online. 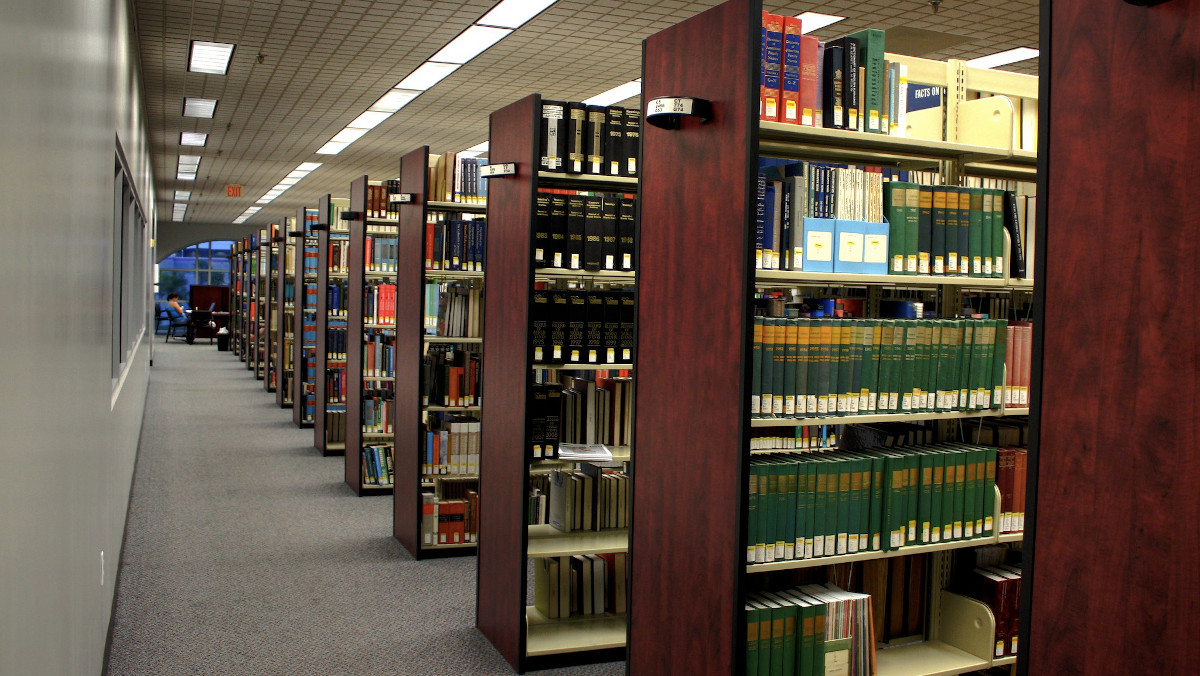 This lawsuit has some worrying about the Internet Archive disappearing altogether. In a 2019 interview, Internet Archive founder Brewster Kahle said that the idea was to build the Library of Alexandria 2.0. If you’re not familiar with the site, it provides free access to digitized materials and archives tons of material from the web, including the Wayback Machine. That service allows users to search the archives of the internet. The Wayback Machine is a treasure trove and a window into the past.

To be clear the entirety of the Internet Archive hasn’t been threatened, but this lawsuit could indicate future changes.