We’re counting down the days until International Tabletop Day 2018, happening this year on April 28th! As we get closer to the big day, we’ll be looking at the gamut of tabletop gaming, from the stories of the games we play to remarkable people who love them. Be sure to join in on the fun on April 28th on our official ITTD Twitch Stream, hosted by Ivan van Norman and donate to charity:water, the worthy cause we’re supporting this year.

According to colourblindness.org, 1 in every 12 men and 1 in every 200 women in the world are affected by some form of colorblindness. Chances are you’ve played a game with someone who’s colorblind.

I have the most common form of color blindness: red-green. This doesn’t mean I can’t see colors. It means that I see colors differently and I have trouble distinguishing between certain shades of red and green.

Century: Spice Road was one of my favorite games of 2017, in spite of its questionable red-green choices for its cards and bits. When Plan B Games recently announced it was revamping the color scheme for the next game in its Century series, players like myself rejoiced: publishers were listening to us.

Along with colorblind players, accessibility advocates have lent their voice to improving the hobby. Dr. Michael James Heron is the editor of Meeple Like Us, a website dedicated to reviewing board games in terms of their physical, cognitive, or sociological accessibility. We talked about ways that publishers get it right – and wrong – when it comes to making games colorblind friendly.

“It’s great when games have a good color palette,” he said, “but what’s much, much better is when color is accompanied with something else – a texture, an icon, a particular graphical style and so on.”

For example, early editions of Splendor only had five main colors for its gem cards, making the game difficult or even outright unplayable for color blind players. Later editions added unique gem icons for each color; so, the red gem is accompanied by a ruby, the white gem has a diamond, and so forth. 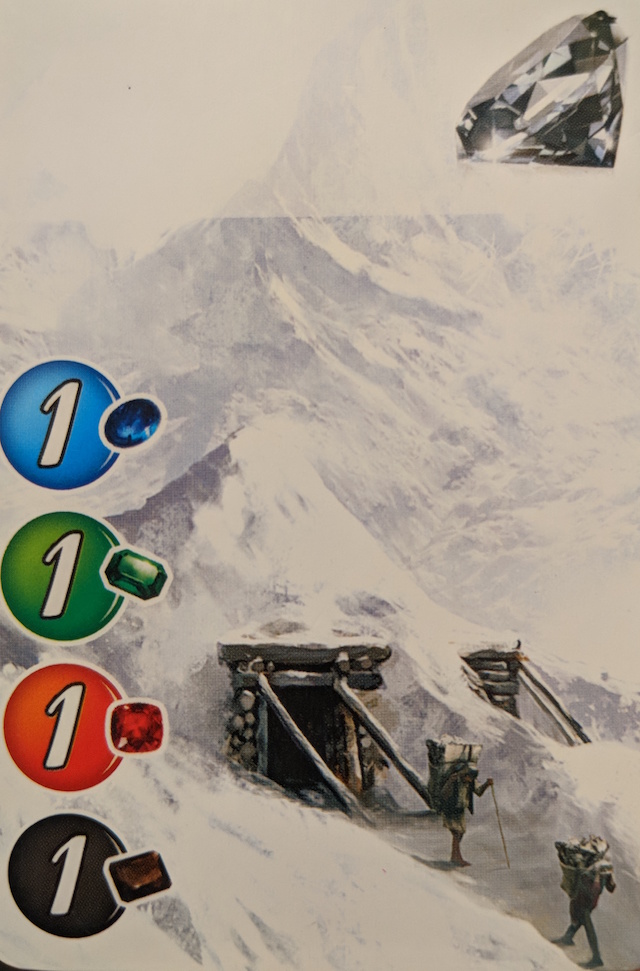 “The phrase I often use is ‘no information is lost’ in those circumstances,” Heron said, “even if someone has full monochromatic vision an icon can ensure that they never have to ask other people for important game information.”

Unfortunately, not all companies get it right.

“The worst by far that I’ve seen recently is Yamatai, which for certain manifestations of color blindness I’m convinced is completely unplayable,” he said. “[T]here was no reason that it had to be so.”

Ironically, Yamatai was released by Days of Wonder, which publishes one of the better examples of color blind-accessible games in its classic, Ticket to Ride.

“Ticket to Ride manages to be about matching colored routes and yet still retains broad accessibility,” he said. “Not perfectly, but certainly well enough that it makes Yamatai all the more baffling by comparison.” 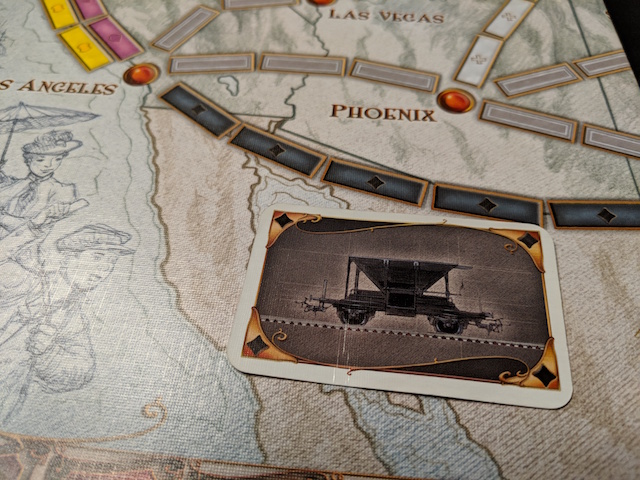 Likewise, Lanterns: The Harvest Festival from Renegade Game Studios took its cue from Ticket to Ride by incorporating unique icons for each of its colors, making the game more easily playable by colorblind players. 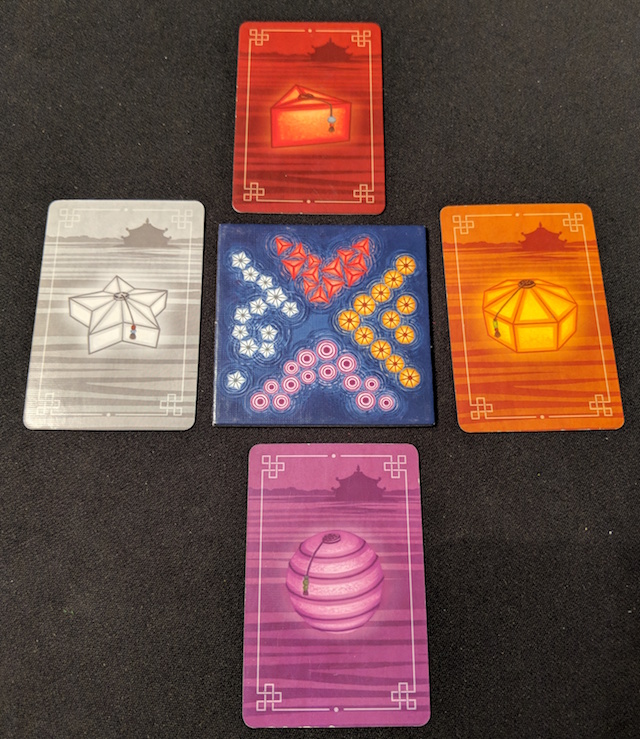 So how can designers make their games more colorblind friendly?

“First and foremost would be to actively include people with disabilities in the testing, design, and development of games,” Heron said. “You can get a long way towards accessibility by simply considering what it is you’re asking people to do when playing. How much are people going to have to be staring at the game board or the cards they have? How many cards? How quickly do they need to act? How complex are the strategies they’ll need to master?”

For example, Rio Grande Games added a subtle change to its Roll for the Galaxy dice to help colorblind players. On dice with a Produce face, one of the four sections is filled in to indicate the die’s color. Thus, if the upper-left section is filled in, then the die is blue; upper right is brown, lower left is green, and lower right is yellow.

Game designers can also use today’s technology to aid their process. Heron recommended CVSimulator, an app that shows how color is being used in a game in real time. “It’s not perfect, because any such tool is going to be an approximation and a broad-based instrument at best,” he said, “but it does show the first set of hurdles very clearly.”

Heron mentioned Coblis (web-based) and Color Oracle (desktop) as powerful tools that designers can use to find the most colorblind-friendly palette for their games. Using these tools can help designers better understand some of the issues dealt with by colorblind players and, when combined with including colorblind players during the design process, can lead to better accessibility.

Ultimately, Heron noted that one of the best solutions is “to make sure that color is always paired up with some other kind of game state indicator.”

Are you a colorblind player? Tell us about your experiences in the comments! And be sure to join us on April 28th on Twitch for our International Tabletop Day stream hosted by Ivan van Norman, and help us support charity:water to raise money for a project to get water to a community of people who currently lack access to clean water.