So that’s it, huh? This is some kind of major cast member replacement?

UPDATE: 04/05/2019 – 2:06pm PT
We’ve got good news and bad news. The good news? Idris Elba will still star in James Gunn’s The Suicide Squad. The bad news? He’s no longer going to play Deadshot, the character originated in 2016’s Suicide Squad by Will Smith. This according to Variety.

It seems as though, after weeks of discussions, all parties decided not to recast Deadshot with Elba, leaving room for Smith’s possible return in a future sequel. Smith was forced to step down from Gunn’s film due to scheduling and not creative differences, so it seems DC and Warner Bros. are at least keeping the door open for Big Will to come back should he choose.

With Deadshot out of the question and Elba still on board to star, the mystery becomes who the actor will play. In the comics, the Suicide Squad has had roughly, give or take a few, 7,000 members at one time or another, and the DC Universe is full of colorful villains and antiheroes who could easily step in and do some damage. If we’re going off of characters from the most recent iteration of the Squad, I’d say Captain Cold or Merlyn the Archer seem the most likely given their abilities and attitude, but past members Bronze Tiger, Wildcat, or Major Disaster are also possibles.

This is all pretty exciting either way. So far, Margot Robbie’s Harley Quinn and Jai Courtney’s Capt. Boomerang are coming back, as is Viola Davis’ Amanda Waller. The field is wide open for more of DC’s nastiest and most lovable antiheroes. We’ll keep you up to date on any further developments!

Original Report Follows
Not a week after Will Smith announced he was out as Deadshot for the Suicide Squad sequel, we have another major actor in talks for the part. According to a report from The Hollywood Reporter, Luther and The Dark Tower star Idris Elba met with James Gunn, the writer-director of the film–now called The Suicide Squad–to take over the role of Floyd Lawton, a.k.a. Deadshot, the DC Comics assassin with perfect aim. 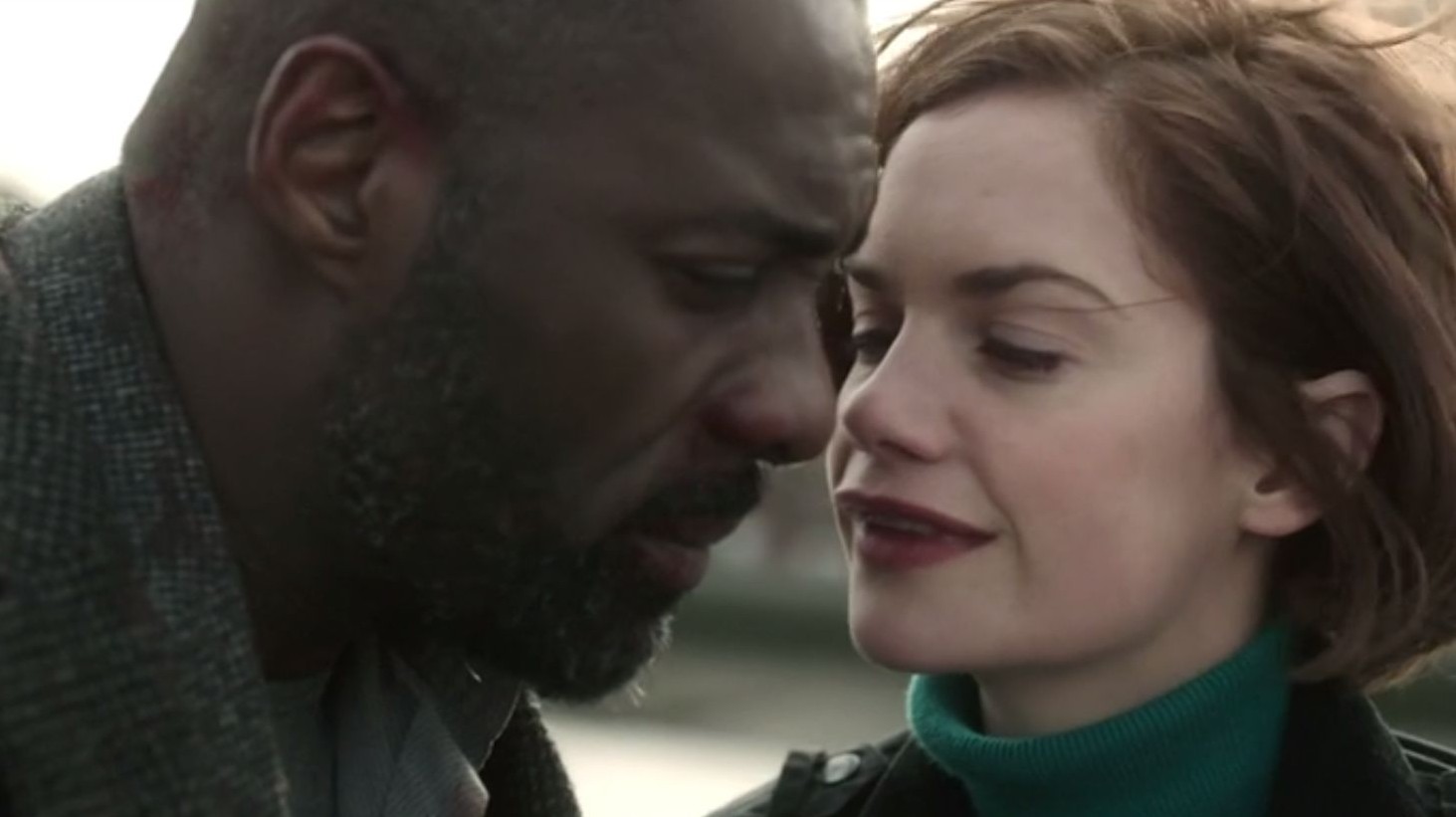 The report also says Elba’s meeting with Gunn last week went so swimmingly that his people began discussions with Warner Bros. immediately. Evidently Elba was Gunn and Warners’ only choice for the character. The Suicide Squad has been on the fast track since Gunn was announced. DC recently said they will be focusing on individual characters and properties without trying to tie everything up in a massive MCU-esque continuity. Since the first Suicide Squad performed well at the box office despite a critical lambasting and tepid reaction from fans, DC feels like they can right the ship given Gunn’s writing and directing chops.

Margot Robbie is all-in for the film, evidently, and since she’s already filming the Birds of Prey movie, it seems likely she’ll appear in The Suicide Squad anyway. The only other character from the original rumored to appear is Rick Flagg, originally played by Joel Kinnaman, though THR also points out other reports say Flagg is no longer in the picture. 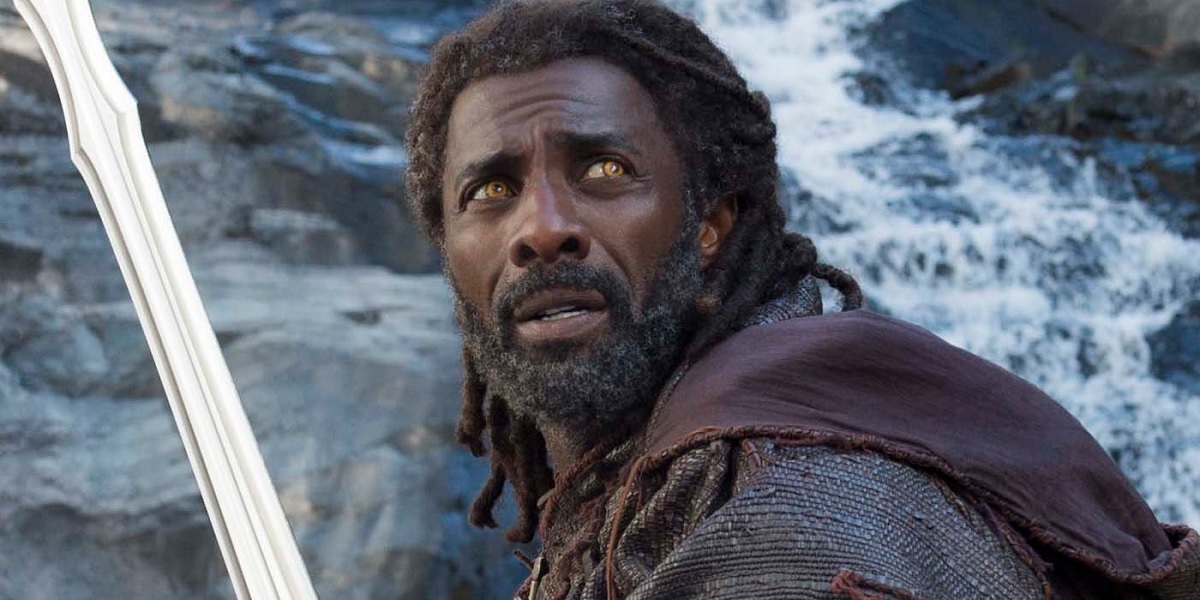 Elba is a brilliant actor who could use a character as meaty as Deadshot in a big tentpole movie. In 2017, he played the lead character in the big screen adaptation of Stephen King’s The Dark Tower, though that movie’s poor box office has all but axed its potential sequels and TV spin-offs. Elba also, of course, played Heimdall for four films in the Marvel Cinematic Universe, though that was never as a lead. Until Sony stops being cowards and cast him as the next James Bond, he’ll at least have a comic book anti-hero on his resume.