Tom Cruise Face Swap Is the Most Realistic Deepfake Yet - Nerdist

Tom Cruise Face Swap Is the Most Realistic Deepfake Yet

Deepfakes, or synthetic media that have been manipulated with machine learning algorithms to appear real, have become worryingly fantastic. This clip from 2019, for example, blew the internet away with its blend of Bill Hader’s body and Tom Cruise’s face. Now, a new faux Cruise has appeared; this time, featured in several shockingly realistic deepfakes from TikToker, deeptomcruise.

Input reported on the new Tom Cruise fakes, which deeptomcruise posted to TikTok over the past couple of weeks. So far the account’s only put out three videos, but they’re all doozies. Although the most spectacular has to be the one of “Tom Cruise” teeing up on a golf course. Because, despite deepfake Tom’s mouth being a little out of sync for a second, the overall realness is… surreal.

It’s unclear who’s behind deeptomcruise, which is unfortunate, because these videos seem like a masterwork of machine learning. While the technical origins of these videos are unclear, we can speculate the creator(s) deployed machine learning algorithms to “learn” what Tom Cruise’s face looks like from any angle, in any light; and then used that “learning” to apply his face onto the face of whomever is in these videos.

2 years ago on stage I was asked “when will Deepfake video/audio impact trust & be believable in social engineering?” My response then was that we were 2 years away from undetectable Deepfakes. I wish my prediction then was wrong. We need synthetic media detection + labels ASAP. pic.twitter.com/yUUOTDepYY

Although deeptomcruise doesn’t have any profile information available, hacker and Social Proof Security CEO, Rachel Tobac, used the videos on Twitter as a means of illustrating the power of deepfakes.

“Deepfakes will impact public trust, provide cover & plausible deniability for criminals/abusers caught on video or audio, and will be (and are) used to manipulate, humiliate, & hurt people,” Tobac said on Twitter. “If you’re building [synthetic media] detection technology, get it moving,” the hacker added. 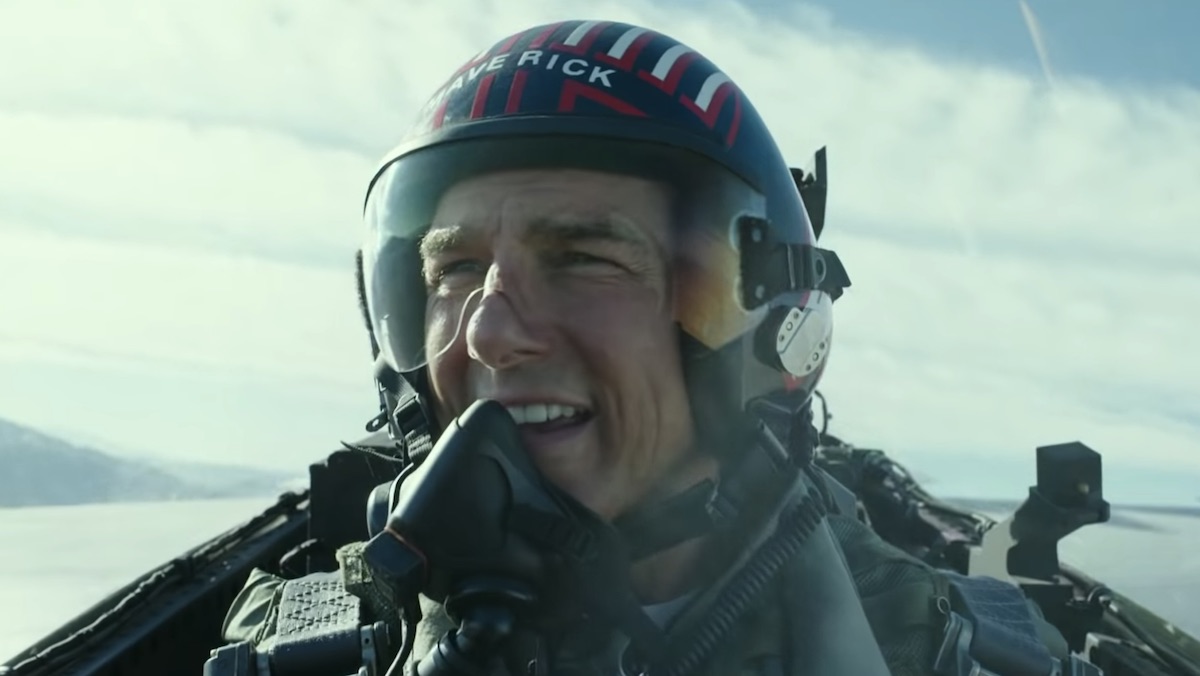 The good news here—aside from the further multiplication of Tom Cruises in the world—is that there are ever-evolving ways to identify deepfakes. Tobac notes that, in this instance, counter.social, a site that combats “fake news and propaganda,” was able to spot the deepfake. Which is somewhat reassuring. Although something tells us if a convincing enough Tom Cruise came along asking for some personal financial information, it’d be tempting to show him the money in our accounts.