One of the best things about the Studio Ghibli classic Howl’s Moving Castle is the film’s memorable score. The piece “ Merry-Go-Round of Life,” composed by Joe Hisaishi, added so much to the otherworldly elements to the film. We’re sure it’s part of the reason why it’s Hayao Miyazaki’s admittedly favorite film from his own oeuvre. But you know what makes every piece of music sound even more magical in nature? Add in some theremin for good measure. That will always do the trick.

Via Laughing Squid, we’ve learned that French musician Grégoire Blanc, who expertly plays the theremin, joined together with musicians Anna and Arkadiusz Szafraniec of  GlassDuo, to do a unique cover of the song. Their video, filmed in the Polish countryside, gives new life to the transporting sounds of “Merry-Go-Round of Life.” Blanc of course brings in his theremin skills, while the so-called GlassDuo shows off their talents with the glass harp. You can watch the full video right here.

The three musicians had actually worked together already last year. They collaborated on a rendition of Etude in B-flat minor, by Polish composer Karol Szymanowski. Exactly one year later, they all met in Poland to film the video for this lovely tribute to the music of Howl’s Moving Castle. The countryside where they filmed the video just adds to the calming and tranquil elements of the piece, making it all an even more perfect fit. We think both Joe Hisaishi and Miyazaki would heartily approve. 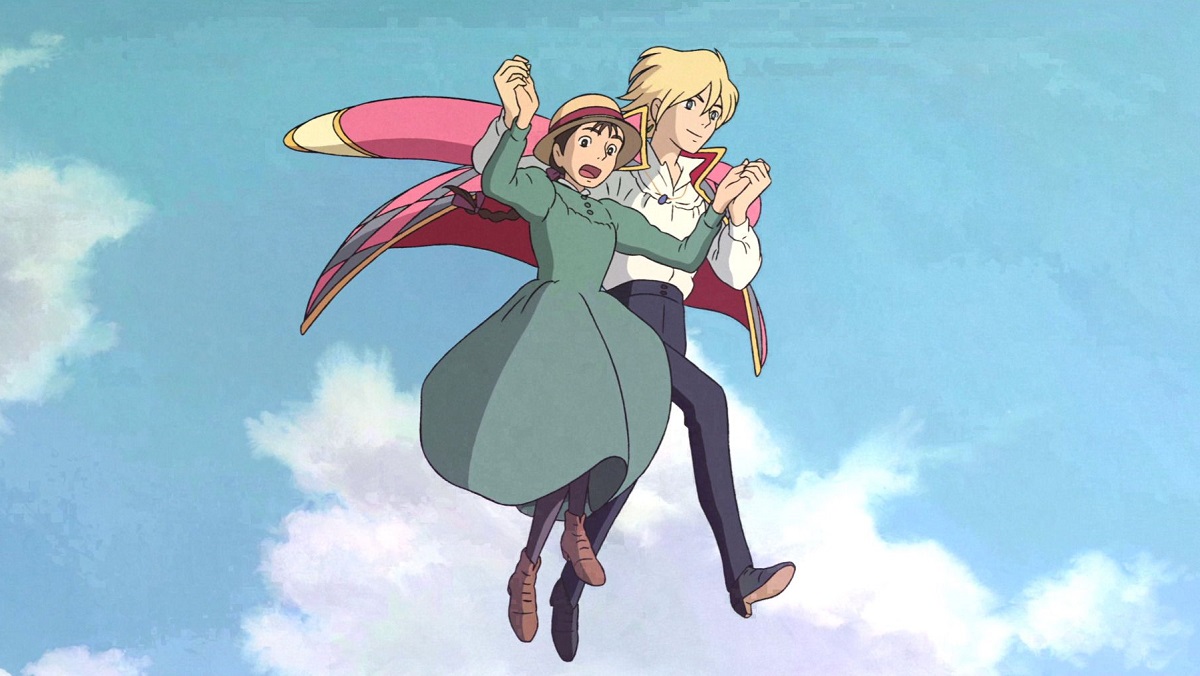 Grégoire Blanc has a lot of other amazing pieces of music performed in several different videos. Among them is an emotional rendition, on theremin and piano, of John Williams’ signature theme from Schindler’s List. For that and other great musical pieces, be sure to head on over to the Grégoire Blanc YouTube channel.