How to Bond with Your Cat According to New Study - Nerdist

How to Bond with Your Cat According to New Study

Although this may not be bombshell news for some feline lovers, scientists have found evidence that cats love it when people give them the ol’ “slow blink.” It’s like a cat version of a smile. The team of researchers set out to investigate this behavior’s impact on the relationship between cats and humans. They found it does indeed make cats more receptive. The researchers say slow blinking is also, in general, a great way to enhance your bond with your cat.

The team of researchers, led by Dr. Tasmin Humphrey at the University of Sussex, recently published their research in the journal Scientific Reports. In the paper, which comes via Science Alert, the researchers describe how they arrived at their conclusion. And it was by—you guessed it—comparing the way cats respond to people blinking slowly versus displaying a neutral face. 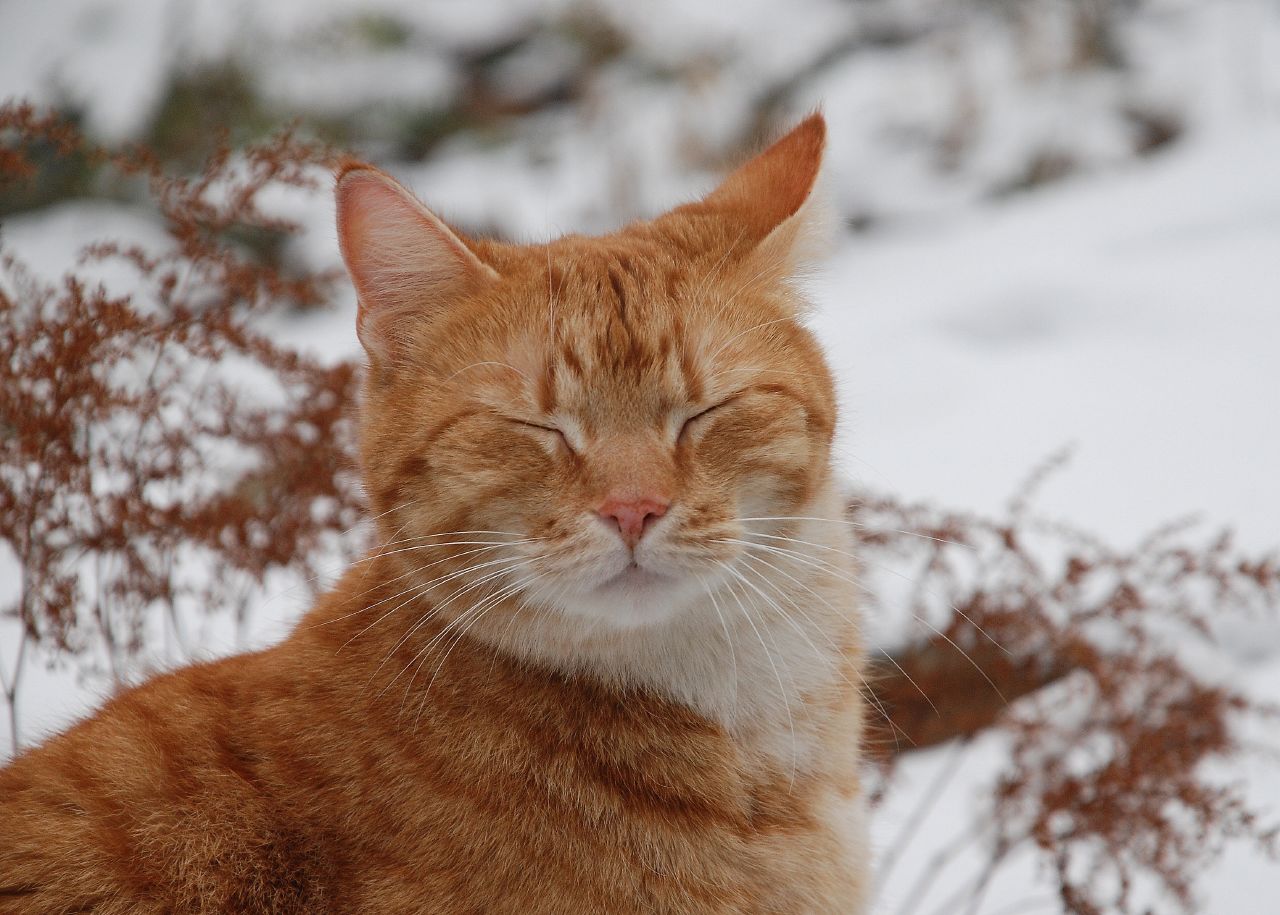 For their study, the team had cat owners from 14 households report on how their cats responded to slow blinking. The researchers had the owners—who had 21 cats amongst them—perform an experiment in which they compared interactions with their cats initiated with slow blinking to interactions with their cats initiated with neutral faces. The researchers also performed a second experiment, in which they themselves interacted with the subject cats. Again, they compared the two types of interactions.

Overall, the owners reported their cats responded to slow blinking with half-blinking and a narrowing of their eyes more frequently than they did to neutral faces. Both of those behaviors are signs of positive emotional engagements, and on display in the video below. In regards to the experimenters’ interactions, the cats had a higher propensity to approach when the former slow blinked.

“In terms of why cats behave in this way, it could be argued that cats developed the slow blink behaviours because humans perceived slow blinking as positive,” Humphrey said in a University of Portsmouth press release. “Cats may have learned that humans reward them for responding to slow blinking,” Humphrey added.

For those who want to apply these findings to their own cat-human interactions, slow blinking is quite easy. Professor Karen McComb, a psychologist at the University of Sussex who supervised the study, says to “Try narrowing your eyes at [your cat] as you would in a relaxed smile, followed by closing your eyes” for a few seconds. McComb says that by doing this, people can start “a sort of conversation” with their cats.