Earth is now amidst its yearly pass through particles of dust shed by the comet, “C/1861 G1 (Thatcher),” which means skywatchers are in for one heck of a show. Thanks to the comet’s dust, thousands of meteors are currently zipping into Earth’s atmosphere; scratching it with brief slices of white light. And to watch the epic show yourself, you don’t even need a telescope. Although you will, sadly, need to wake up early.

Thatcher’s dust particles now zipping into Earth’s atmosphere form the April Lyrids: a ten-day meteor shower that occurs each year, beginning on April 16. And while the show has begun, it’s set to peak April 21-22. 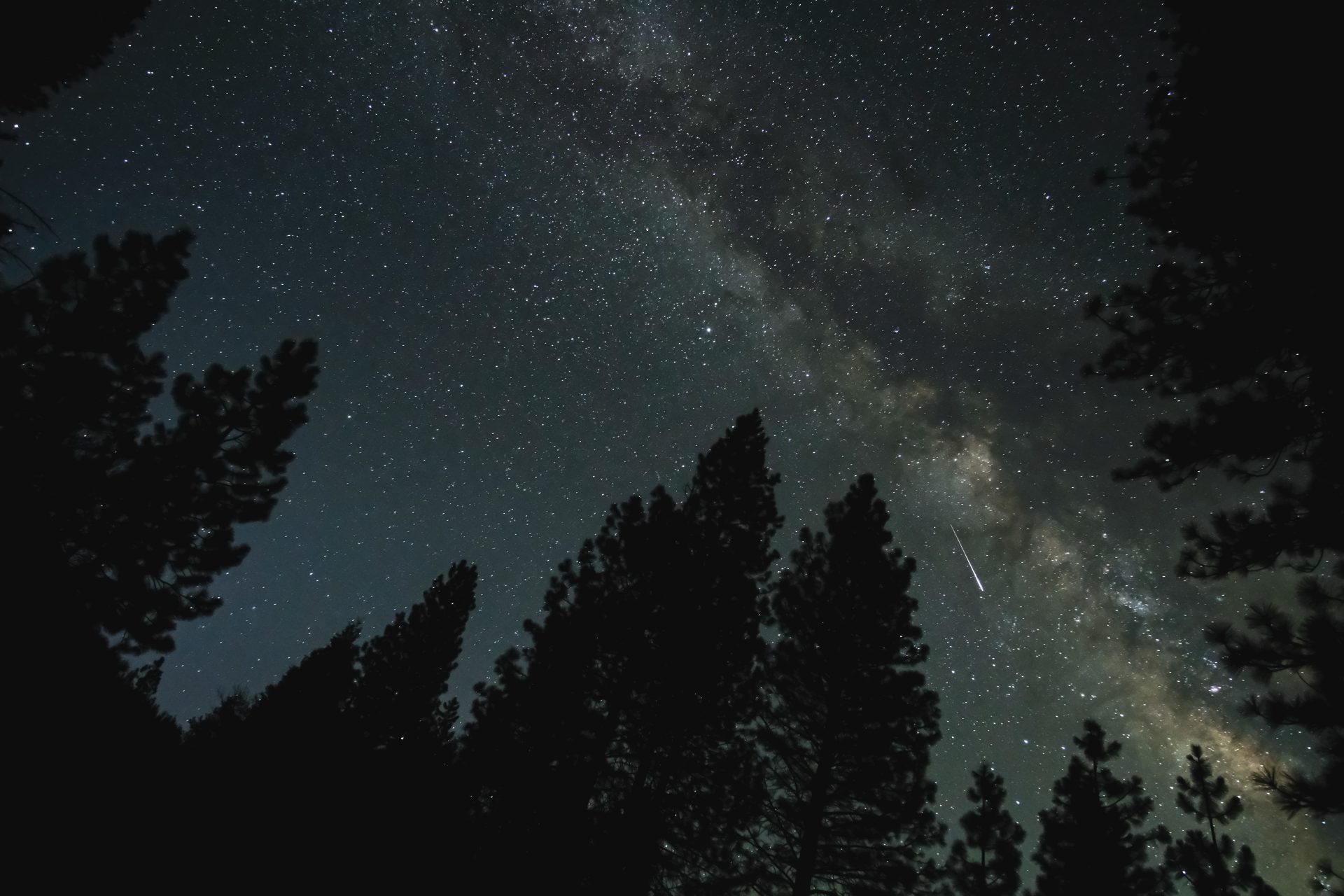 NASA meteor expert Bill Cooke spoke with Space.com, and gave some critical tips on how to view the Lyrid light show. Cooke told the space news site that viewers should wake up early, before dawn, after the Moon’s set. The Moon will be quite luminous on peak days, and may obscure the meteors’ light.

Cooke also said that the average April Lyrids shower produces 15 to 20 meteors per hour. And that this year people will likely see around 18 per hour. (The number changes depending on how clear and dark the sky is in different locations.)

The Lyrid meteor shower kicks off tonight in the Northern Hemisphere! This shower is created by a debris stream from Comet C/1861 G1, a long-period comet with roughly a 415-year orbit. You can support the effort to build a new CAMS observatory in India: https://t.co/5ZgvawdHoZ pic.twitter.com/2FlGMGIBrM

The Lyrids, like other meteor showers—such as the Persiod meteor shower—can also exhibit “outbursts” of meteors. These outbursts see the number of meteors per hour ramp up to 100. (Literally 100 per hour.) Although Cooke says it’s very difficult to predict when these outbursts will occur. Despite the fact some think they display periodicity. 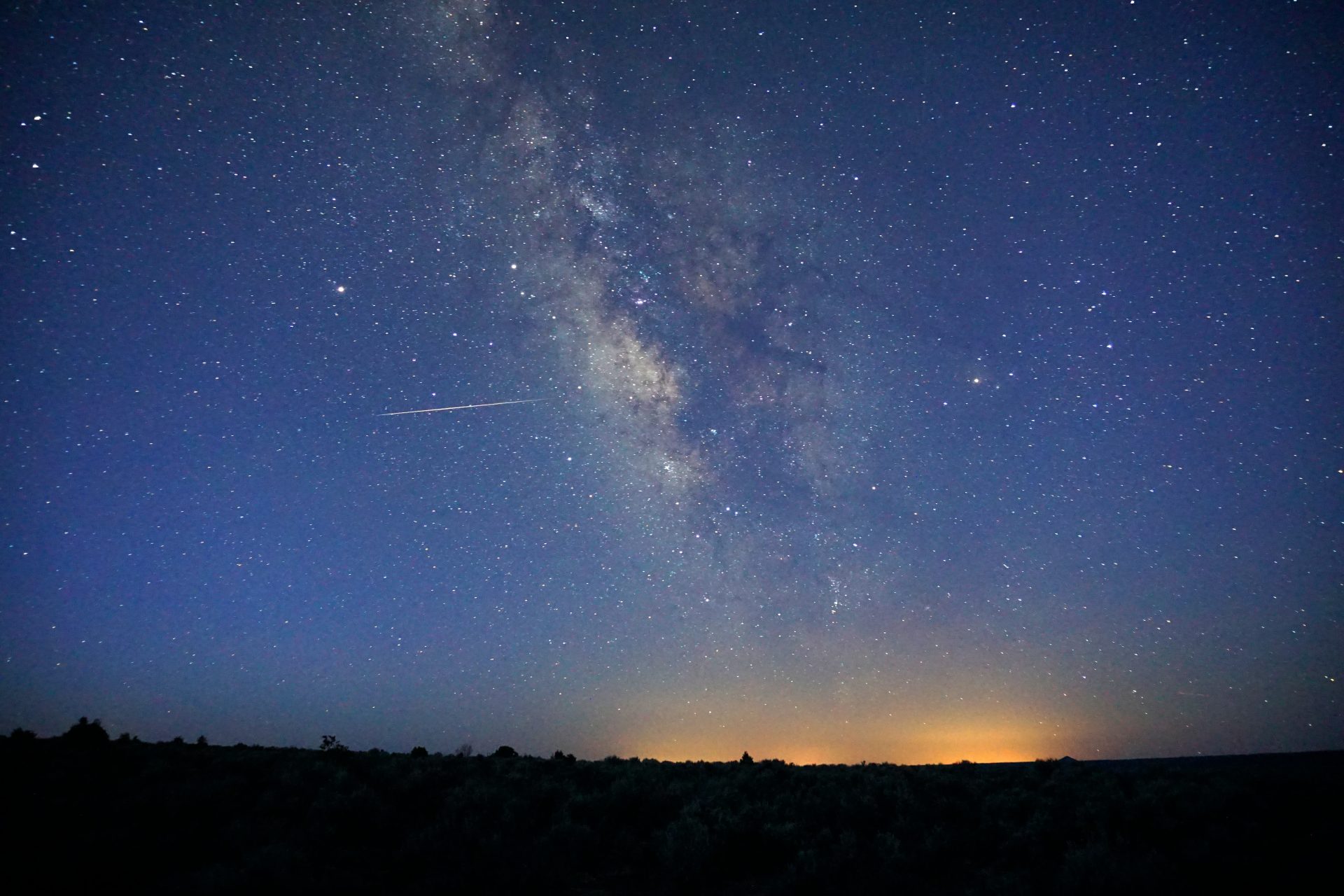 Cook says the radiant—the meteors’ apparent origin point in the sky—will be high in the evening sky in the constellation Lyra. It’ll be northeast of Vega, which is one of the brightest stars in the night sky during this time of year. The meteor expert also advises people to not look directly at the radiant point, as meteors with the longest tails appear elsewhere. Regardless of where your tired eyes may fall, however, the show will probably be worth it. It’s been a hit since 687 BCE!