How To Talk To Non-Gamers About Games - Nerdist

How To Talk To Non-Gamers About Games

Board games are great, but what happens when someone who doesn’t know anything beyond Monopoly wants to give gaming a go? How do you explain a complex worker placement game or walk them through a deck builder when they don’t know the vocabulary? You’ve seen the glazed over expression of someone who has tuned out after you start explaining the rules or the look they give you the first time you say “Meeple” with a straight face.

My method for bringing new players into the fold is through 3 key ideas. 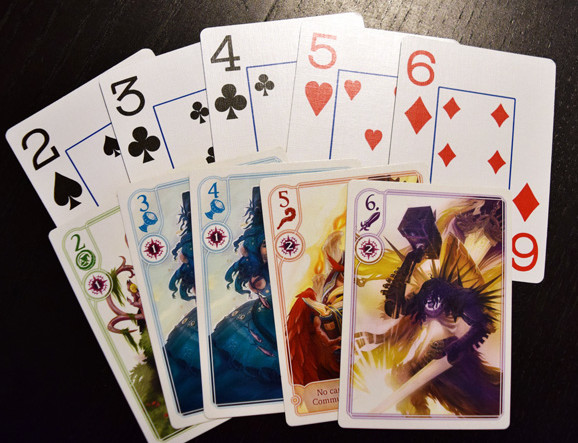 First, give your newbie something they can relate to. If they only know card games or “classic family games,” try to find something that’s even a bit analogous. If they feel like they already know something about the game, it gives your friend a solid foundation to build on and lets them go into it with some confidence.

For example, do they like Texas Hold’em or Poker? Well then, they might like Hocus by Hyperbole Games. The game uses very similar rules and once your friend is comfortable with that idea, you can add on the variable player powers that give each player a way to affect the game, like being able change what cards are in the community deck or get more cards for their hand.

This is the way I get my parents to play games. They don’t like to try new things because they get intimidated by all the rules, but by going into a game that is kind of familiar, they don’t have as many things to learn and can relax into it. 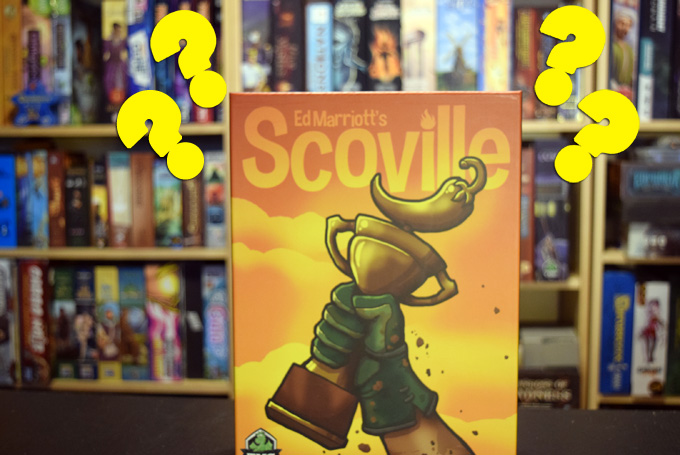 An important of explaining a game is letting the player know how to win. All the rules in the world won’t mean anything to them until they know what their end goal is and you want to explain that end goal in a way that lends itself to the theme of the game.

If you are going to play something like Scoville, by Tasty Minstrel Games, you might say something like: “The game is about farming peppers for the world famous Scoville Chili Cookoff. The person who creates the hottest peppers and cooks the spiciest chili recipes wins!” This is a simplified explanation, but it gives your player an idea about what they are working toward. In their mind they should be asking “Ok. How do I grow peppers?” and that gives context to the rest of the rules. 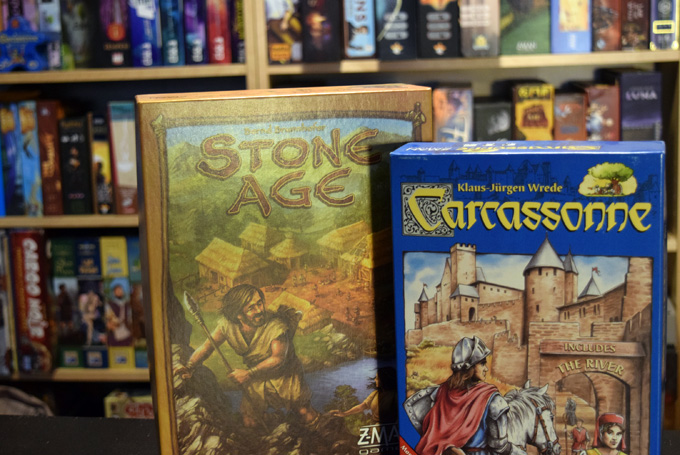 Don’t drop your new gamer in the deep end of gaming. You may love your highly complex strategy game with a million components and numerous ways to score points, but seriously, even an experienced player might need time to warm up to a game with 10 pages of rules. Find games that introduce key board game mechanics in a simple to understand way.

These kind of games are often called “gateway games” and there are a lot of them on the market now. Want to learn about area control? Try playing Carcassonne, by Z-Man Games. It limits the things you need to think about by giving you only a few choices (where to place your tile and if your should place a meeple on it). Considering a worker placement game? Try Stone Age, another Z-Man game. It is a great beginner game and once your player gets comfortable with it, there are expansions you can add to build their understanding. With a little patience and encouragement, your newbie will be gaming with the pros in no time!

These are just three things to keep in mind when bringing a new player into the fold. Always remember to make sure they feel comfortable, answer their questions, and above all have fun. What are some of your tips to introduce people to gaming? How did you get into board games? Let us know in the comments below!