How To Bring Your Star Trek Adventures To A Satisfying Conclusion

With our Star Trek Adventures RPG show Shield of Tomorrow wrapping up its campaign on July 13th, we thought it would be a great time to reflect on ending your own Star Trek Adventures campaign to an epic and satisfying conclusion.  Be sure to tune in Friday at 4:00 PM PT, to catch as the story of the USS Sally Ride and its talented crew wraps up on Twitch and Alpha.

One of the design goals of Star Trek Adventures was to provide a set of rules that mirrored the feel of a TV show. We are currently at 6 Star Trek shows and counting set in various timelines and parts of the galaxy. All of them have one thing in common; they will come to an end. Ratings decline, actors move on and beloved shows end all the time. Many Game Masters give a lot of thought to how they will set up and run their games, but few take the time to think about how they will end. A good game can become a great one with a satisfying ending and we’ve included some things to consider about ending a Star Trek Adventures campaign.

Look to the Future 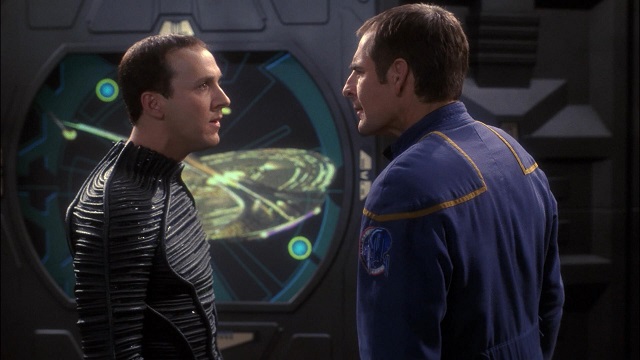 Star Trek and time travel have had a long history together, so it makes sense that a finale would be a good time to let a crew mess around with the timeline. The Next Generation did it with its series finale, allowing glimpses of what happens to characters after their time on the Enterprise. It could be as simple as clashing with future versions of characters trying to stop a disaster or perhaps sending the whole ship back in time to the beginning of the series to try and fix a mistake that they realize needs to be made for their existence to continue. Dealing with the fallout of altering the timeline can be tricky, but if there are no more episodes coming, going all out can make for a memorable way to send off these characters. 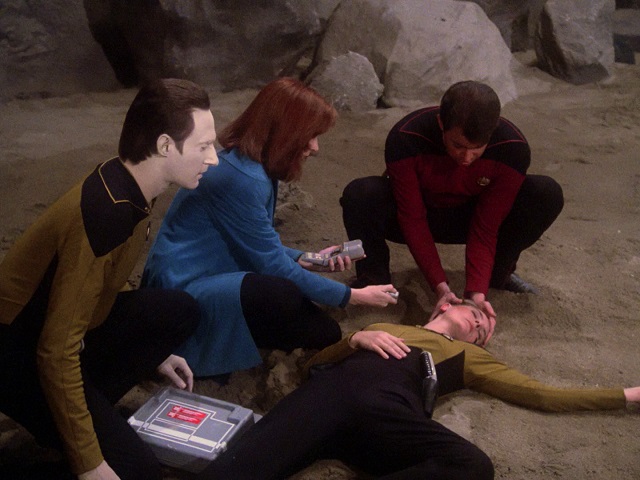 Death is a common threat in tabletop games. Characters are usually leading lives of danger, so there’s no tension if there’s not a risk. Games often have a sliding scale of lethality depending on the genre and setting. Star Trek Adventures is fairly low on this scale, but a final episode can also mean all bets are off.

A threat that harms NPCs beloved by the players is a way to get everyone to sit up and take notice. It also opens up the opportunity for players to make noble, heroic sacrifices. If a player wants to go out this way, make sure you both get something out of the deal. They get a great ending for their character and you get a good solution for your story. Starships also are fair game in a series finale; there’s a reason the films have reputations for killing of Enterprises left and right. 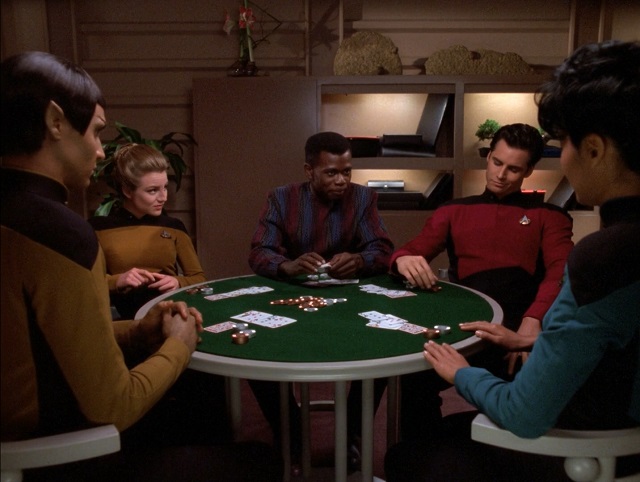 The players want good endings for their characters. These can be happy endings, but they can also be bittersweet or even tragic. Characters change through play and a goal at the start of a campaign, like gaining their own command, might be much different at the end thanks to changing Values and how things shake out in individual sessions.

It’s okay for GMs to discuss how they would like to see characters end up in a campaign and then play out the final session getting characters to that goal. The important part is the journey and the GM should spend time thinking about how to give the player what they want while still creating an entertaining story along the way. 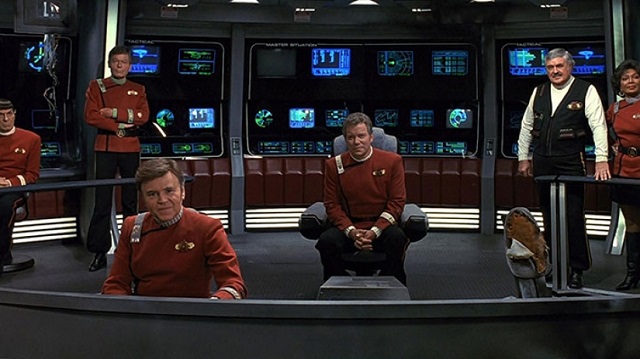 There are dozens of reasons why a campaign comes to a close. Players move away, someone else wants to take over the GM chair, or everyone wants to try something new. Finales offer a dose of finality, but they also offer a sense that these adventures might continue. Think of the films versus the series; there’s no reason the group could come together from time to time to play one-shots of the “movie versions” of their crew. Or perhaps a few players what to start a new game and feature the old crew as NPCs or guest stars. The galaxy is a big place. There are a lot more voyages to seek out new life forms and new civilizations just over the horizon.

What is your favorite Star Trek finale? Tell us in the comments!

Rob Wieland is an author, game designer and professional nerd who’s worked on dozens of different tabletop games (including Star Trek Adventures, Star Wars, and Firefly, and his own creations like CAMELOT Trigger). He’s a Dungeon Master for-hire for in-person or remote games. Online, he tweets, and livestreams RPGs. His meat body can be found in scenic Milwaukee, WI.