You Can Be The Best D&D Player Ever. Here's How. - Nerdist

You Can Be The Best D&D Player Ever. Here’s How.

So how can you be as great a player as the Critical Role gang or the Titansgrave crew? Let’s begin… 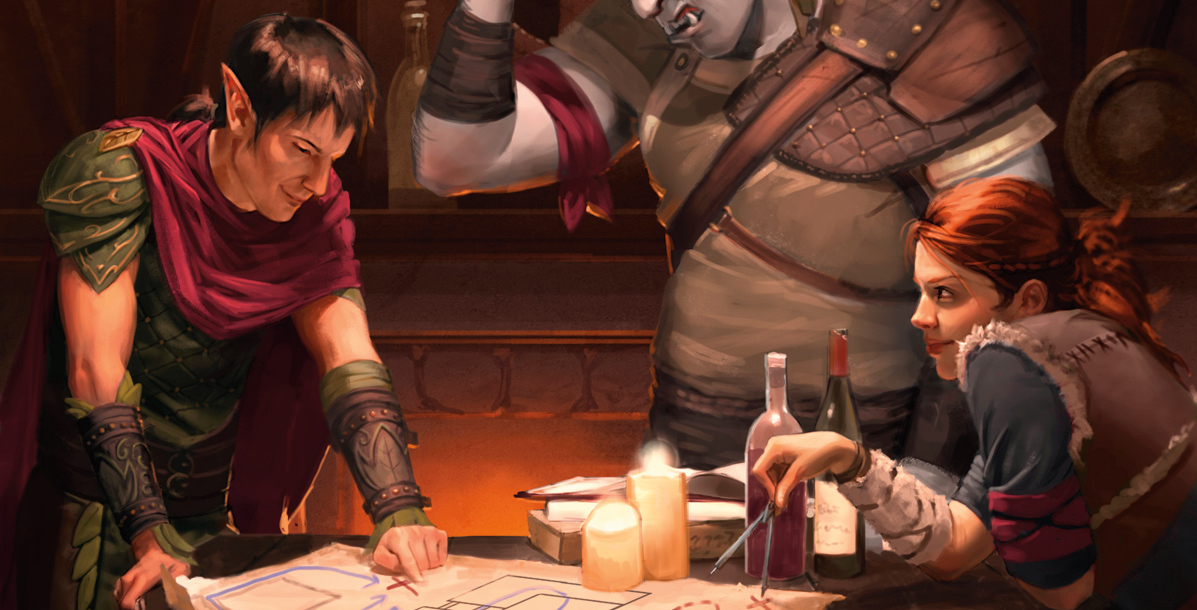 One cool, low-intensity artistic thing you can do is to create custom initiative tents for your party members! The players always get to see them, and they serve a functional purpose.

What’s the takeaway of all this? Long story short, take it easy, be proactively kind and helpful, and make sure that your fun isn’t infringing on anyone else’s. Or in other words, live and let live. Unless there are monsters involved. Those guys gotta die.

Are you a DM or a player? Is there something you wish your fellow players could take to heart? Let us know in the comments section, or you can tweet it to us!