How This Board Gamer Became A Crazy Rich Asian

Calvin Wong is an avid board gamer, first playing Battleship and Monopoly as a child with his father before discovering his passion for narrative games like Risk 2210. He’s also been a writer since he was nine years old, having fallen in love with the English language at an early age.  For the last five years, he’s been able to enjoy the best of both worlds, writing about board games and gaming culture for various websites. You may have heard him on a gaming podcast or two. 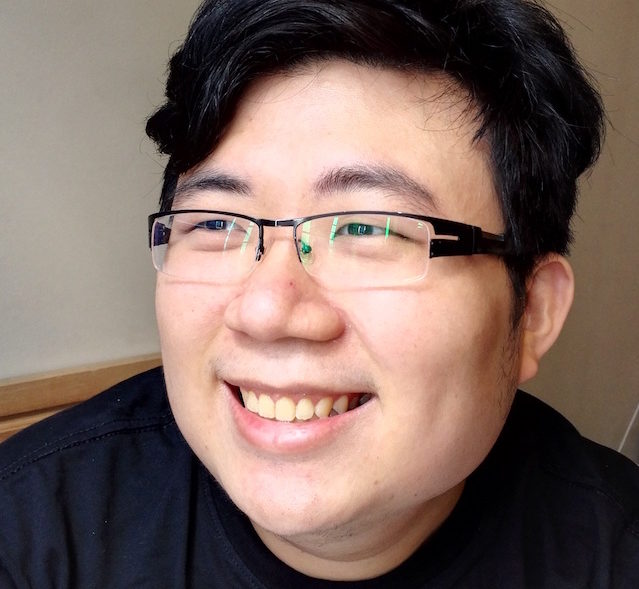 And if he looks familiar, it’s from his scene-stealing role as P.T. Goh in the summer smash Crazy Rich Asians. He’s now recognized everywhere in his native Malaysia. “It’s still very strange every single time,” Wong said, “but I’ve accepted that it’s probably going to be the norm from now on.”

At the time of his audition, Wong had been a long-time freelance writer and a writing teacher. “I love teaching,” he said. “Watching that light-bulb moment as someone finally gets the concept you’re trying to convey and then being able to help shape not just their writing but their intellectual development is a priceless privilege.”

Wong had worked on local film projects in Malaysia, and when the casting director for Crazy Rich Asians asked him to audition, he agreed to do so. He later received a callback and was thrilled to find out he’d been cast as P.T. Goh, the main character’s younger brother.  After filming began, Wong found himself in a trailer, just like the other main actors. 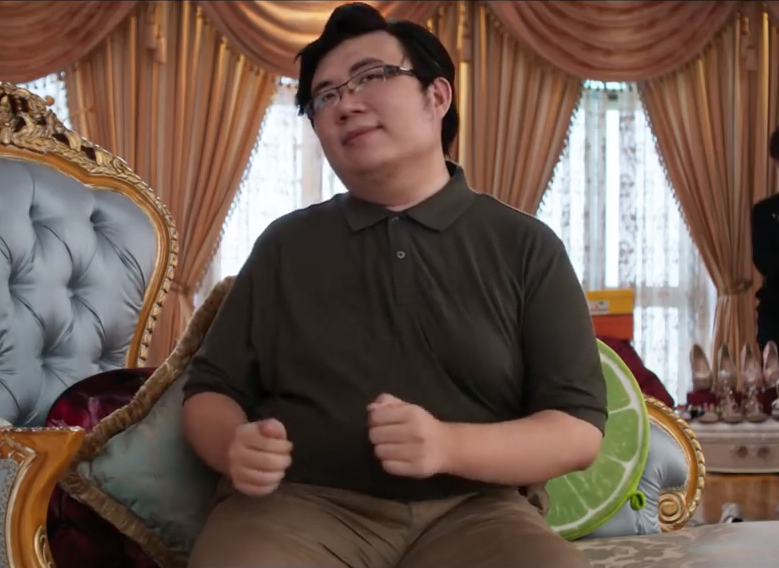 Unfortunately, he didn’t get to play any board games while on set. “I spent most of that time waiting around or talking to nice people who I happened to be waiting with at the time,” he recalled. “I don’t know that I’d bring a game to set in the future. Maybe Android: Netrunner to try and convince Hollywood that they need to bankroll it being brought back.” His fandom of Android: Netrunner extends to Twilight Imperium and Crisis as well. “They tell an amazing narrative in a science fiction universe and have incredibly satisfying mechanisms that never get old,” he said. “I must have played fifty games of TI, over a thousand games of Netrunner, and Crisis as the newest game perhaps twenty times, but I’m nowhere near sick of any of them.”

While he hopes to find more work in Hollywood, especially since the Crazy Rich Asians sequel has been greenlit, Wong enjoys being a full-time wordsmith, working as a games writer, rules editor, world builder, and content director. “I realized that people wanted me to make words for them and I haven’t done a non-word related job since,” he said.

And Wong’s worlds of tabletop gaming and the written word once again collide as he sets off on his next journey as a game designer.

“ Nikki Valens (Eldritch Horror, Arkham Horror 3rd edition) will be creating another Legacy of Dragonholt-style book,” he said. “She invited me to write for the game and I am allowed to say that there will be kissing in it as we are both giant romantic softies.”

What are your favorite board games with strong narratives? Tell us in the comments!