Here's How Electrocuting Meat Changes the Way It Tastes - Nerdist

Here’s How Electrocuting Meat Changes the Way It Tastes

We’ve all seen the moment in movies and TV when a zap! from a defibrillator brings a character miraculously back to life. But while defibrillators work brilliantly in media—and often in reality—they may also be great for something else: tenderizing meats. YouTuber The Backyard Scientist (TBS) certainly thought it was possible, and in his latest video, he reveals the results from his shocking experiments.

The Florida-based YouTuber just posted his dalliance into defibrillation, noting Benjamin Franklin inspired the idea. Apparently, Franklin had a brief obsession with the idea of electrocuting turkeys. This was around the time he had begun experimenting with electricity and, essentially, wanted to show off all the cool stuff it could do to dinner party guests.

And despite the fact it’s unclear if Franklin did ever actually electrocute the turkeys in front of dinner guests, he certainly executed the experiment on his own. In fact, he once wrote that “the birds killed in this matter eat uncommonly tender.” 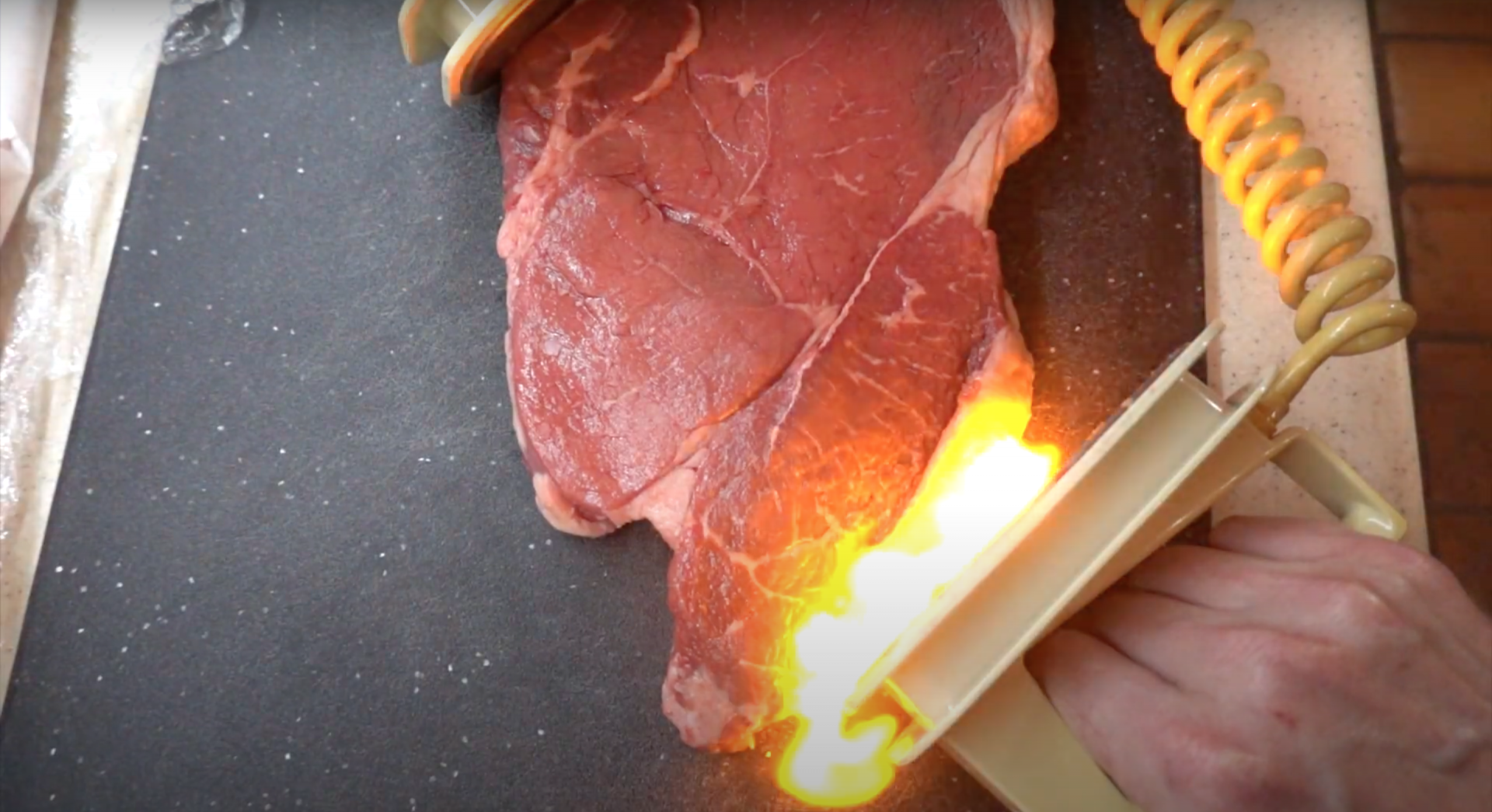 In the video, prior to zapping a couple of different meat types, TBS shows how a defibrillator works. As he explains, the device functions by building up charge in a capacitor, which, like a battery, stores electrical energy. ( Capacitors store electrical energy in a magnetic field instead of chemicals like batteries do.) Then, when operators press the proverbial “clear!” buttons, the capacitor discharges its electricity. The electricity moves from paddle to paddle, and, if there’s a human heart between them, can get it pumping properly again with a proper level of shock.

As far as the outcomes of the experiment, it does seem that electrically shocking meat makes it taste better. Even though TBS says he can’t tell the difference between the steaks he did and did not defibrillate, he notes, critically, most producers shock their meats before selling them anyway. They do this because electrocuting meats increases their tenderness, color, and overall quality. 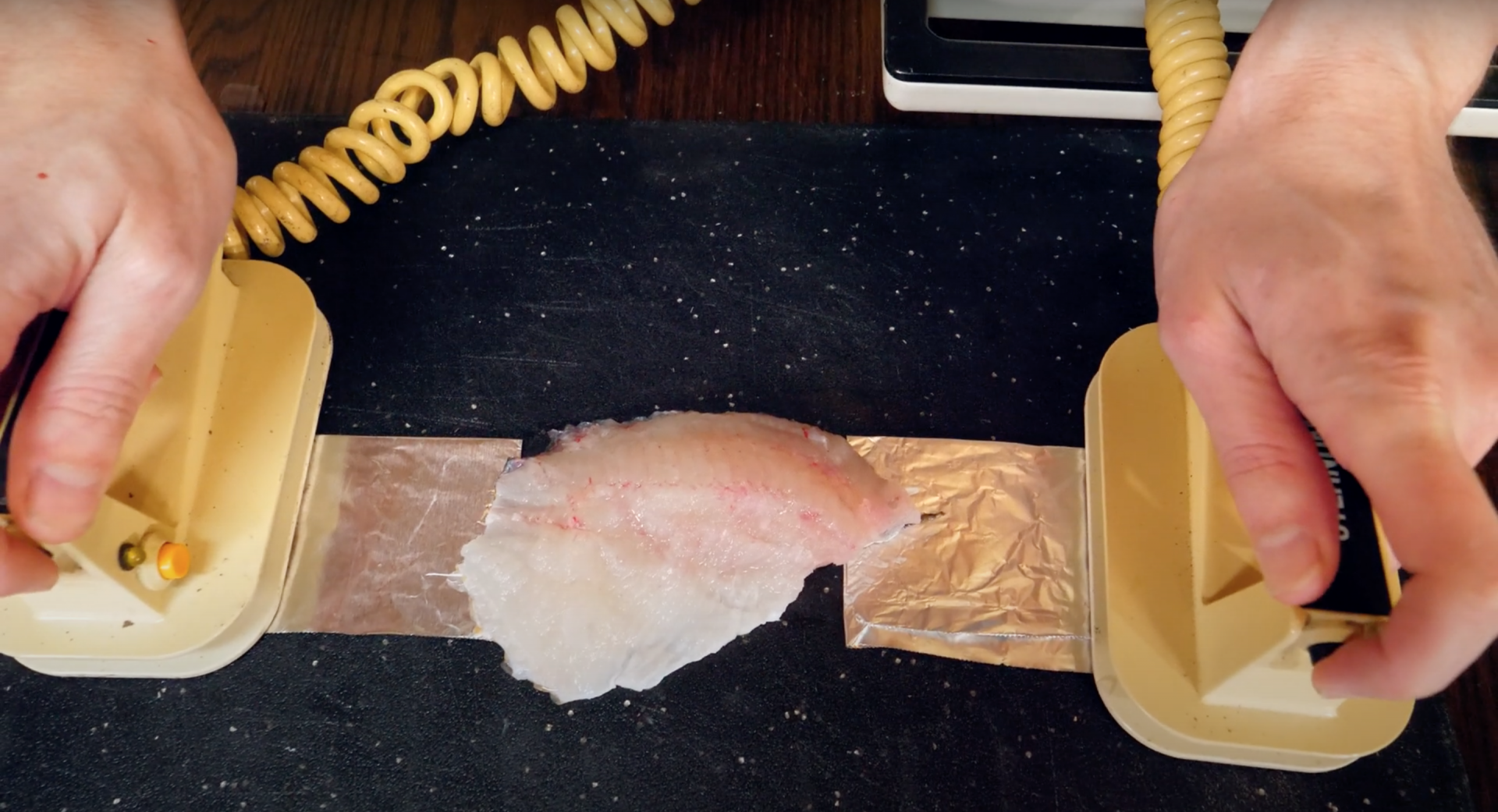 At the end of the video, TBS also uses the defibrillator to tenderize a piece of fresh fish. So fresh that the fish piece contracts when TBS defibrillates it. The ever-curious scientist still eats the electrocuted fish piece however, and even says it tastes better than the normal one. Which is something for all you home chefs to keep in mind if you’re ever digging through an EMT’s garage sale.