Dragon Quest XI: Echoes of an Elusive Age has just released and OMG it’s really good. I’m only a little ways in so far, but the graphics, the story, the characters, the everything has been absolutely top quality and oozing with charm. This newest title in the Dragon Quest (DQ) series has come a long way from the first game, but it still retains a huge amount of what made DQ1 such a popular and influential game. Without Dragon Quest 1, modern RPGs might look very, very different. 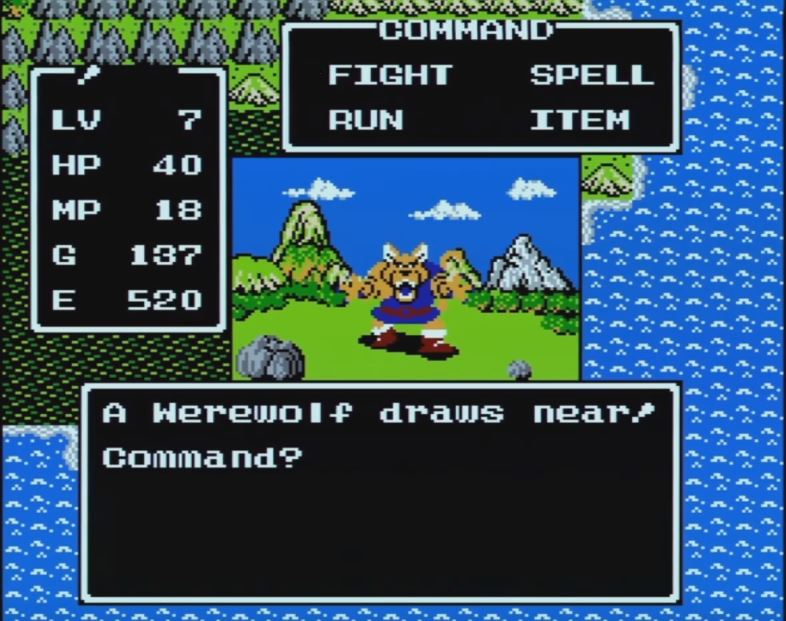 The original Dragon Quest is like the sensei of modern roleplaying video games. Before it’s development, few games had delved into making complicated storylines with lots of exploration and hours of gameplay due to hardware limitations. If you wanted to play what we think of as an RPG, you needed an expensive home computer that was capable of running the software. The few games in the genre that did exist were mostly western RPGs and did not have a very wide audience.

With the creation of the Family Computer (or Famicom) people suddenly had access to a console that was significantly more affordable and accessible – computers of the times could be intimidating and the Famicom presented an easy to learn interface in a tiny package. 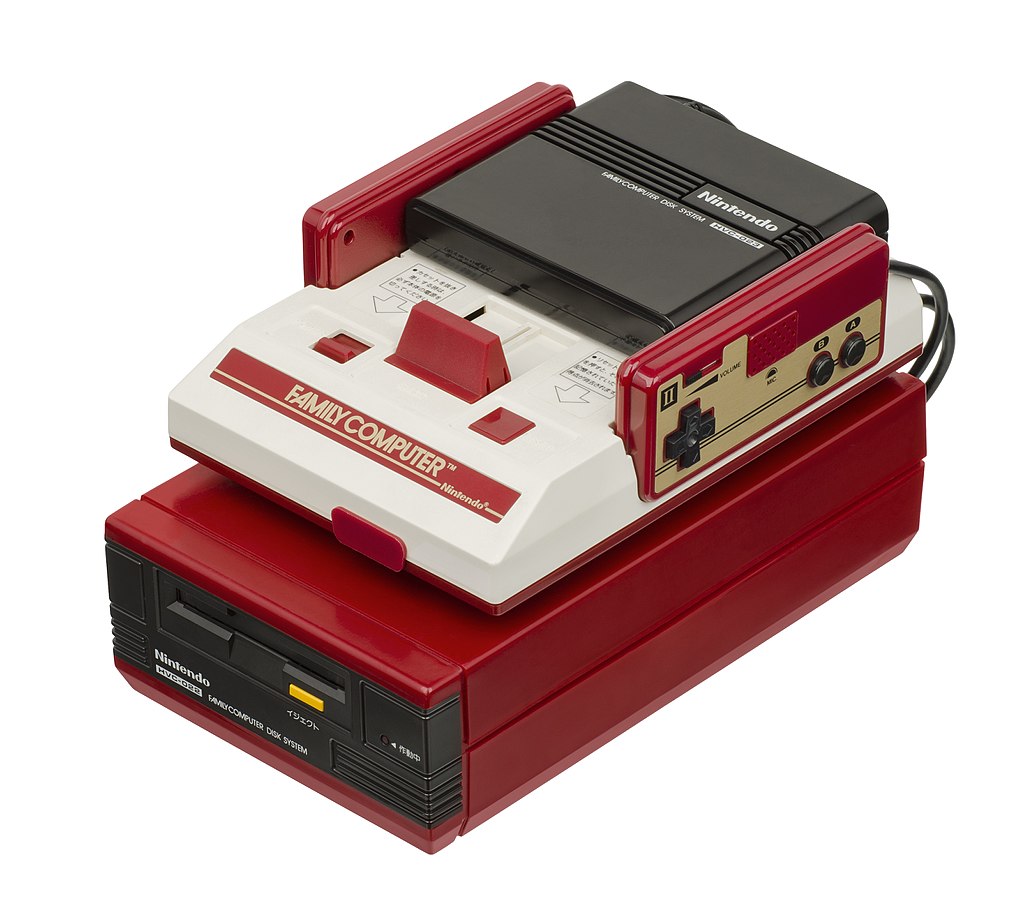 Yuji Horii, the creator of the Dragon Quest Series, wanted to create a game similar to some western computer games like Wizardy and Ultima (one of my favorite RPG series), but make them more appealing to Japanese audiences. Wizardy, originally created for the Apple II, introduced the idea of random battles while Ultima presented the top-down visual style that defined the look of many of the RPGs that would follow. Horii also took some lessons learned while developing his own 1983 title The Portopia Serial Murder Case, which was a detective game which focused on non-linear storytelling.  By merging some of the ideas presented in these titles he was able to create a game for the Famicom that would become a template for many following RPGs to build upon. 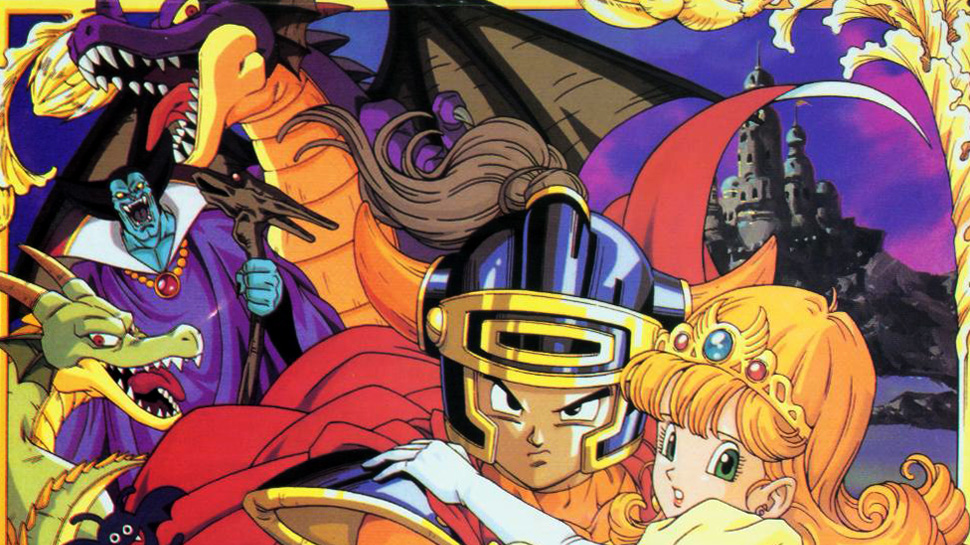 When Dragon Quest was released in 1986 it sold over 2 million copies; making it a huge hit. With its beloved artwork by Dragon Ball artist, Akira Toriyama, symphonic soundtrack by Koichi Sugiyama, and exciting adventure story, DQ captured the imagination of gamers and developers alike. Many of the video games that came after were dubbed “Dragon Quest clones” as they emulated the graphical style, open world questing, inventory and combat systems that made DQ so unique. 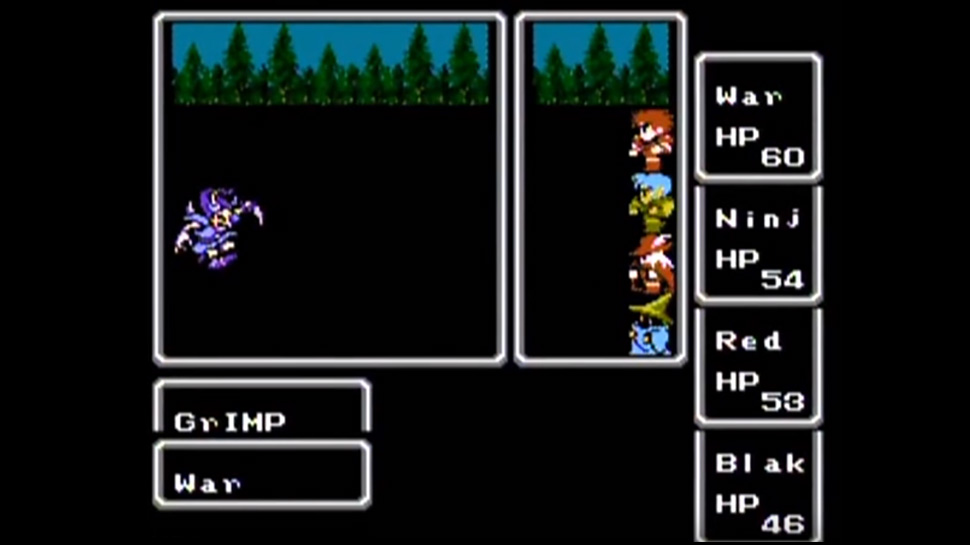 The battle system, in particular, was the cornerstone for so many games that followed in Dragon Quest’s footsteps. Hundreds of titles in the genre can tie their roots back to DQ including some the most beloved series in videogames. For example in Final Fantasy, you can see a lot of similarities in the way the fighting is set up. When you battle an enemy the game pops you out of the top-down view and into a whole new screen that shows you the enemy, relevant stats, and options for actions. Mother and its sequel Earthbound both also fall into the Dragon Quest clone category even though they deal with more sci-fi based stories vs DQ‘s fairytale-fanatsy. Here again, you have top-down adventures that involve exploring the world, interacting with NPCs, and using the same kinds of battles. 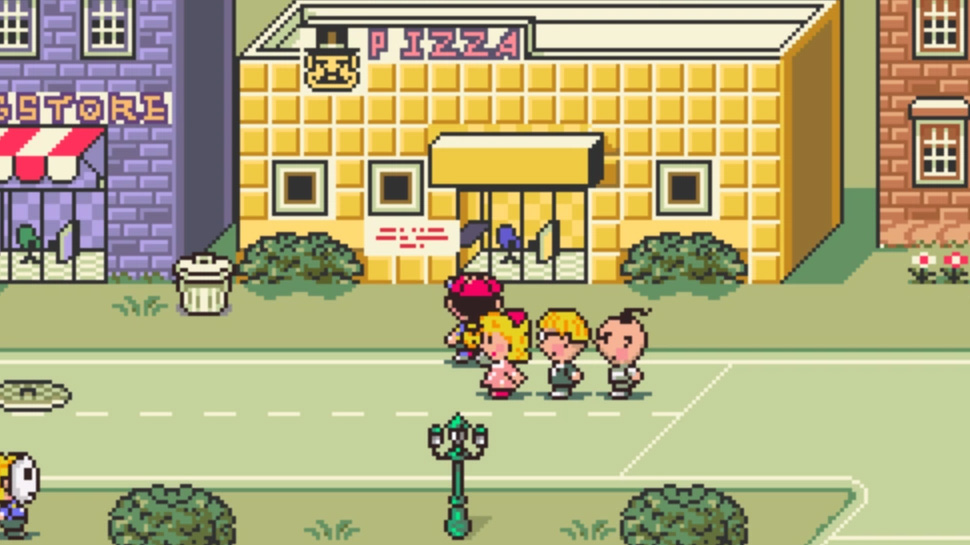 Everything from Pokémon to Dark Souls to Chrono Trigger has been touched by the Dragon Quest magic (Chrono trigger actually has a great deal more in common with Dragon Quest than most games considering Yuji Horii was one of the main writers of the series). Sometimes these games hide Easter eggs that nod back to the Dragon Quest games. In Final Fantasy I, you can find a gravestone in the town of Elfheim that reads “Here lies Erdrick, 837-866, R.I.P” referring to Erdrick, the hero of DQ. You can also find Erdrick’s sword Final Fantasy XII referred to as the “Wyrmhero Blade”.  Even games that might not seem related like to include some like Shin Megami Tensei which includes a monster named Jelly Man that’s is based off of the DQ monster “Admirer” (named JellyMan in Japanese translations of the game). 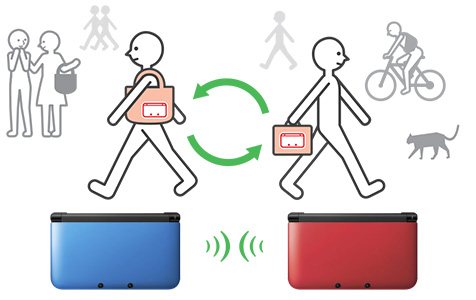 Dragon Quest also helped inspire leaps in gaming technology. The Nintendo 3DS Streetpass system which allowed players to share information with each other when in proximity to each other was inspired by Dragon Quest IX: Sentinels of the Starry Skies’ (Nintendo DS) feature called “Tag” mode. Tag mode let you share items and treasure maps with other players you passed while your DS was in sleep mode. 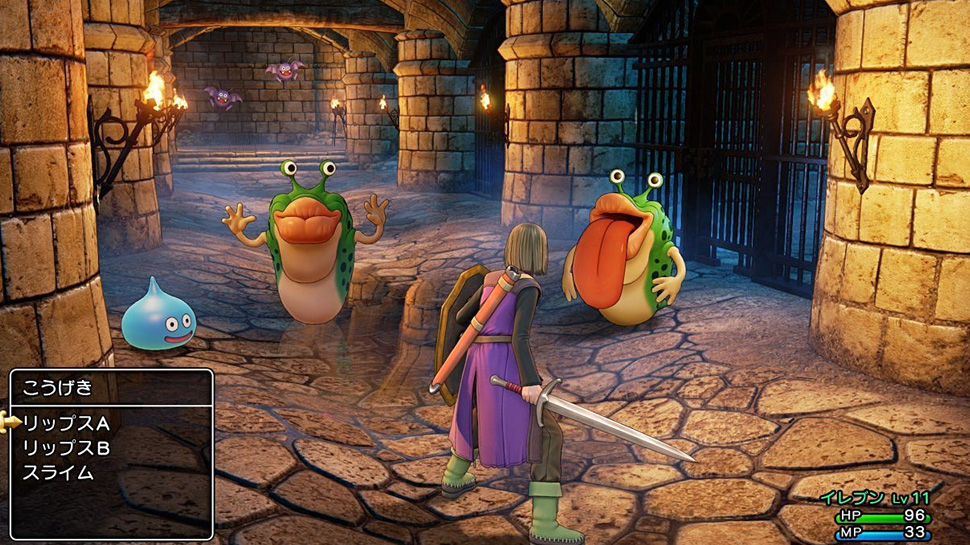 This series’ influence is so expansive that to truly encompass everything that the Dragon Quest has helped create in modern gaming you’d have to write an entire book (I’m looking at you Boss Fight Books. Get on that!). Until someone manages to do that you can just enjoy the fantastic stories, silly monsters, and great gameplay that can be found withing the Dragon Quest games. I highly recommend checking out the newest game Dragon Quest XI: Echoes of an Elusive Age as it is shaping up to be one of the best titles in the series.

What are your favorite roleplaying games? Let us know in the comments below and be sure to tune into Game Engine on Twitch and Alpha for more video game goodness every Tuesday starting at 4PM PT.