Warning: This article contains spoilers for Ant-Man and the Wasp.

First, let’s be clear: as of this writing, Marvel Studios does not have the rights to put the X-Men or any associated characters (save Scarlet Witch and Quicksilver, of course) onscreen. They’d probably get in trouble if they even dropped a blatant hint, which is to say you’re unlikely to hear Wanda Maximoff mention that her dad has a magnetic personality, or anything to that effect. Kevin Feige has been clear that no work can even start on a crossover unless and until the Fox-Disney merger is signed and sealed; meanwhile, Fox will be rolling out new X-Men, New Mutants, and X-Force movies.

But that’s not to say Marvel can’t establish circumstances under which certain characters could join their universe. And in fact, we suspect they may have done just that. In Ant-Man and the Wasp, when Janet van Dyne (Michelle Pfeiffer) finally appears in the micro-verse, she tells her husband that she’s not the same woman she used to be. It’s not just that quantum fields have bombarded her; she describes the changes, rather, as “evolution.” Now, where else in a Marvel-related film have we heard a veteran actor talk about evolutionary leaps, against a backdrop of microscopic cells? You remember, right?

Consider also that we’ve been told Marvel Studios movies can’t use the term “mutant” in conjunction with super powers, which is why Wanda and Pietro specifically are not powered by mutation in Avengers: Age of Ultron, but by the mind stone in Loki’s staff. In place of mutants, we got Inhumans, but their movie was cancelled and replaced with a TV show, which became the rare Marvel Studios production that neither fans nor critics were kind to. Inhumans continue to show up on Agents of SHIELD, but they can only be specifically mutated by Terrigen Mist.

Janet van Dyne, however, has mutated independently with a Rogue-like ability to absorb energy and gift it back to somebody in need. Unlike every other super-powered human in her Marvel universe, her new powers have nothing to do with experimental treatments or alien tech or super-suits; she simply got small, and evolved. And considering Hank Pym got consistently weaker from shrinking, to the point that he supposedly, in the first film, couldn’t keep doing it (a rule he constantly breaks in the sequel), clearly not everyone gains power that way. And if you think it’s just because he never went sub-atomic, well, as far as we know, Scott Lang (who did) hasn’t evolved either. 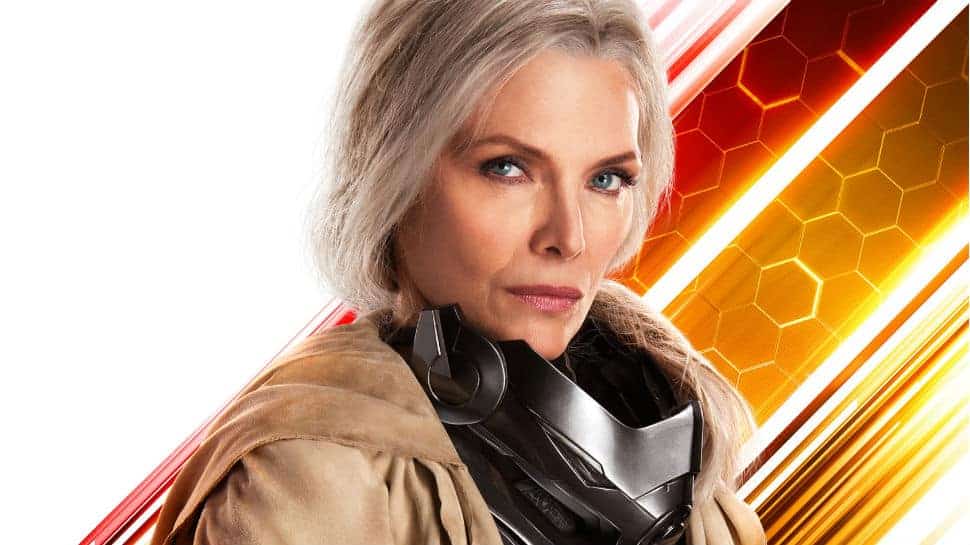 Evolution and Children of the Atom are terms frequently used in conjunction with the X-Men, albeit generically enough that there’s no ground for a lawsuit. And just as tapping into the quantum realm managed to induce dreams and a mind-meld in Scott, so too, if the rights converged, they could conceivably release evolutionary changes in other unique ways. We’ve seen in Janet a healing factor and an ability to absorb energy; we could easily name some other characters who have those traits and might be itching to try them against Marvel villains once the corporate deal is done.

What do you think: is the quantum realm the key to unlocking mutation on a superhuman scale? Let your opinion evolve in comments below.