Amazon Prime’s Homecoming is back with a new protagonist and story. Season two features Janelle Monae as a character who wakes up in a boat with no memory about how she got to that point. In fact, she doesn’t remember anything about her life at all. Her search will lead her to the Geist Group, a mysterious wellness company. The new storyline piqued fans interest with a teaser clip a few weeks ago and now they can learn more about this season in Homecoming‘s full-length trailer.

The clip shows Monae’s character waking up in a boat adrift on a lake. She’s obviously confused and finds her way back to land. She encounters a police officer but she cannot recall her name nor other personal information. The woman eventually ends up at Geist and begins to suspect that everyone around her is keeping a dark secret.

In a voice-over, she says it feels like the current events are a part of a movie that everyone else knows about—except her. There’s a strong hint that Monae’s character is a person with a complicated and maybe deadly past. A photo of her showing up with other soldiers surfaces and everyone else in the photo is presumably dead. The trailer ends with a warning that picking at something will eventually make it belled. 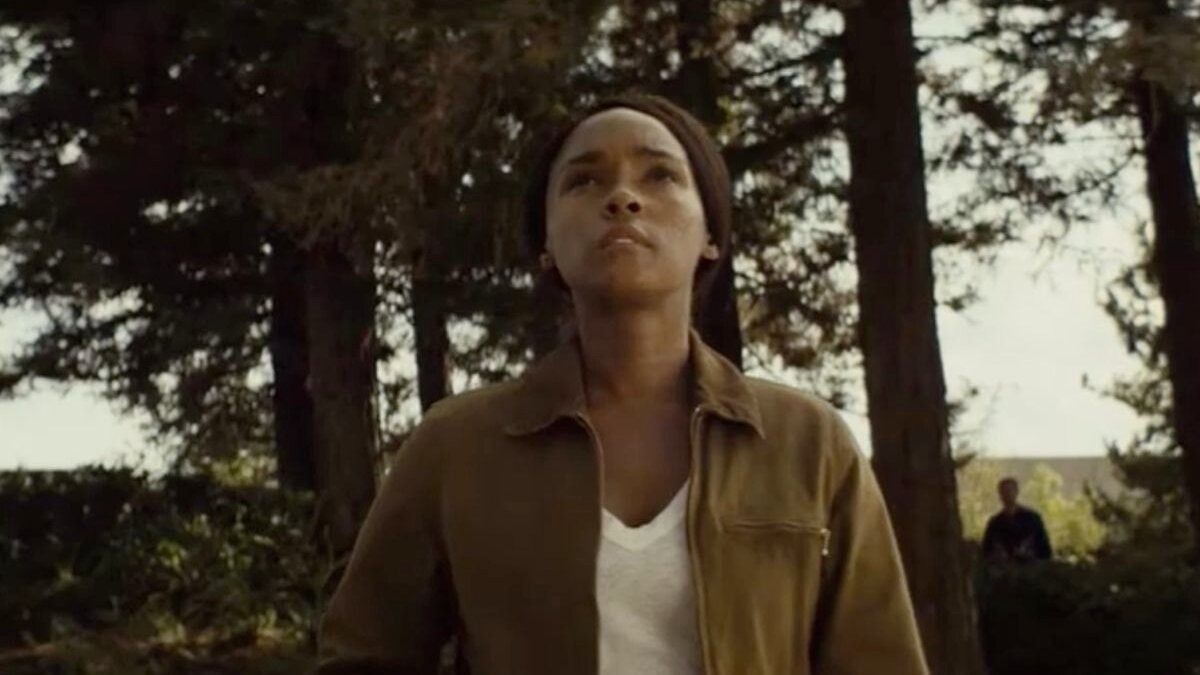 Homecoming’s trailer interestingly doesn’t reveal her character’s name. This might be a major part of her story that would possibly give away the mystery. Is she even fully human? How did she lose her memory? Is the guy who pops up at the company someone close to her? How much does he know? There’s definitely a ton of mystery waiting to be uncovered in Homecoming Season two.

Thankfully, fans won’t have to wait too long for the season to drop on May 22.