Buckle up Wildcats. It’s about to get real. The first trailer for High School Musical: The Musical: The Series is here. Start streaming November 12 only on #DisneyPlus. pic.twitter.com/ZAKyvI5pUM

According to Disney, High School Musical: The Musical: The Series picks up 13 years after the original movie premiered, and takes place at the real-life school that was the location for the films. The show follows a group of theater kids as they navigate drama both on and off the stage while preparing to do the school’s first-ever production of, you guessed it, High School Musical. Headlining the show are juniors Ricky (Joshua Bassett) and Nini (Olivia Rodrigo). Shy Nini, the show’s Gabriella analogue, has just returned from summer camp with a new-found confidence and a new sporty boyfriend, E.J. (Matt Cornett). Lovesick and nerdy Ricky, meanwhile, is determined to win Nini over by auditioning to star opposite her as Troy in the play.

Audiences at D23 got an early look at the first episode of the series. The humor in the show is like a love child between Modern Family and The Office, featuring a ton of humorous asides and “interviews” with an unseen cameraman. The show has Gen Z as its target audience, but the comedy is surprisingly clever, and will likely appeal to millennials as well. (Yes, even those who lampooned the originals!) When Ricky decides to try out for the musical to grab Nini’s attention, for example, his friend asks if he even knows what High School Musical is about. “Yeah, it’s Zac Efron dancing with a basketball,” Ricky says. Another scene features Nini snapping at Ricky that he doesn’t even like musicals, and that they “got kicked out of The Greatest Showman because you kept yelling ‘that’s not realistic’ at the screen.” 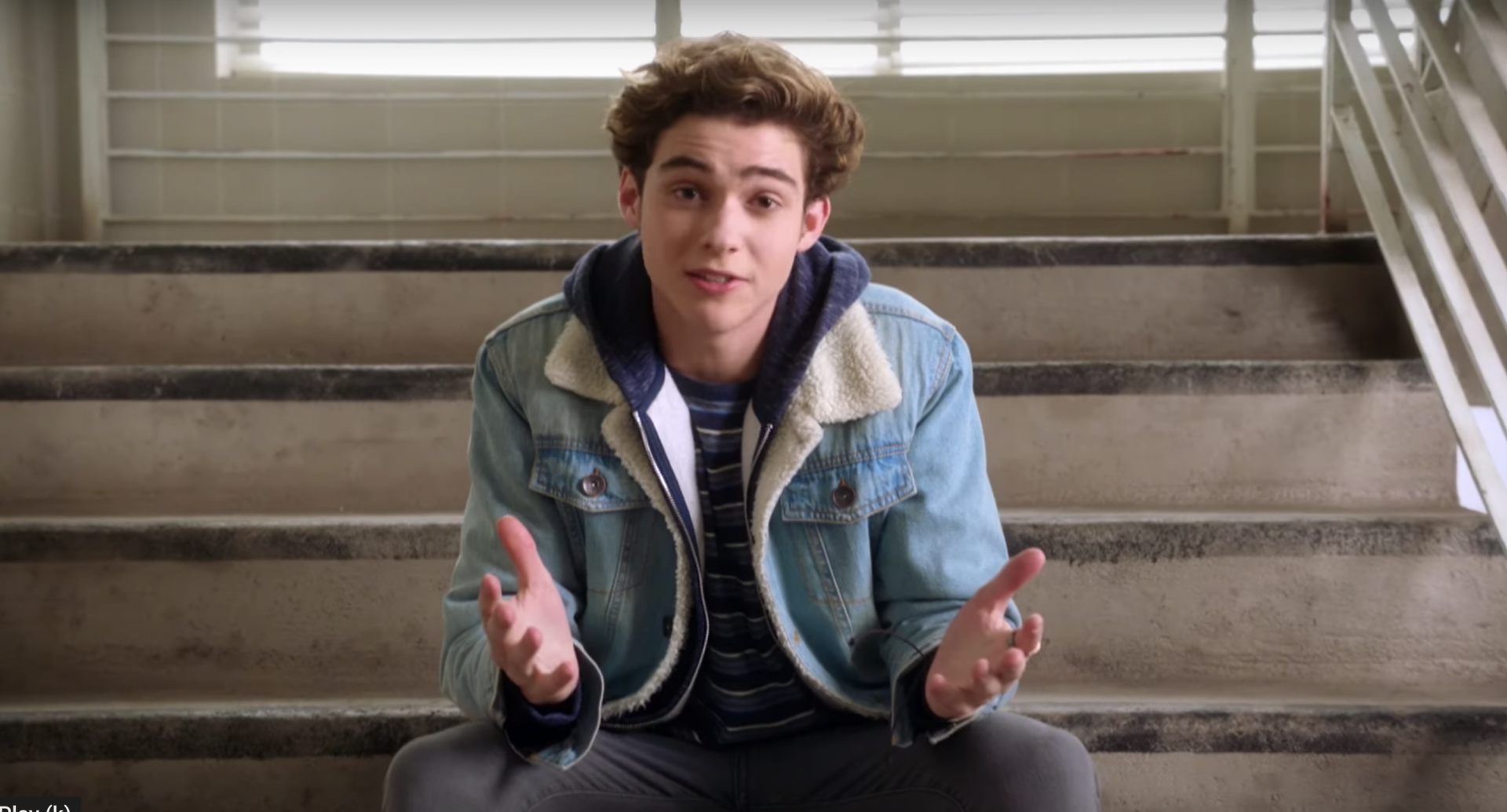 Like Modern Family, the show also features a pretty diverse cast, and will likely explore the lives of each of  the kids. You get a brief glimpse into Nini’s family life in the first episode, who, like Gabriella’s, are also Filipino American. Frankie A. Rodriguez, who plays Carlos, the kid helping with casting for play, will also play an openly gay character.

And like Glee, there’s a ridiculously comedic music teacher in the form of Kate Reinders’ Miss Jean, who seems to be trying to reclaim her youth by producing a musical she’d secretly love to be in herself.

Rodriguez agreed, saying the friendships in the show are just as real as the ones they made in real life. “I always did feel different in high school…I was the only theater nerd. To find all these people…we’re weird and quirky, and that’s what makes it special.” 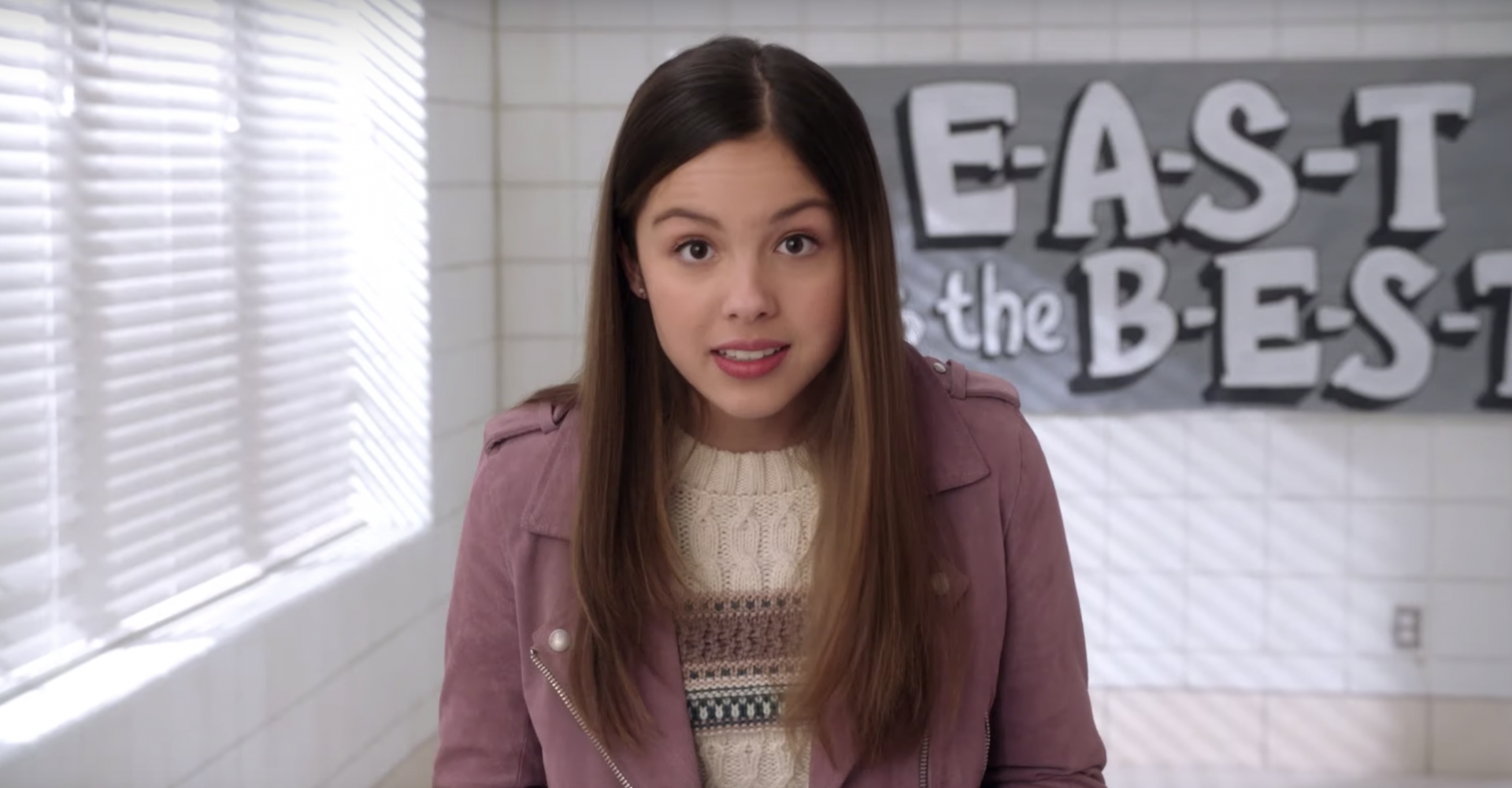 Of course no panel about High School Musical could end without mentioning the inevitable drama and shipping wars of the show. The cast themselves are divided on whether they’re #TeamEJ or #TeamRicky for Nini. (For the record, E.J.’s actor Matt Cornett is himself #TeamRicky.) Shipping may not be your cup of tea, but it was an integral part of the original High School Musical and later Glee fandoms, so those looking for more of that will certainly find it in this new series.

“The love triangles become love squares…so stick with it because what will happen will surprise you,” said Federle joked.

All in all it looks like a surprisingly fun romp, full of genuinely good musical numbers and just the right amount of meta humor to appeal to younger and older generations. High School Musical: The Musical: The Series will immediately available to stream when the Disney+ service drops on November 12.