How The New HIGH FIDELITY Perfectly Subverts The Original - Nerdist

How The New HIGH FIDELITY Perfectly Subverts The Original

On paper, a race and gender-bent television reboot of High Fidelity shouldn’t work. The 2000 John Cusack film—based on the 1995 novel by Nick Hornby—is so specific to its time and place in the canon of ennui-drenched sad boy fodder, that reviving it for modern audiences was a risky bet. What else is there to milk from a premise that sounds like a bad emo love ballad: Miserable person nostalgically whines about their most memorable breakups? Some art deserves its antiquated time-capsule status; a film rife with lovelorn misogyny and male entitlement is such a relic.

But Hulu’s High Fidelity series makes a convincing counterargument. Maybe it’s the socially dated stuff that’s best fit for redressing. Because, in the margins of familiarity, there exists the unique ability to reframe situations in modern contexts; the chance to take narratives typically reserved for a certain type of person, and subvert and reengineer them for a modern crowd. To a Gen Z audience, watching a grown man whine about the women who don’t deserve his mediocrity might hold little zeal. But watching a black woman navigate the tides of her queer identity, texting old hookups through a shattered iPhone screen, and self-reflecting on her own toxicity and inability to grow up… that’s a story for now. 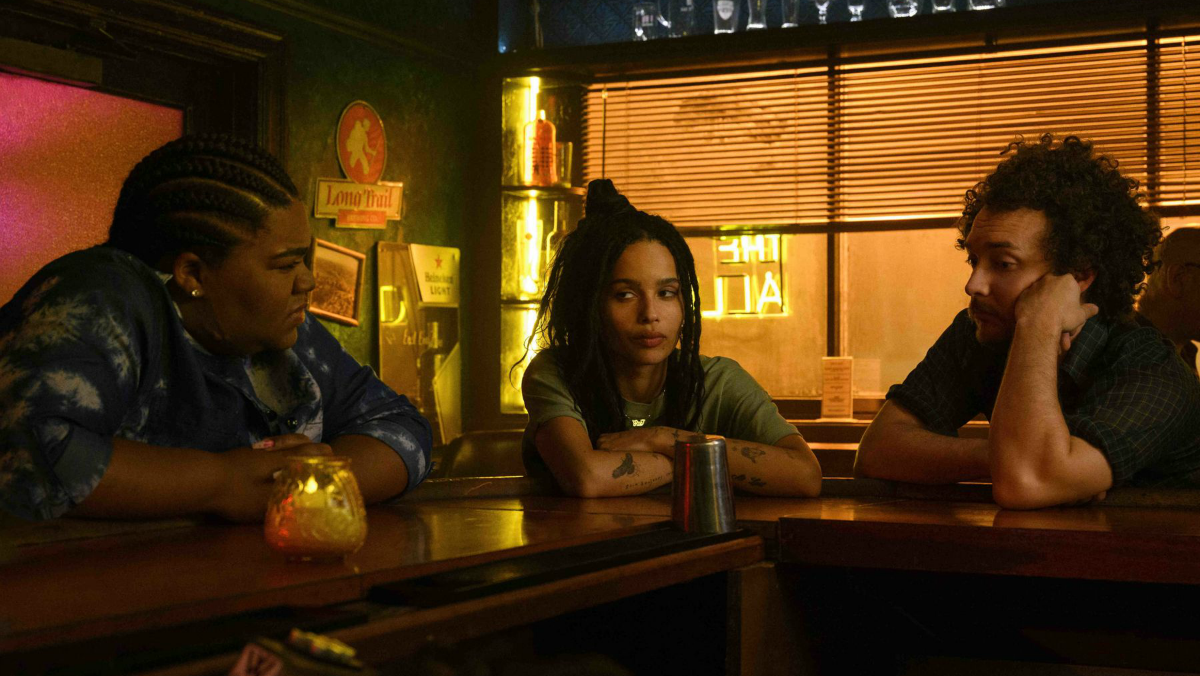 Zoë Kravitz plays Rob, short for Robyn, taking over the role from Cusack. The characters share a few important fundamentals: a name, a profession (record store owner), and an obsessive fixation on past relationships. In the film, Rob can’t get over his ex Laura, and tracks down previous lovers to figure out where he always goes wrong. The show sticks to this premise somewhat; Rob is stuck on her ex fiancée Mac (Kingsley Ben-Adir) and unable to properly move on. She meets a new guy, Clyde (Jake Lacy), who steals her heart, but she can’t seem to commit. So she goes through her roster of ex-loves, hoping to find a common thread; a vital, misplaced ingredient she can avoid going forward.

But it’s there that the show finds its own story. Because unlike the original High Fidelity, this new one doesn’t take it easy on Rob. It’s not some carefully streamlined arc from “Bad At Relationships” to “Good At Relationships.” In the film, Rob woos Laura back; he makes her a mixtape, they embrace, there’s a happily ever after. But the show is more of a condemnation. Each episode reveals another layer of Rob, and most of them aren’t pretty. She scoffs at anything she deems uncool: frosé, coffee shops with pink neon signs and floral wallpaper, Fleetwood Mac’s Rumours (she prefers Tusk). She’s judgmental of influencers, of the things people wear, of the way people navigate social media. And while much of it is understandable, it’s clear, in Rob’s case, that she’s deflecting joy; subscribing to a life of misery and nostalgia in lieu of new experiences. 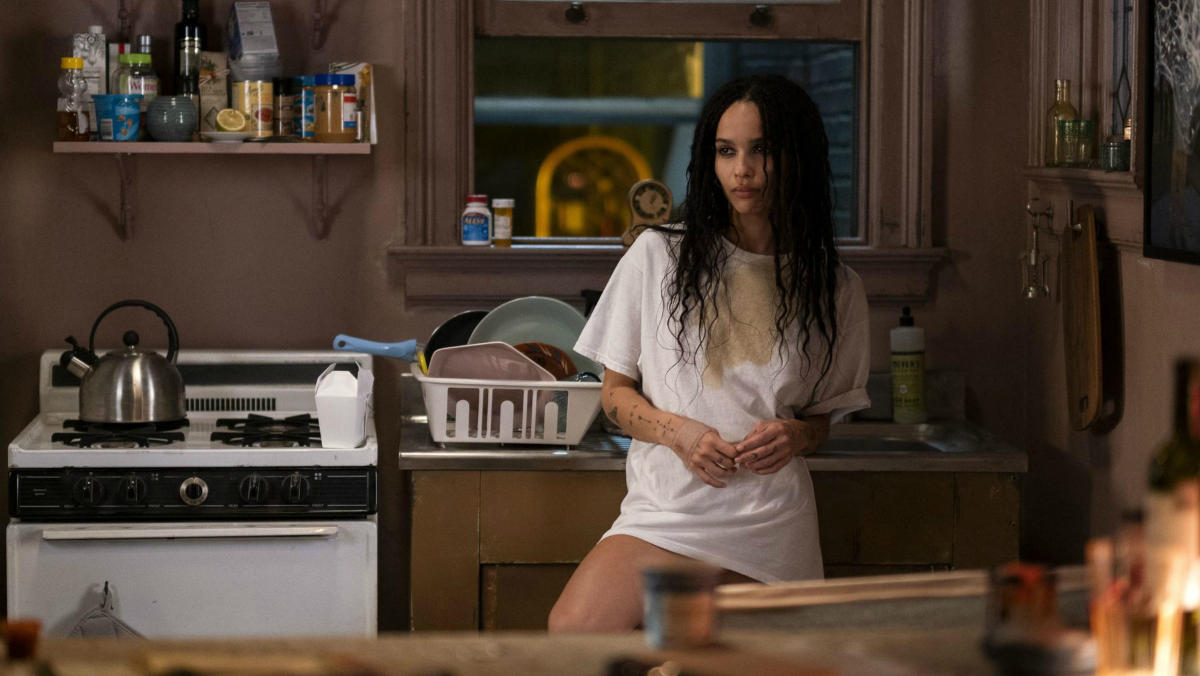 Rob is trapped in a state of arrested development that so many of us find ourselves in; in that formative stage between 20-something and 30-something. Part of growing up is accepting that the boring, basic things can make us happy, too. But why should Rob want to grow up? She’s got the ideal life: She owns a successful record store in Brooklyn during the vinyl boom, she’s thin and tattooed and impossibly cool, her friends provide the sort of interesting and thought-provoking intellectualism many of us crave (her coworkers and best friends, Simon and Cherise, argue about the legacy of Michael Jackson, the best underdogs in literature, the best cinematic villains), men and women find her irresistible.

But on the fringe of it all, Rob is nursing a secret. About the nature of her breakup with Mac. The truth wrestles in her, beneath a veneer of vintage t-shirts and Doc Martens, a trauma she drowns with neat whiskey and cigarettes, displacing herself from her self-annihilating core so that it might dissipate from neglect—while it really festers like a wound. This High Fidelity isn’t prepping Rob for a thunder clap of self-reflection that suddenly clears the air and ends her story. Like real life, it’s rarely that easy. This story ends with an ellipsis instead of a period. 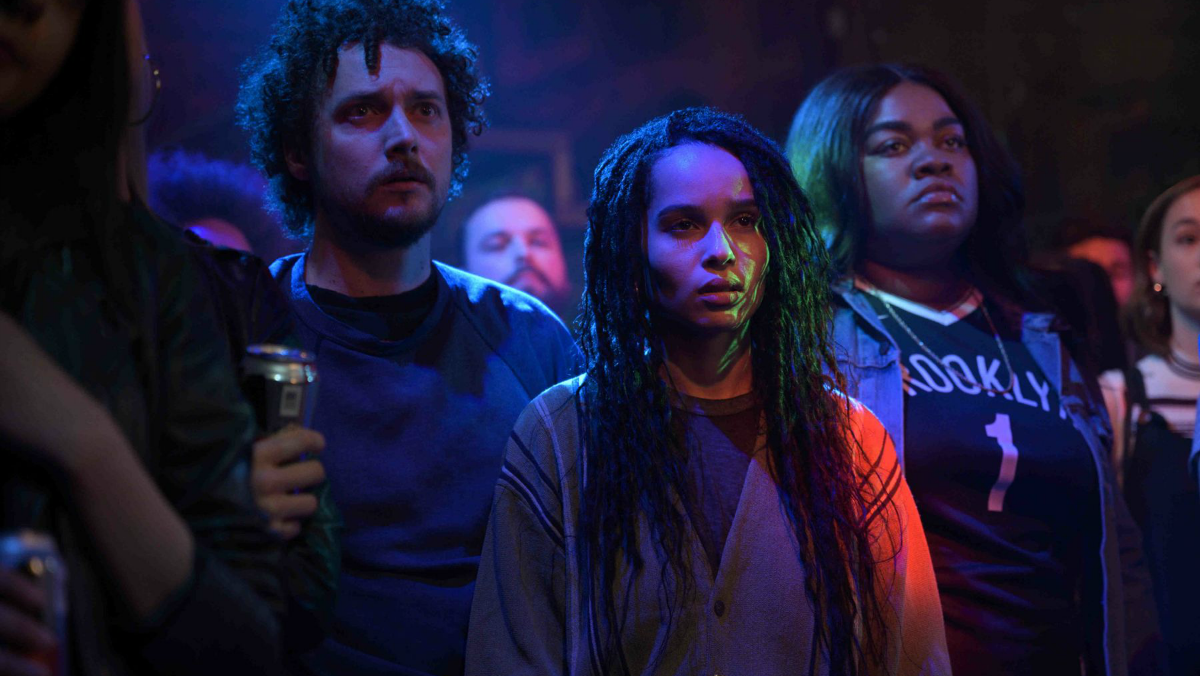 That’s just part of why Hulu’s High Fidelity is such a refreshing surprise. The warts-and-all approach to feminine millennial angst—and disinterest in romanticizing it—is its fundamental triumph, but it’s layered with other splendid dressings. For starters, it’s refreshingly queer, in a way that bucks a lot of old standards. One of Rob’s “Top Five” exes is a woman named Kat Monroe (Ivanna Sakhno), a beautiful and popular Instagram influencer who dumps Rob for a white woman; her “type.” Rob’s interest in women is never presented as some one-time caveat nor is it much of a big deal at all; her bisexuality is just a part of who she is, plain and simple.

Likewise, Simon (David H. Holmes) dates Rob for a time before he comes out to her. He doesn’t fit the typical bill for “sidekick gay friend on a TV show.” Instead, Simon is a lot like Rob—painfully hip with his dirty button-ups and shaggy curls, hyper-knowledgable about music but in a way that shields him from the world, unconvinced that he’s worthy of the people he wants to love. We even get one episode from his perspective, which smartly diverts us from Rob’s point of view and opens the world of High Fidelity in a way that makes a strong case for future seasons. 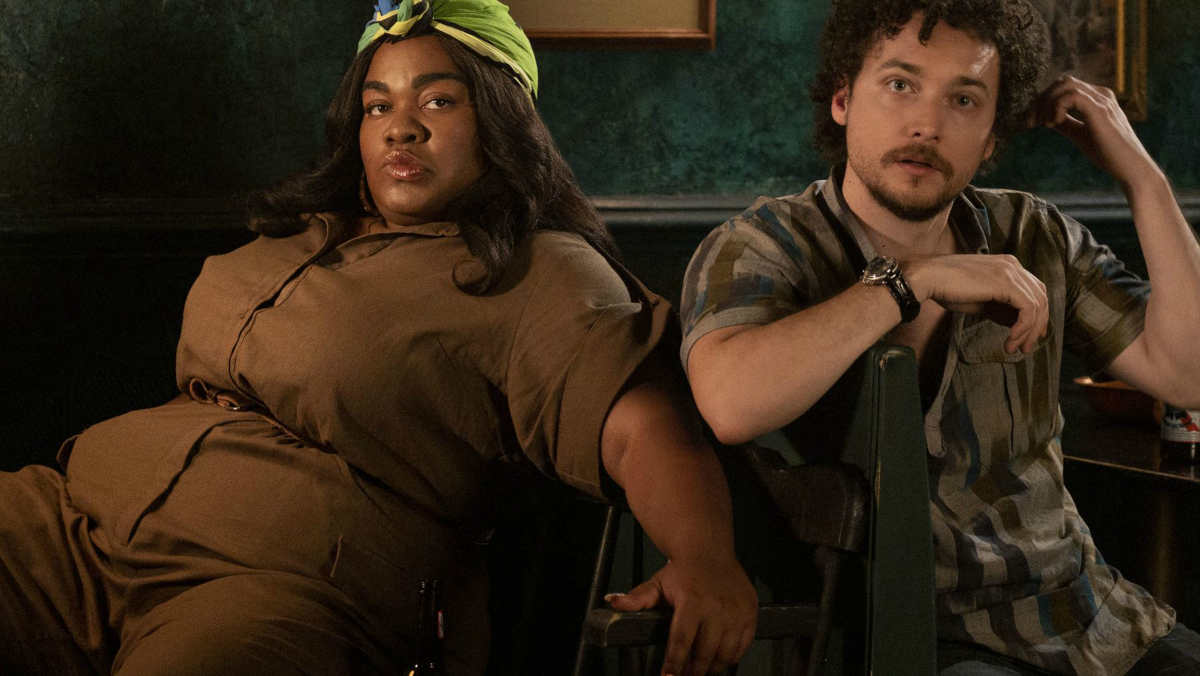 If there’s one element that doesn’t quite work, it’s the show’s handling of Cherise (Da’Vine Joy Randolph), Rob and Simon’s co-worker and friend who frequently teeters the line of stereotype. She’s a black woman with a healthy libido and burgeoning music career that she’s happy to yell about at any opportunity. Her presence, and passion, can make those around her uncomfortable. That’s not, in itself, a bad thing; there are moments of heartbreaking vulnerability, when Cherise recognizes that she’s a little “too much” in a world that brushes against her brand of confidence. Unfortunately, the show keeps her at a distance, never getting into her head the way it does Rob’s and Simon’s, never mining the relationship between all three—and how their difference in color, shape, and personality informs how they function as a trio.

But that’s a minor quibble that could solidify should the show move forward into future seasons. Not that it needs to. The ending is reminiscent of Fleabag‘s second season, in that it tapers off without a solid finality, but still satisfies the premise and character of Rob. There are so many reasons to watch High Fidelity—the music production from Questlove, the cameos from Debbie Harry and Parker Posey, the hip-grime Crown Heights setting, Zoë Kravitz’s perfect bone structure—but the most important is how soothingly it condemns the “too cool” crowd, and exists to grow Rob without “completing” her. It’s a slice of life, perfectly imperfectly, kindly nudging Rob towards self-betterment instead of rectifying her past in the exact way she—and we—might want. That’s the sign of a story that deserves to be told. Or retold.