Before The Big Short came to theaters, Adam McKay had already established himself as one of the best comedic directors in the industry. His impressive resume includes all-time classics like Anchorman and Step Brothers. But while some were skeptical, his adaptation of Michael Lewis’s best-selling book about the 2007 housing market collapse, The Big Short, proved McKay could also handle serious topics. That film even earned him a 2016 Best Director nomination, as well as an Oscar for Best Adapted Screenplay. Not bad for the guy who introduced the world to Sex Panther cologne.

Now, he’s ready to take on arguably the most serious issue facing the world today, and it’s no laughing matter. HBO Max has ordered a new scripted climate change anthology series from McKay, called The Uninhabitable Earth. It will deal with the horrible consequences we might all face very soon if we don’t start addressing the problem.

At this year’s TCAs, HBO Max announced it will produce The Uninhabitable Earth. Based on the global best-selling book and New York Magazine story from author David Wallace-Wells, the series “will be comprised of stand-alone fictional stories covering a wide range of genres and possible futures that could result from the rapid warming of our planet.” McKay will write and direct the premiere of a planned 10-episode first season. Wallace-Wells will also serve as a consulting producer. In a statement, WarnerMedia Group said they plan to “enlist top directors and writers to join in creating a provocative and entertaining series that taps into our unease with just how delicately our planet is teetering on the precipice.”

Based on what we know about David Wallace-Wells’ book, the show will combine personal drama and disaster into a compelling call to action. The Uninhabitable Earth: Life After Warning explores a not-so-distant future of “rising sea levels, food shortages, refugee emergencies, climate wars, and economic devastation.” It’s a project McKay is passionate about. “I’ve been chomping at the bit to get this show going. I’m very happy that HBO Max stepped up and made the commitment. There’s obviously no subject as vast and daunting,” said McKay in the show’s official announcement. 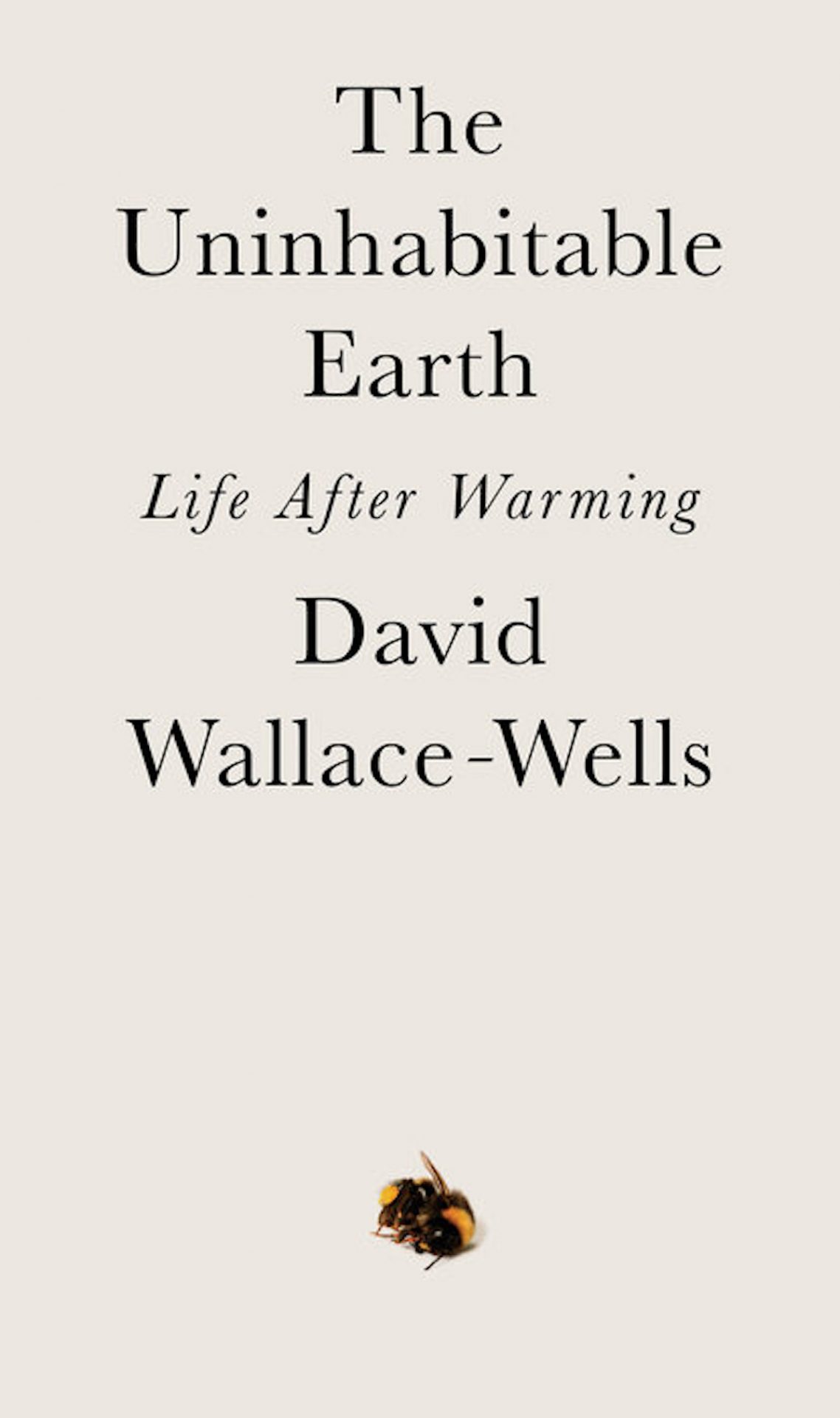 This is the latest project for the Vice director at HBO and HBO Max. He serves as a producer on Succession and directed an episode. McKay recently signed a five-year development deal with the network. He is also working on an untitled drama series about the 1980s Showtime Lakers. McKay will also develop a limited series with Bong Joon-Ho based on the Korean director’s Parasite.

That’s quite a lineup of diverse projects. It shouldn’t be a surprising one though. People doubted McKay moving on to more serious subject matters when he adapted The Big Short, but he can clearly handle any topic as well as he can any absurd comedy. We just wish climate change was something we could laugh about.