There was a time, not so long ago, when Wizard Rock was all the rage. That is, music devoted entirely to the fictional world of Harry Potter, and in-character artists who performed it. There are The Whomping Willows, The Mudbloods, Draco and the Malfoys, and more. But perhaps the most famous of them all were Harry and the Potters, a Massachusetts-based formed by brothers Joe and Paul DeGeorge, who dressed up like everyone’s favorite boy wizard and performed songs about his travails and the wizarding world at large.

Harry and the Potters have been a convention staple since they formed back in 2002, but in that time they only released three full albums. It’s been thirteen years since their last album, Harry and the Potters and the Power of Love, came out, and fans have been hungry for now. Luckily, the wait is almost over, because the DeGeorge brothers are set to release their first full-length album since 2006, titled Lumos. 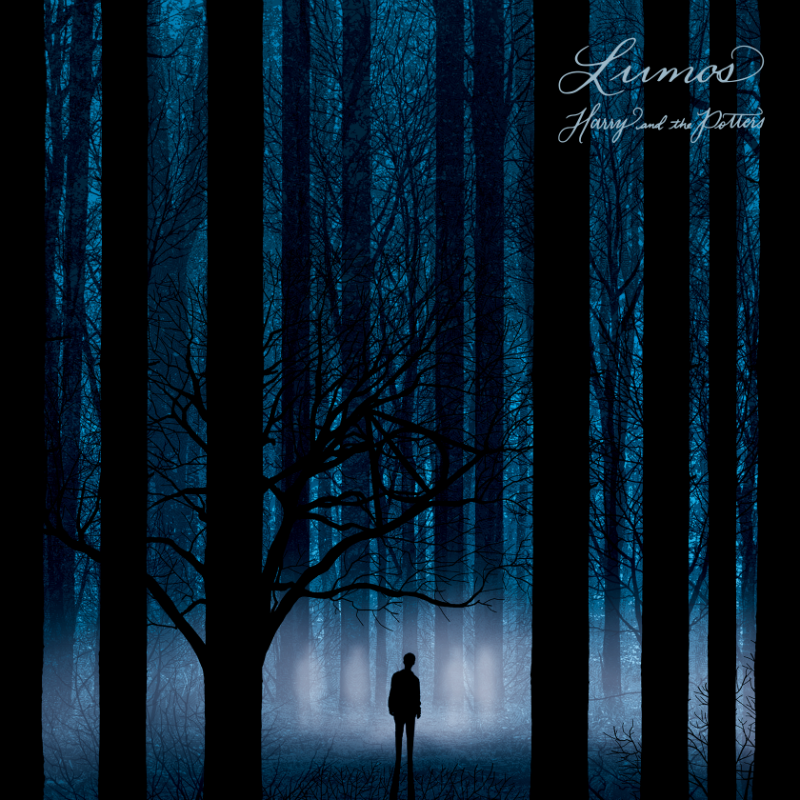 Lumos will chronicle the events of the final book in J.K. Rowling’s series, Harry Potter and the Deathly Hallows. The album will also coincide with the band’s first tour of libraries since 2011. The album was funded by a Kickstarter project posted on April 23, 2019. The funding goal of $10,000 was more than doubled in 24 hours.

In a press release, the DeGeorges said the album is “for this political moment. For the parents raising a younger generation reading these books for the first time, it’s an opportunity to connect the dots: the systems facilitating oppression in the wizard world – state-run media, children being separated from their mixed-blood parents, surveillance systems, and pureblood supremacy – strongly echo the daily reality of creeping neo-fascism.”

“Now is the time for Dumbledore’s Army, for the Order of the Phoenix.”

The 16-track album also features a duet with Kimya Dawson, who “plays” Hermione in the new song, “Where’s Ron?”

More information about Harry and the Potters tour dates can be found on their website.

TAGGED: harry and the potters