Harry Potter and Final Fantasy are both enduring franchises that have told compelling stories time and time again. You may think that’s where the similarities between the novels and video games end, but artist Landon Otis envisioned an incredible way to bring the two fan favorites together. His mashup fan art, based on the ethereal illustrations of Yoshitaka Amano, underscores the true magic of the two beloved series. Amano’s unique Final Fantasy art is not just limited to the striking logos for each main title in the series, but character design as well for the first six games.

Otis pays homage to Amano’s flowing, sublime style to highlight key characters and scenes in each Harry Potter novel in his series of book title fan art. Even if the title of the book weren’t included in the illustration, Otis’ brilliant choices of which characters and locations to represent from each story make each one readily apparent to any Potter fan. He also pays a lot of time and attention to the colors in every piece, as he  said in an interview, to make sure that the hues embody both the characters and the books themselves. Encouraged by the reactions to his Harry Potter pieces, Otis has also embraced the same mashup style with other video games and popular media like Overwatch, Star Wars, and The Legend of Zelda. Take a look at the gallery below for all of Otis’ work on Harry Potter and some other familiar characters.

What other fan favorites would be a great fit for this flowy mashup style? Tell us in the comments.

All Other Illustrations: Landon Otis 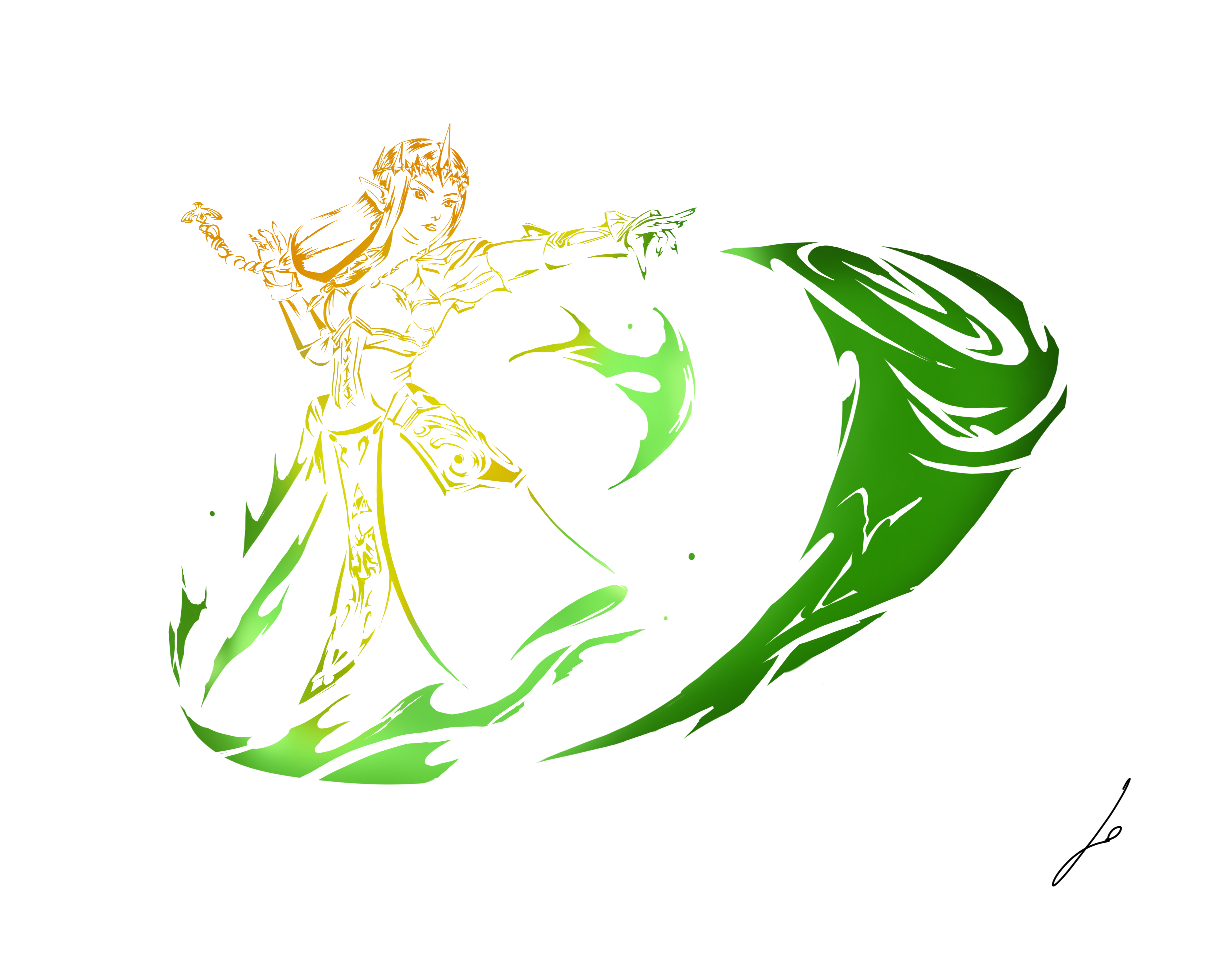 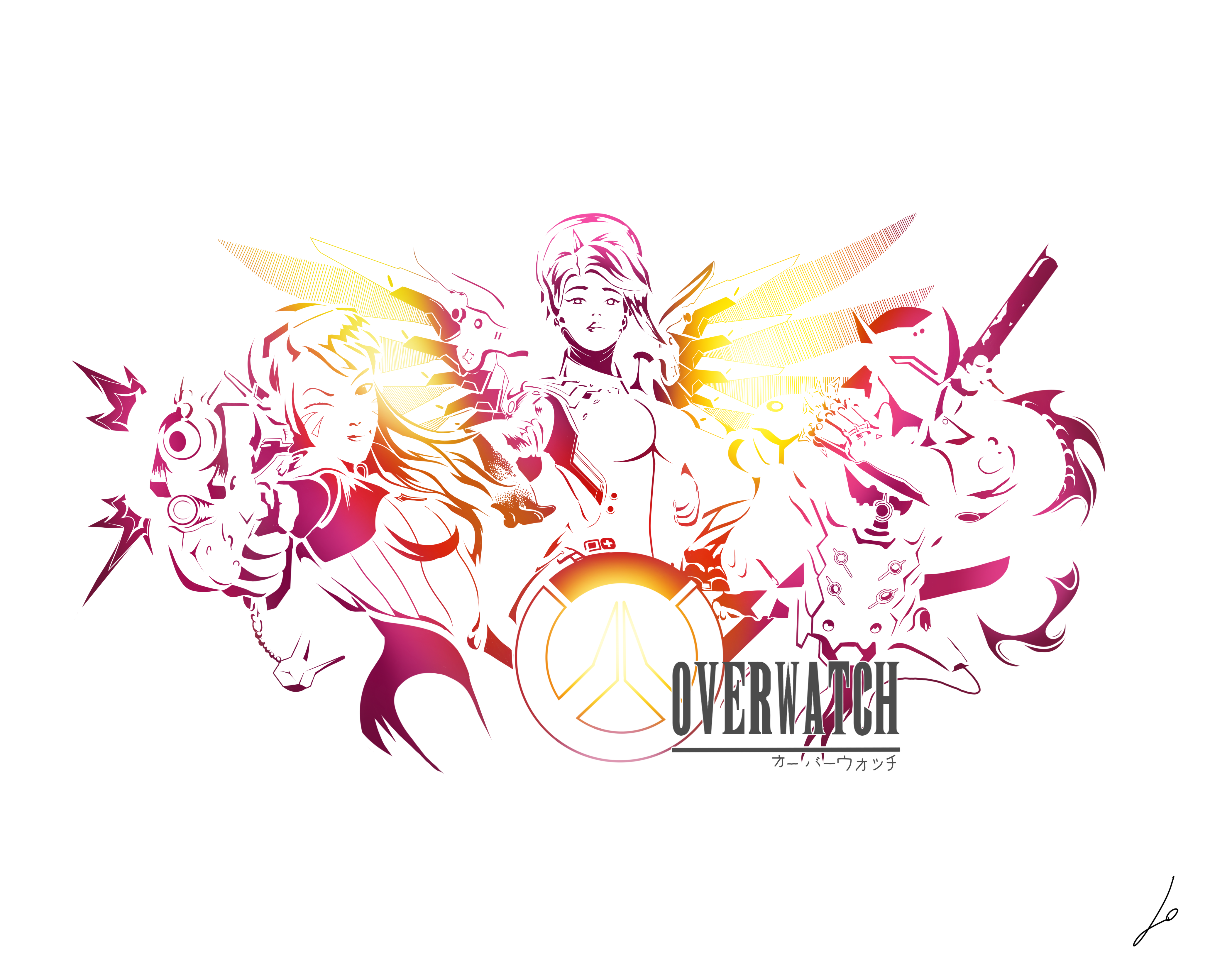 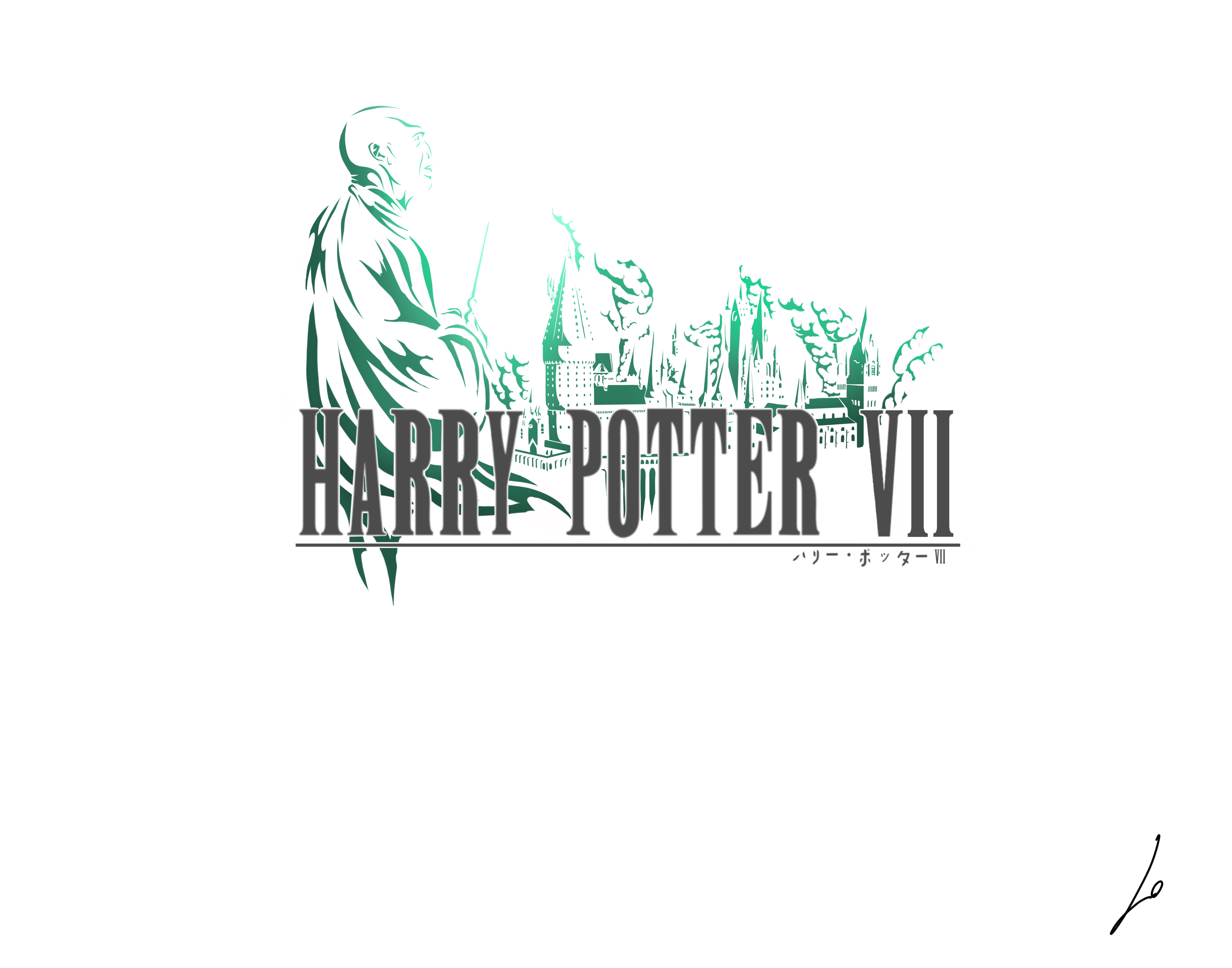 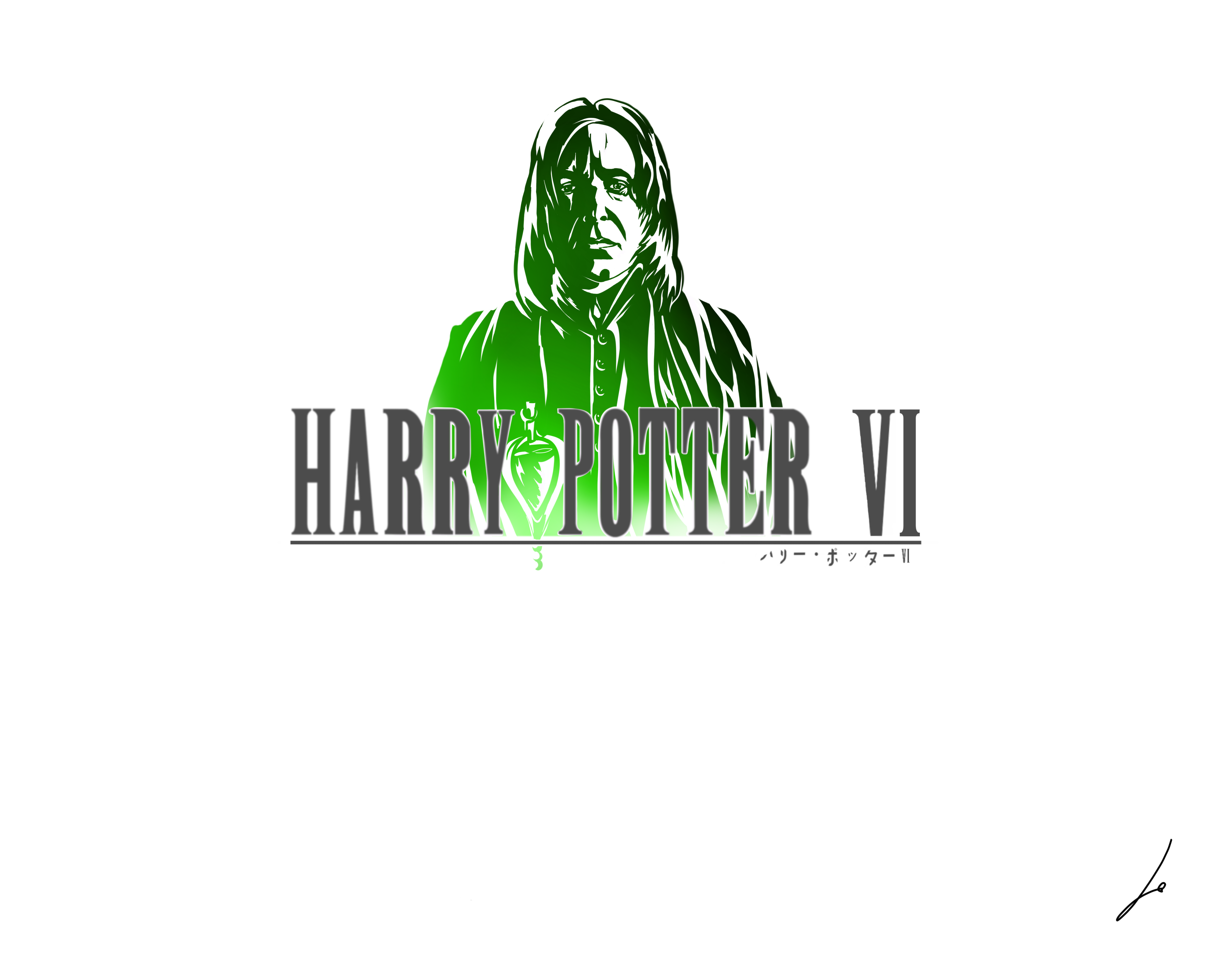 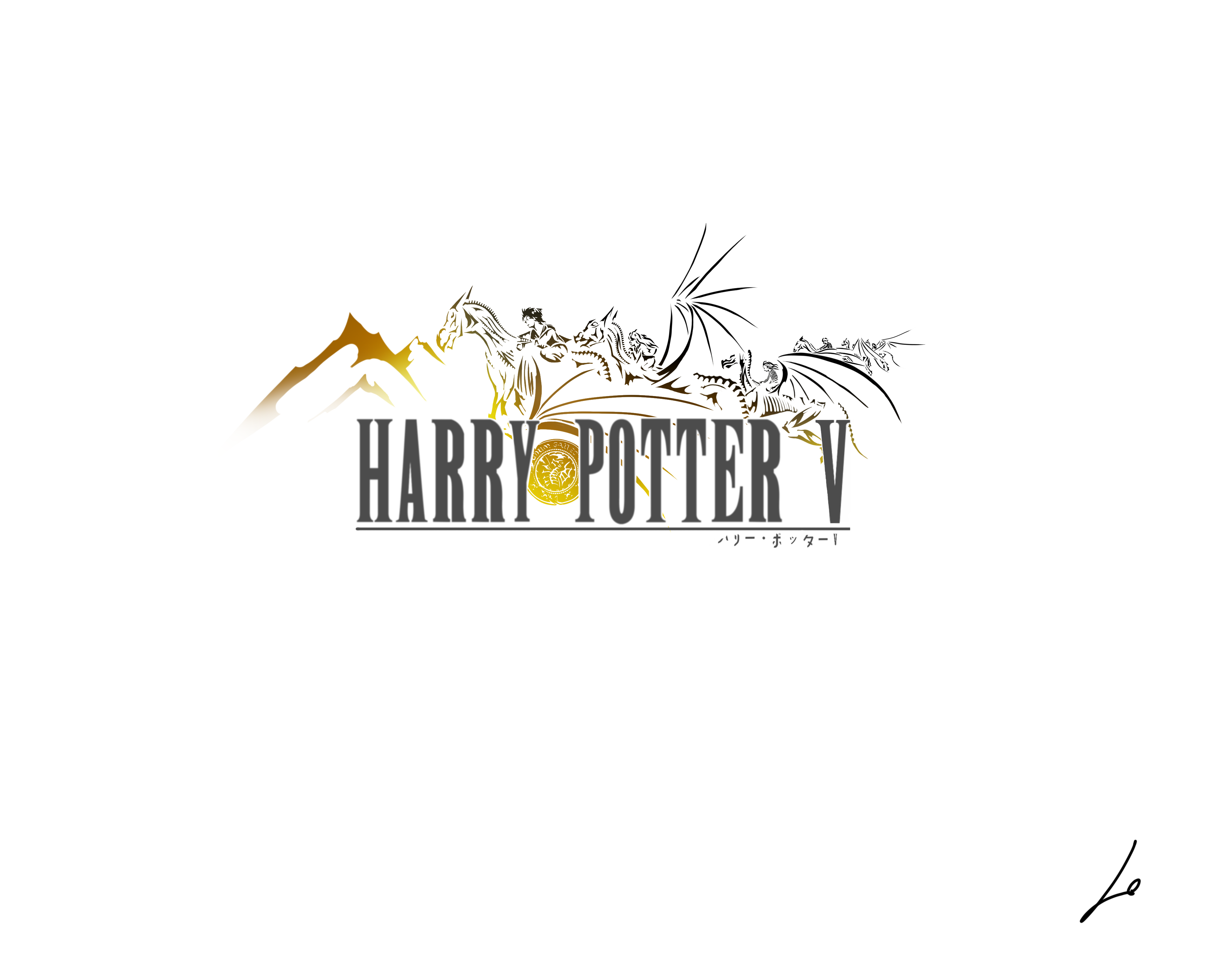 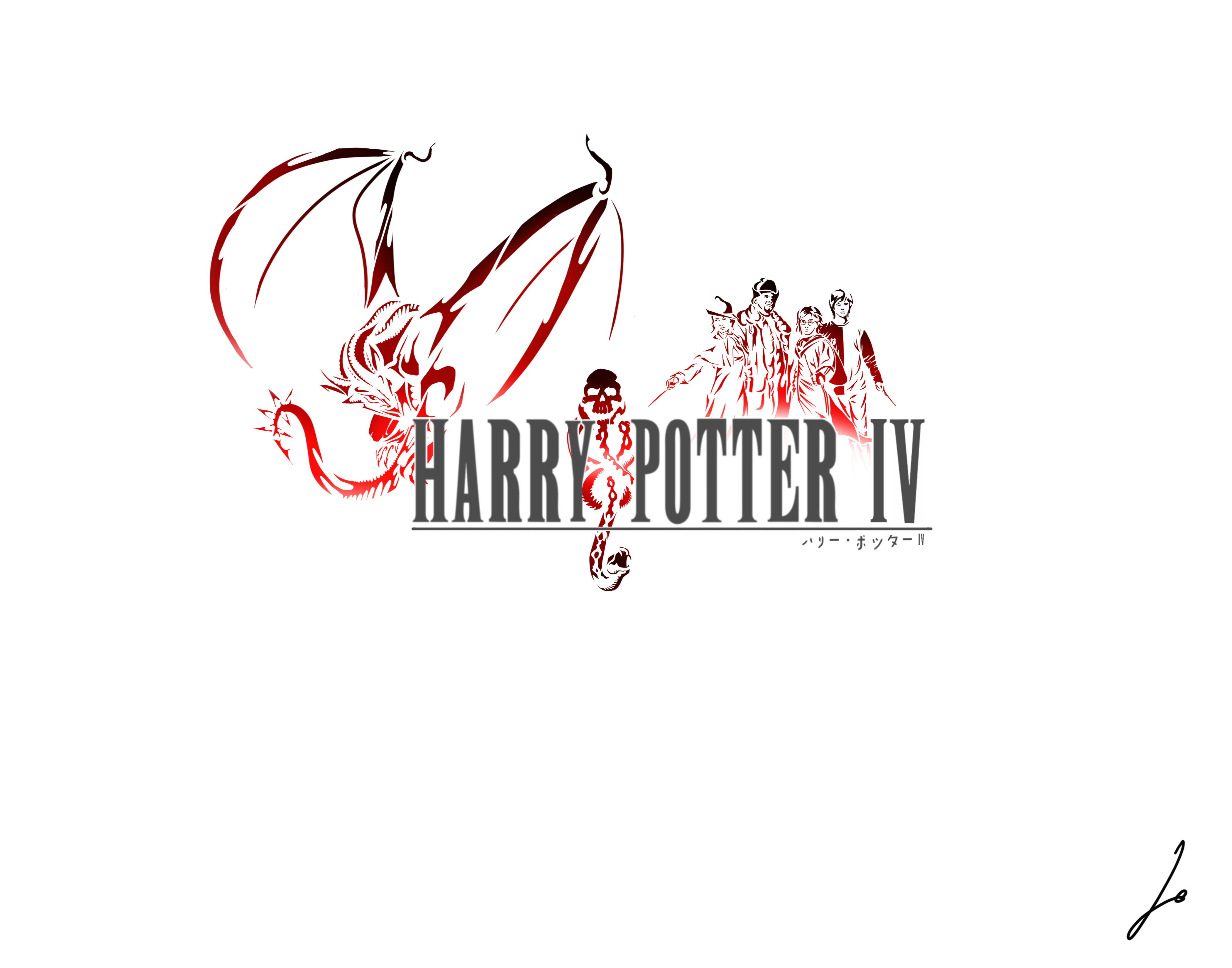 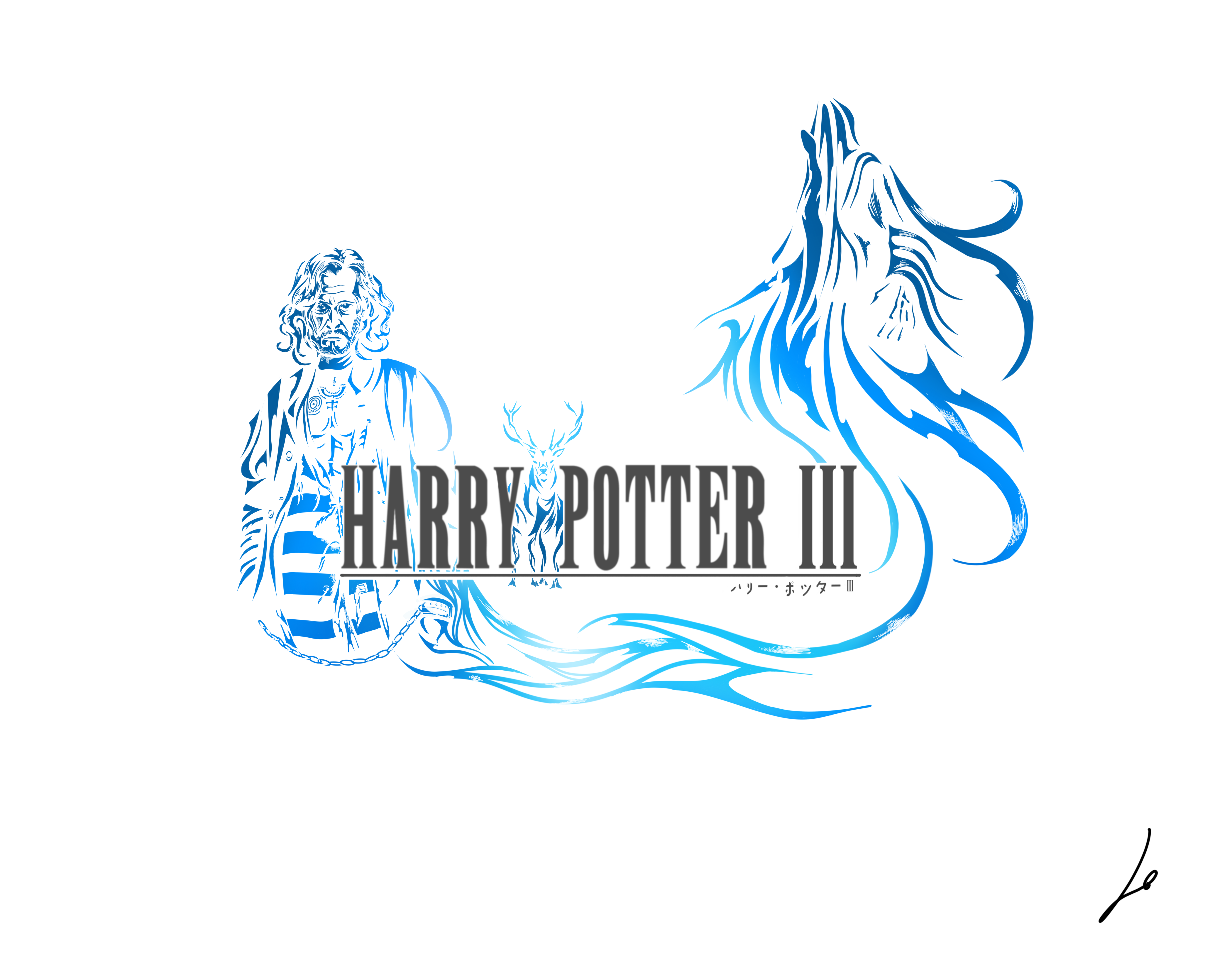 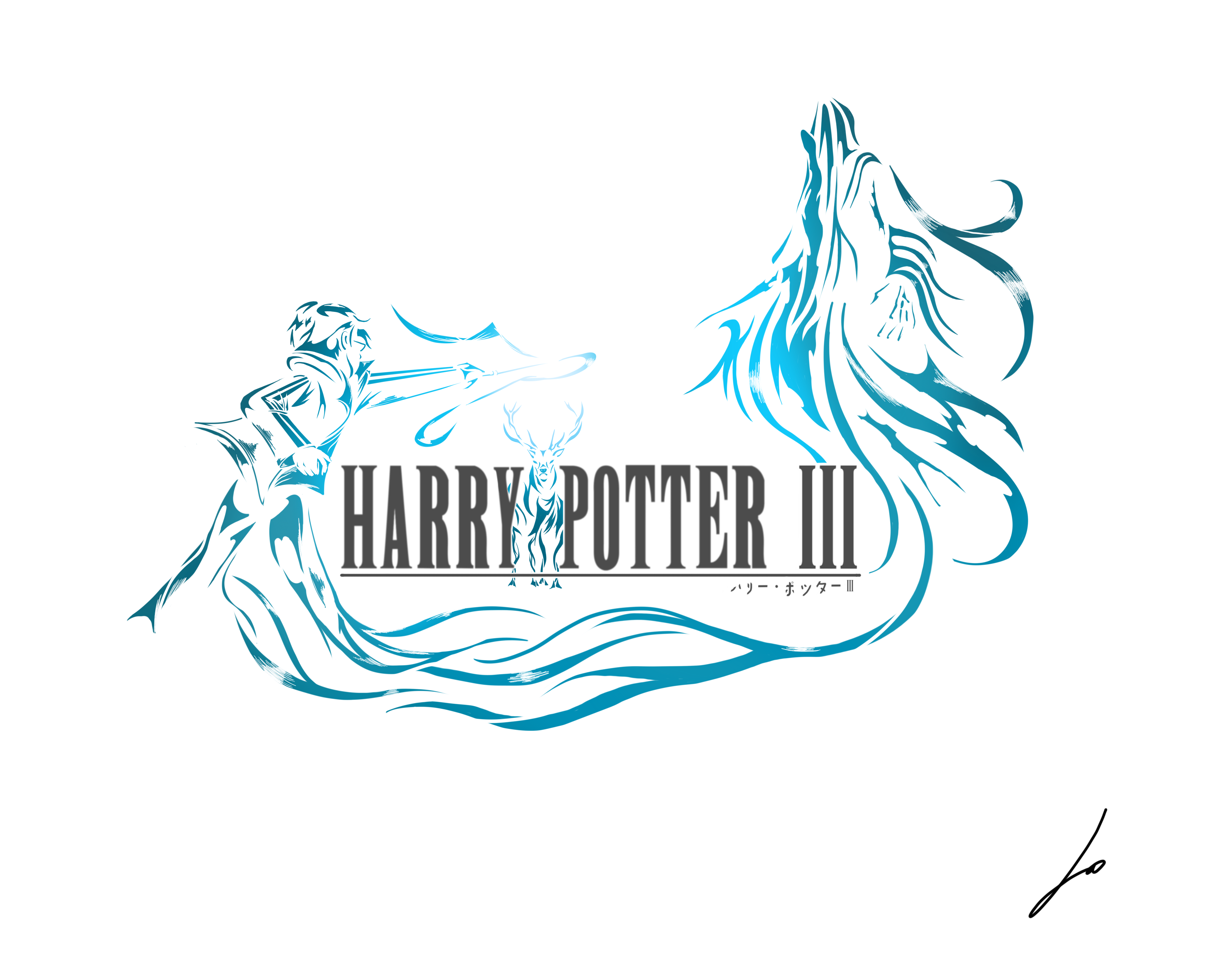 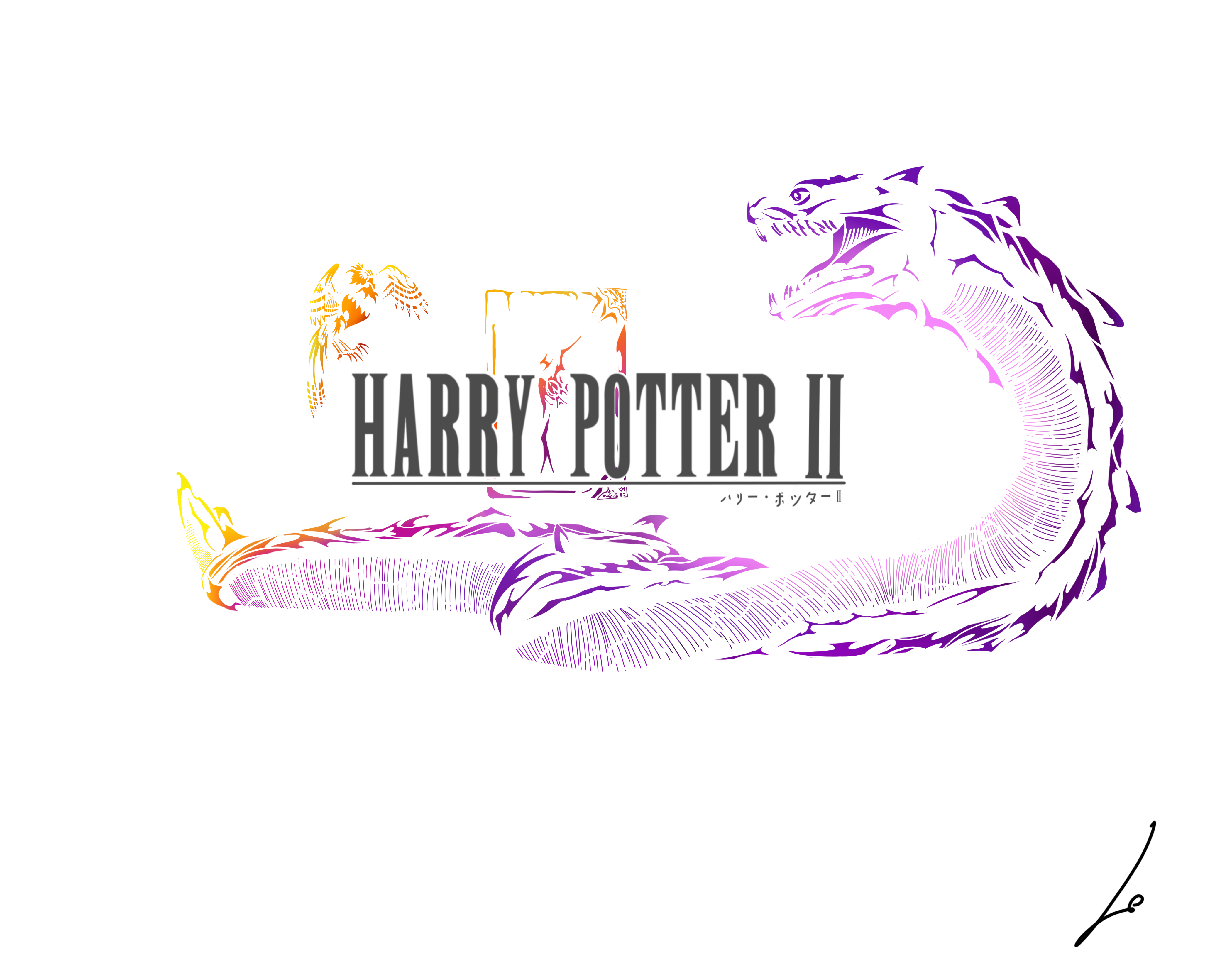 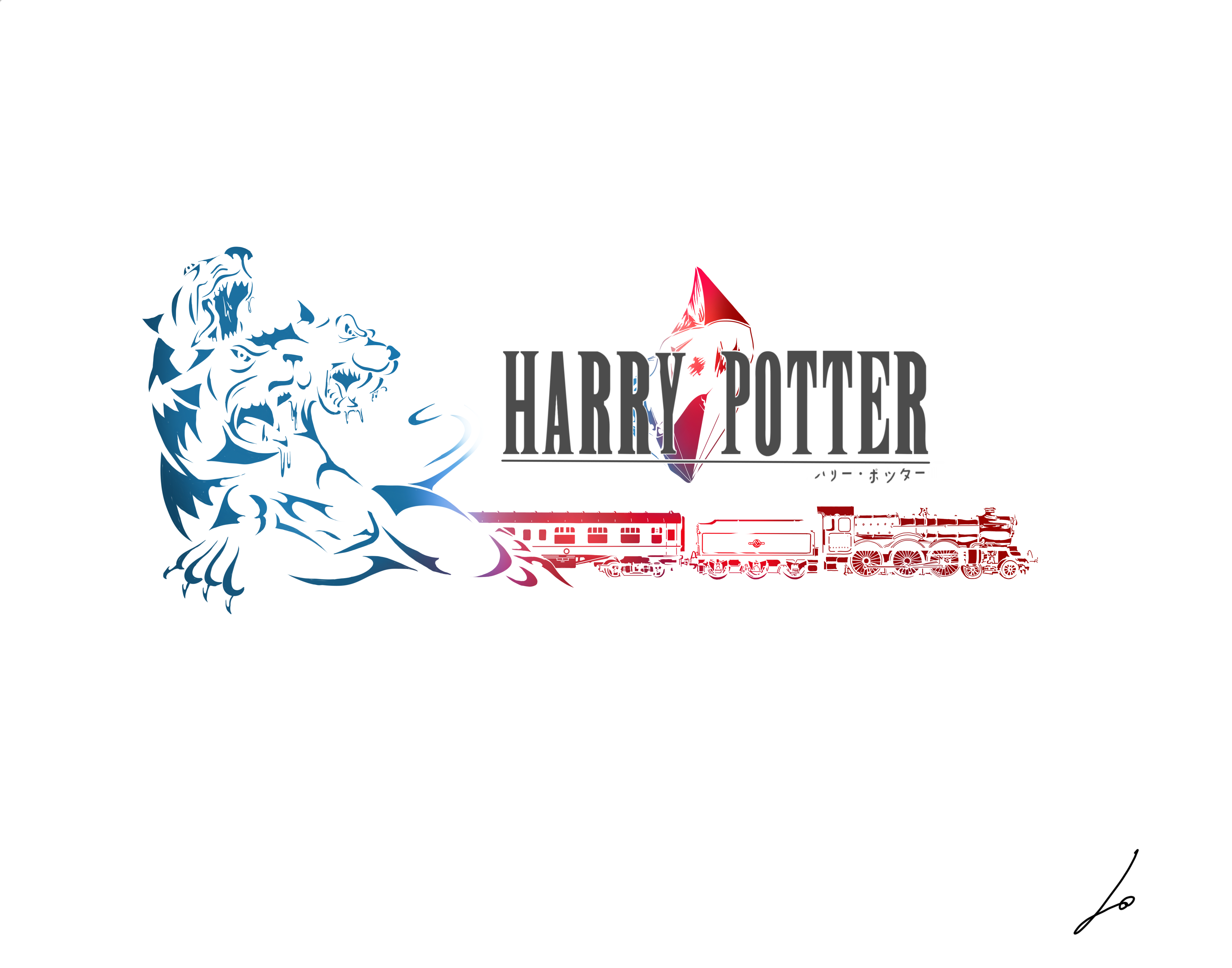 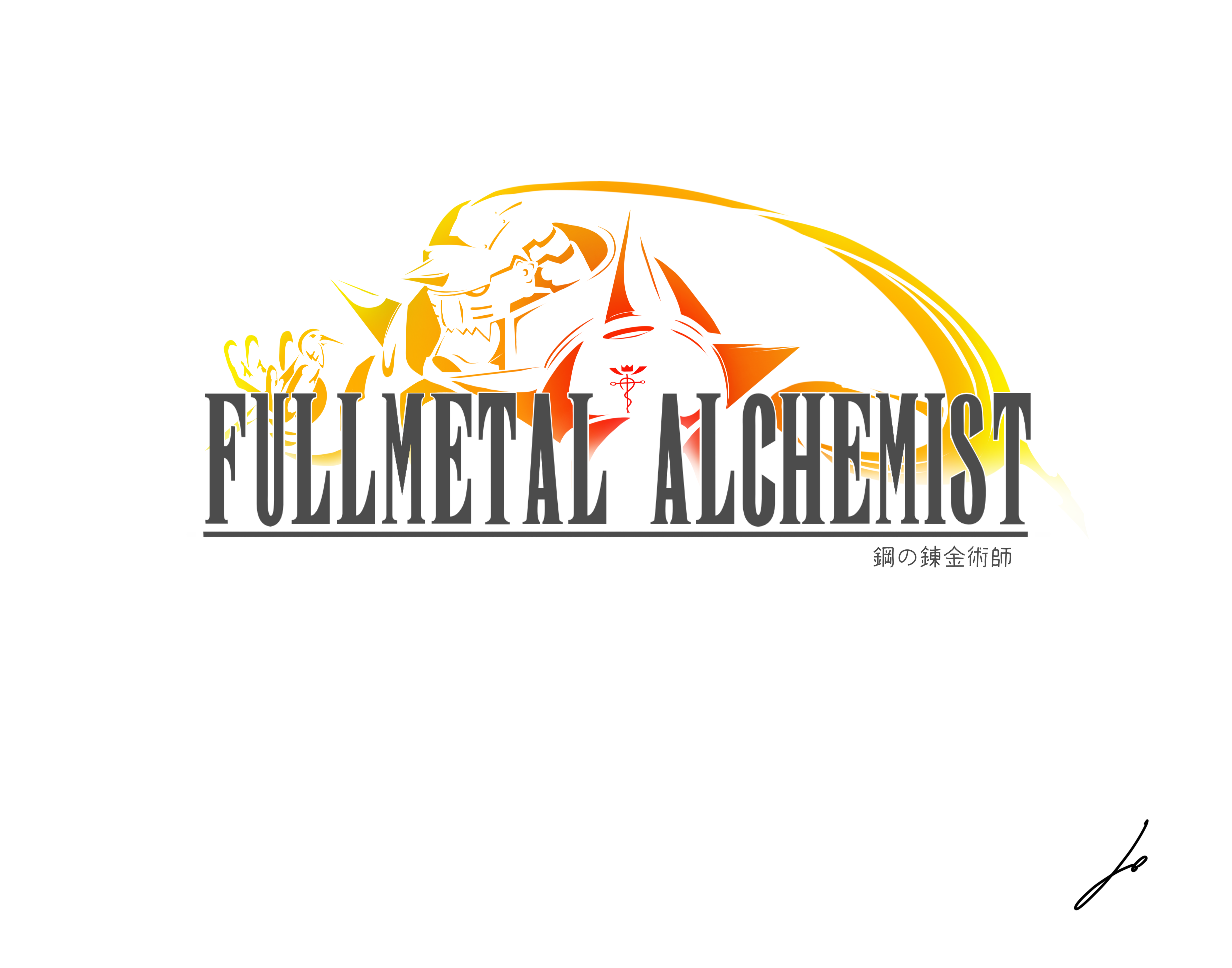 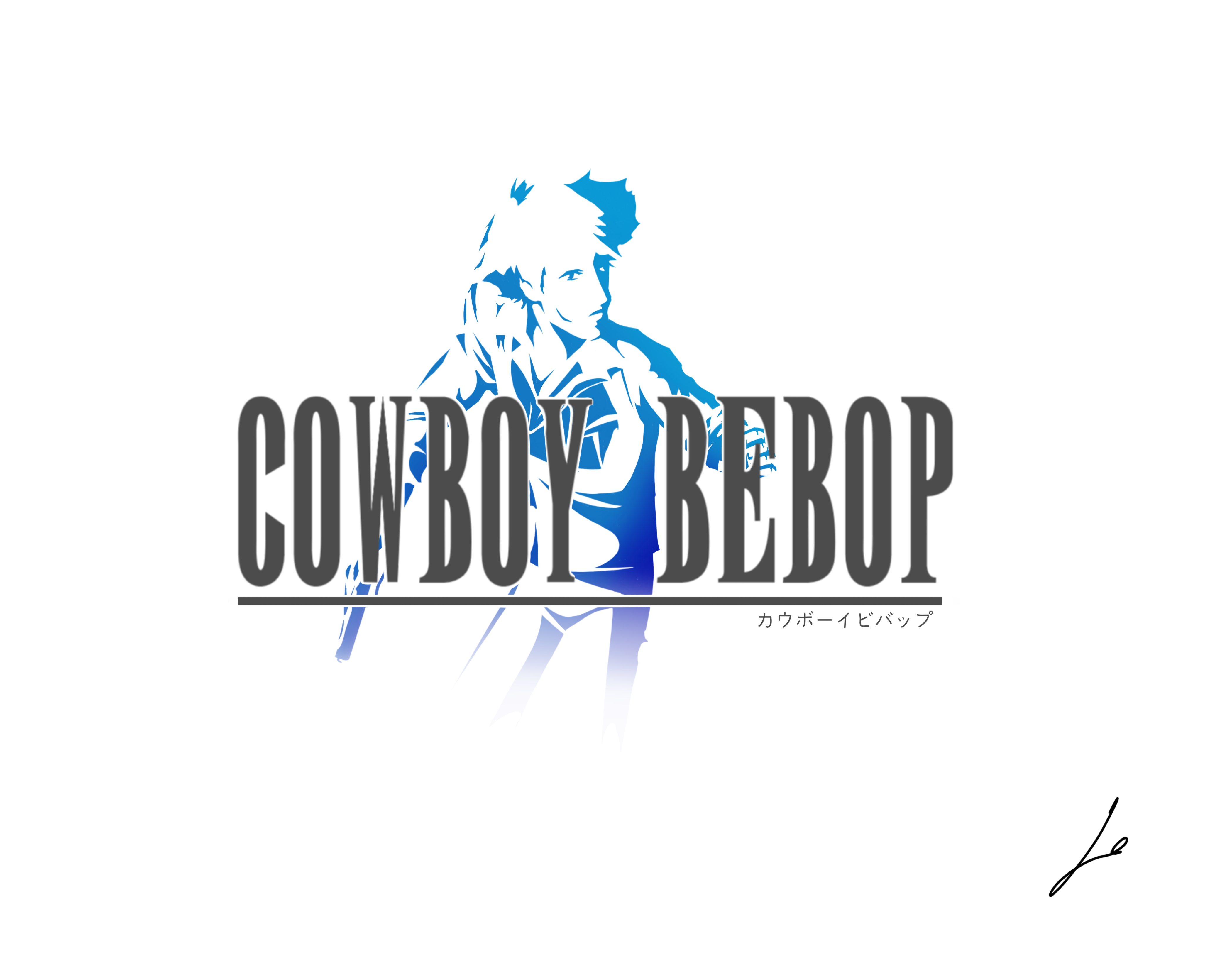 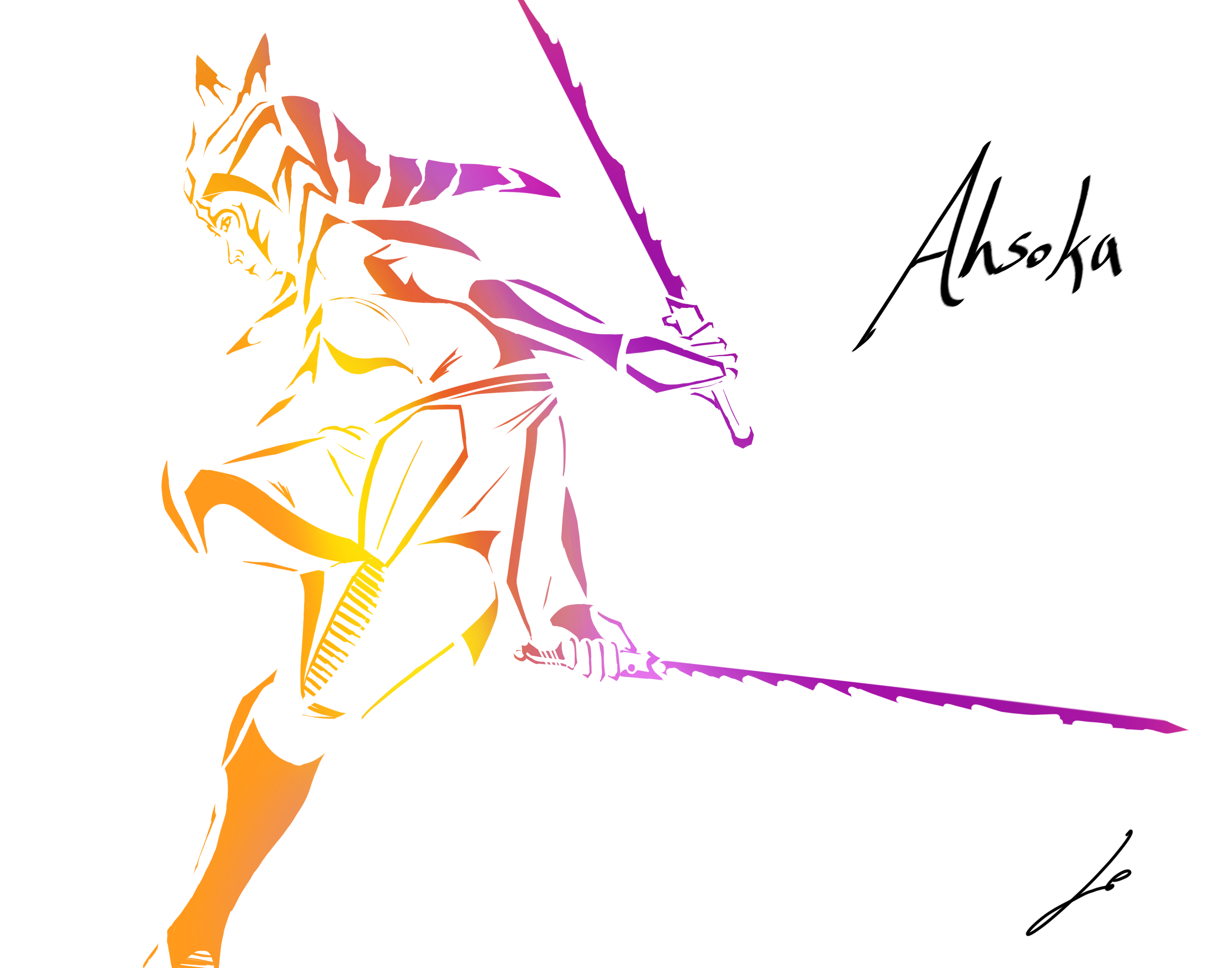