The release of Hamilton on Disney+ has led to an all-new round of great fan covers. And we’re here for all of them. Typically though people record just one song at a time. However, one ambitious performer elected to release his version of the entire play. That’s not what makes his rendition special though. He recreated the entire opening half of the musical as The Muppets, complete with Muppet-styles jokes and commentary.

Talk about young, scrappy, and hungry.

Impressionist Ricky Downes III has created one of the most impressive, most comprehensive Hamilton fan tributes ever (which we first came across at Boing Boing). He sang the hit show as characters from The Muppets. Of course Kermit the Frog is playing the ten-dollar Founding Father. A lot of the fun is hearing how he “cast” the rest of the show. Here’s the full breakdown: 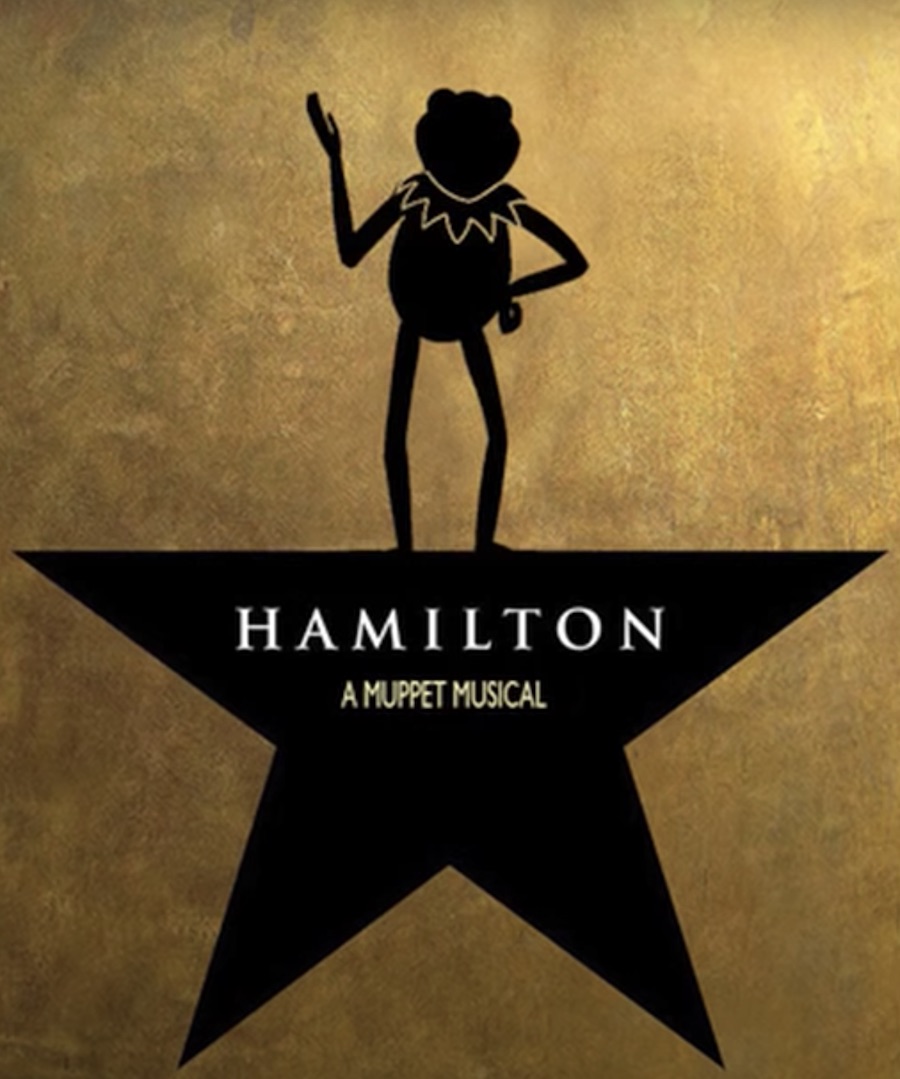 All of the impressions alone make this worth listening to. But what makes this really amazing is the way he incorporated Muppets-style humor. This feels like an actual Muppets parody. (Which we’re going to get someday, right?). Statler and Waldorf offering their criticisms between songs is perfect. As is the commitment to Beaker’s incomprehensible singing. And obviously we love the Muppets breaking the fourth wall so they can comment on the show.

You can also listen to the entire performance on Soundcloud.

Now that we’ve all seen how deranged Jonathan Groff looked playing King George, Animal might be our favorite casting.

All this incredible hard work comes with one downside though—now we want to hear The Muppets perform the second act. And we’re willing to wait for it.