When the now-famous Guardians of the Galaxy crew came into our collective consciousness around 2014, they were not the major heroes they are today. There was already a solid fandom for comic heroes like Iron Man and Captain America. But not so much for this particular Guardian lineup of Gamora, Groot, Star Lord, Drax, and our favorite foul racoon Rocket. They were newer comic characters that the average casual viewer (or comic reader) didn’t know. Marvel was gaining a foothold in the movie industry during this time. And having a whole film around these characters was still a financial and reputation risk. In fact, the comic giant nearly took another approach to get fans on board with their stories. According to ScreenRant, Marvel wanted Guardians of the Galaxy one-shot prequels to introduce the characters. 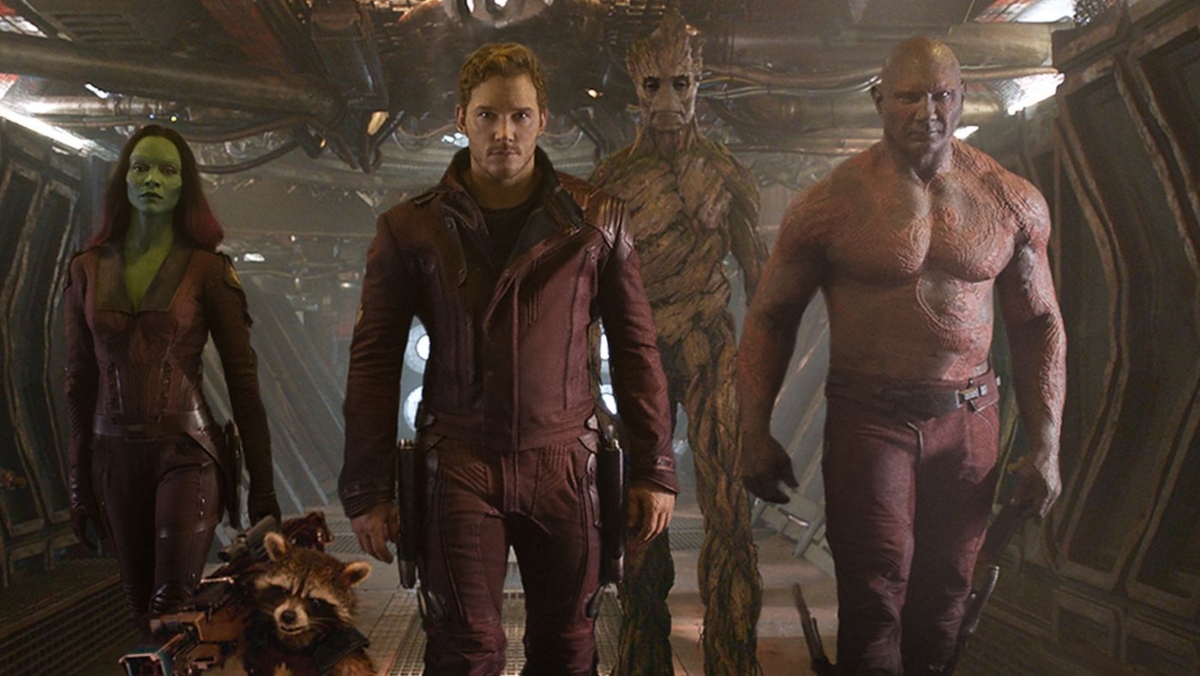 The leader of the MCU machine Kevin Feige revealed this news in The Story of Marvel Studios, a book documenting Marvel’s rise in the film and TV sphere. Feige says:

We toyed with the idea of doing short films on Drax, on Rocket and Groot, and on Gamora, leading up to Guardians. This One-Shot series would have led into the Guardians movie proper—which would have also been directly preceded by a fourth self-contained short film about a mysterious kid who loved fantasy things. Then you’d start Guardians. And half-way through, we would reveal that big space hero is the kid from the short. We thought that would be clever, but it was too much.

Guardians of the Galaxy director James Gunn confirmed this news via Twitter. Gunn revealed that the Guardians of the Galaxy one-shot prequels were more than just an idea. They actually shot footage for a Rocket & Groot story. We saw a snippet of that ultimately with Rocket shooting Groot in the back but we need the full thing.

Do not delete that footage. Give it to us now. Sure, it’s too late for clever reveals and such but Marvel fans wanna see it all anyway.