If you are unfamiliar with the musical stylings of Nick Lutsko, then a fake, non-musical trailer for a movie that will never exist might seem like a strange introduction to his work. But if, like myself, you are a fan, you know it makes perfect sense. Because his expanded universe is one of the most bizarre, most hilarious things on the internet. And diving headfirst into his trailer for a potential Gremlins 3, where human-gremlin hybrids wear suits and battle each other with guns, is a quick way to find out just how ridiculous his corner of the world wide web really is.

Gremlins 3: Dawn of Desmond might not seem like the logical next entry in the franchise. In any way. But that’s only if you don’t know the origin behind it and why Jennifer Aniston is so important. Musician and comedian Nick Lutsko has spent much of 2020 creating some of the funniest songs on the internet. His unofficial theme for Spirit Halloween led to an official sequel song. He’s also given us our new favorite Christmas carol, which weaves together storylines from multiple other songs of his. Many of them prominently feature the RNC or Amazon’s Jeff Bezos ruining his life.

But his trailer for Gremlins 3 began with his banger of a track “Where Did the Gremlins Go?” It asks the very important question: why the hell didn’t we get a third movie? Not to mention a fourth, fifth, sixth, and seventh.

A lot of the rest of Dawn of Desmond came from Lutsko’s continuous push on Twitter to make Gremlins 3 a reality. Definitely check out all his pages and work, just not until you have some free time. You’re going to lose many hours going down the absurd, wonderful rabbit hole. If his songs were on Spotify it would have been my entire top 10 for the year.

And that’s why I fully support Gremlins 3: Dawn of Desmond. Hollywood should make it a reality. It’s only slightly weirder than Gremlins 2…which is still a lot less strange than Nick Lutsko’s expanded universe. 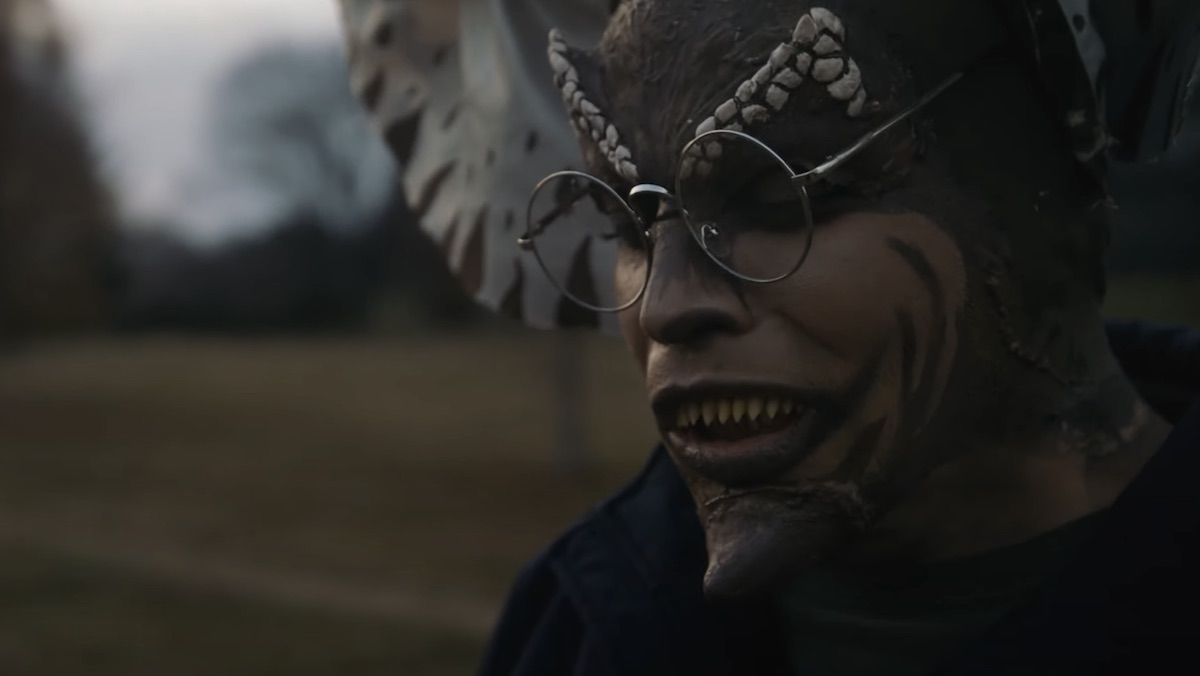