The Government Is Developing an Implant That Controls Sleep - Nerdist

The Government Is Developing an Implant That Controls Sleep

As a lifelong sufferer of poor sleep habits, I welcome suggestions for how to better get my body to rest. These often range from herbal teas and melatonin to lifestyle hacks like disconnecting from technology after dark. So far, nobody has recommended I get a government-developed implant installed in my body. Frankly, I think I’ll stick with the echinacea for now. But rest assured, such an implant may well be available before long.

The US government’s Defense Advanced Research Projects Agency has teamed scientists from (among other places) Northwestern University for the aforementioned project. Here’s a more thorough breakdown of the concept, dubbed NTRAIN—Normalizing Timing of Rhythms Across Internal Networks of Circadian Clocks. (Otherwise known as “the living pharmacy.”) 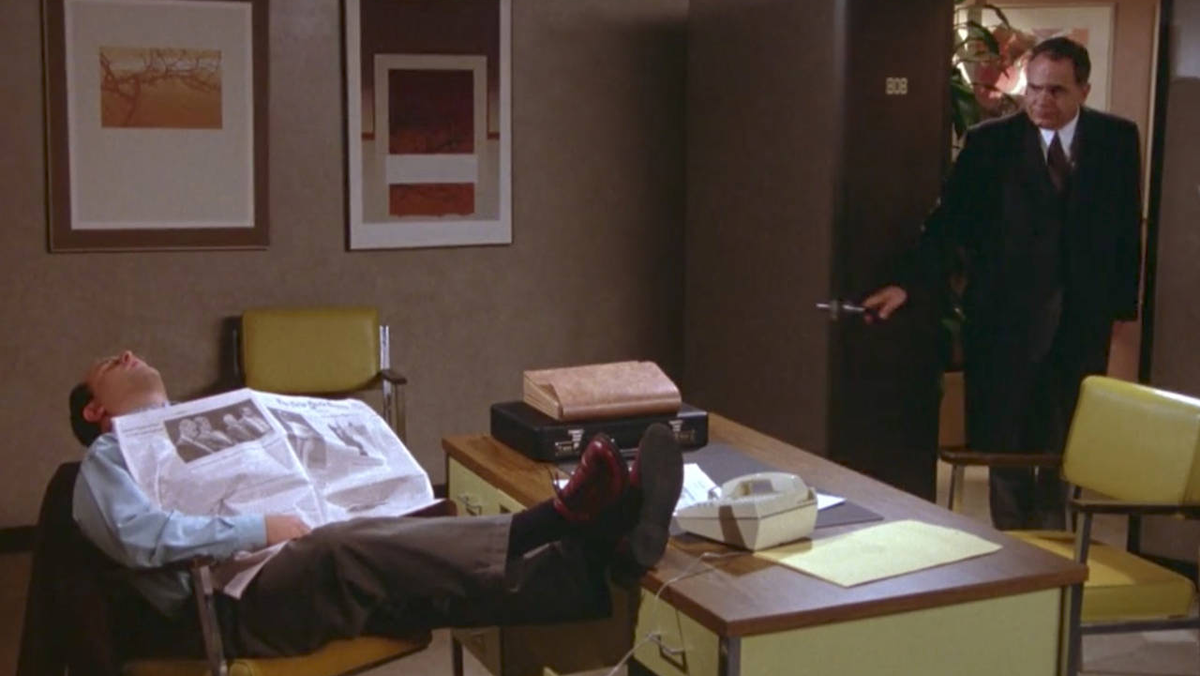 The wireless implant will comprise synthetic biology and bioelectronics that will produce chemicals that organically ramify from healthy circadian rhythm. Giving a user control over this production will allow recovery from disrupted sleep cycles, e.g. in the case of jetlag. The report from Northwestern University’s website (which we found via Smithsonian magazine) highlights US soldiers as DARPA’s priority subjects.

As of now, the living pharmacy remains in the earliest stages of development; the whole of which is expected to last four and a half years. If successful, the project will eventually move onto human testing. DARPA has allotted $33 million toward its contract with the scientist team, which is led by Northwestern’s Jonathan Rivnay.

So the big question. Is this a net-positive effort toward better understanding human sleep, and thus contending with all-too-common sleep problems? Or a treacherous step toward submitting control over our minds and bodies to the US government? I don’t presume to know—at least not until we have further details on development and production. But for now, I think I’ll just stick with my nightly echinacea.