GOTHAM CITY MONSTERS Creators on Shaking Up the Multiverse (EXCLUSIVE)

The DC Universe has been turned upside down after Event Leviathan. The multiverse shaking series has spawned a whole bunch of big moments but none as strange and intriguing as Gotham City Monsters. The series from Steve Orlando, Amancay Nahuelpan, Trish Mulvihill, and Tom Napolitano centers on Frankenstein–freed after the disbandment of S.H.A.D.E.–and a new team made up of horror-tinged heroes living in the sequestered Gotham enclave, Monster Town. We spoke to the creative team about crafting the bombastic horror sci-fi story and they even shared a sneak peek of the exhilarating first issue with us. 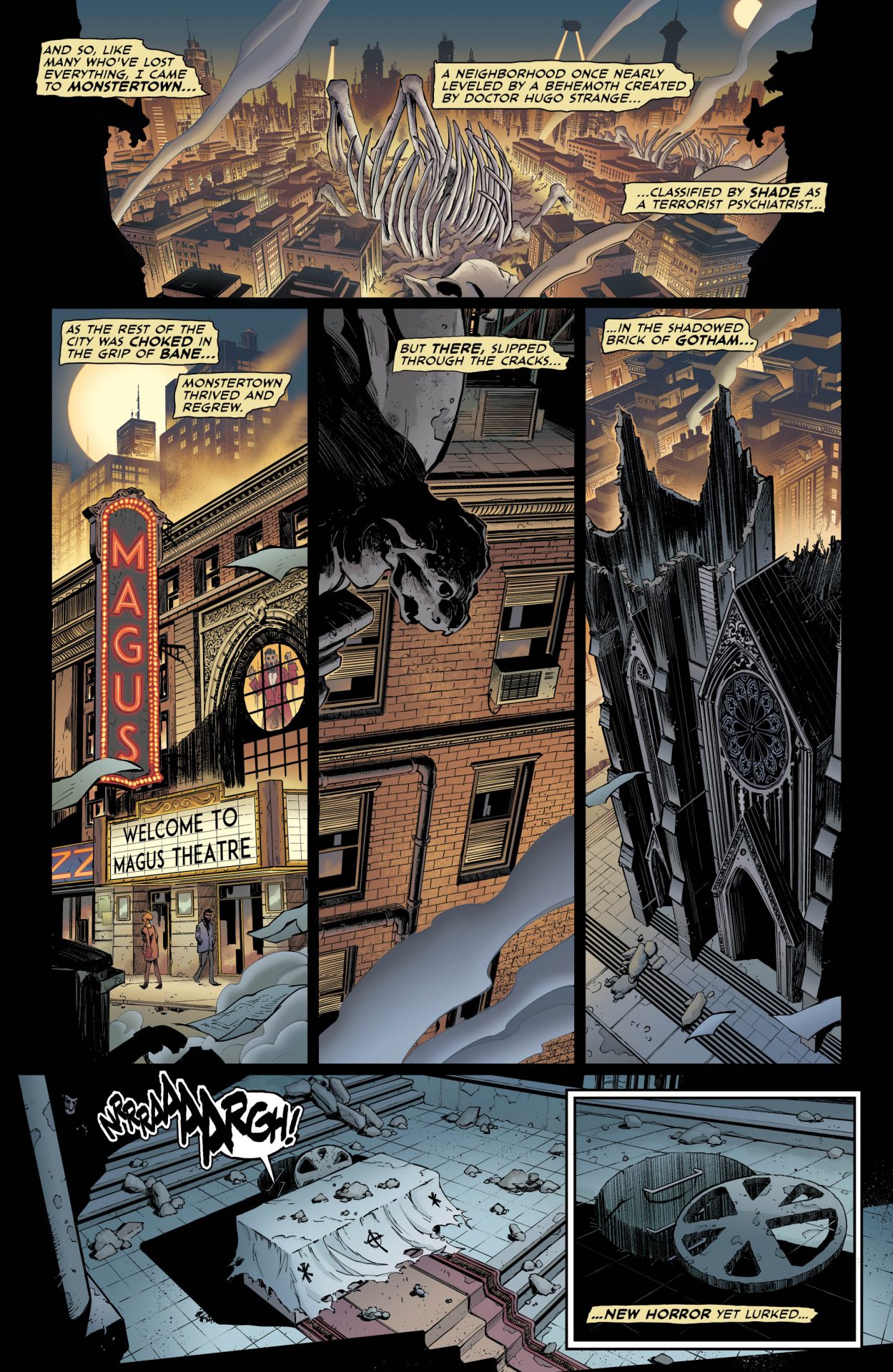 The unexpected group consists of Frankenstein, Andrew Bennett, Orca, and Lady Clayface. For Orlando, the strange lineup of the Gotham City Monsters roster always had one core intention. “The goal of the team was to get a bunch of personalities that would blow up against each other and let Amancay run wild artistically. Find the people that are diverse and interesting to draw, and bring them together in a story that’s as fresh and effective as the things that inspired it like Seven Soldiers. So I think for me I just want to get out of the way and tell this strange sci-fi action story and give Amancay stuff to draw that’s going to make him a superstar.” 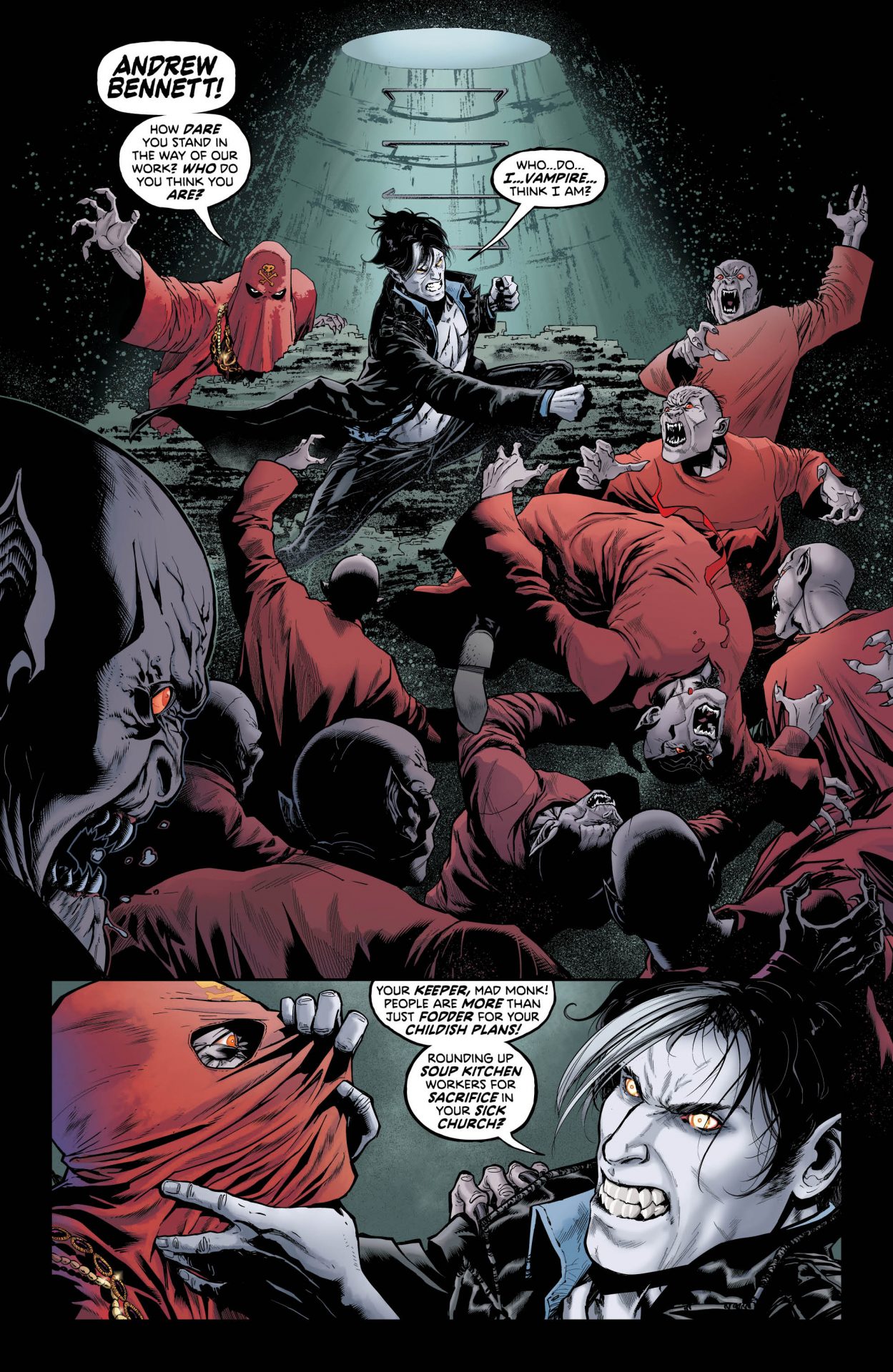 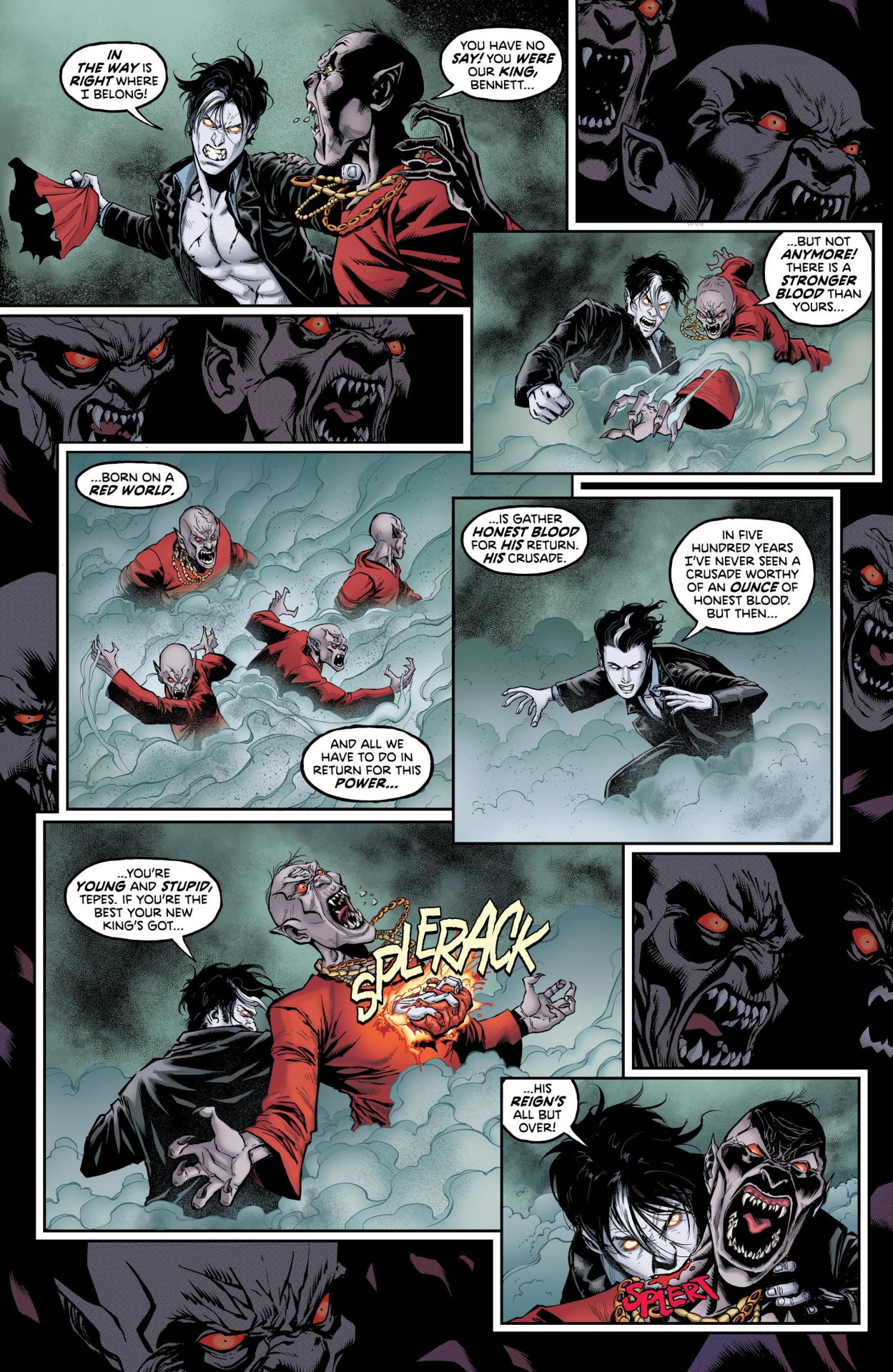 It was that point which drew talented artist Nahuelpan to the project too. “The diversity in the personalities and characters is definitely the most interesting from our point of view because sometimes in superhero books you get the Justice League, but they’re still kind of visually similar by body type, etc. But our team are different sizes, different shapes, different textures, and all that.” When it came to crafting his own vision for the classic literary monster at the head of the team, Nahuelpan looked back at one of the biggest influences on the pair. “I got a lot of references from his Seven Soldiers by Doug Mahnke and Grant Morrison. Frankenstein’s look is just so gritty and expressionless. But at the same time, you can read so much in his face. It’s really just fascinating to work with that character and his size and everything like the texture, the shade, and all that. It’s just so much fun to work with.” 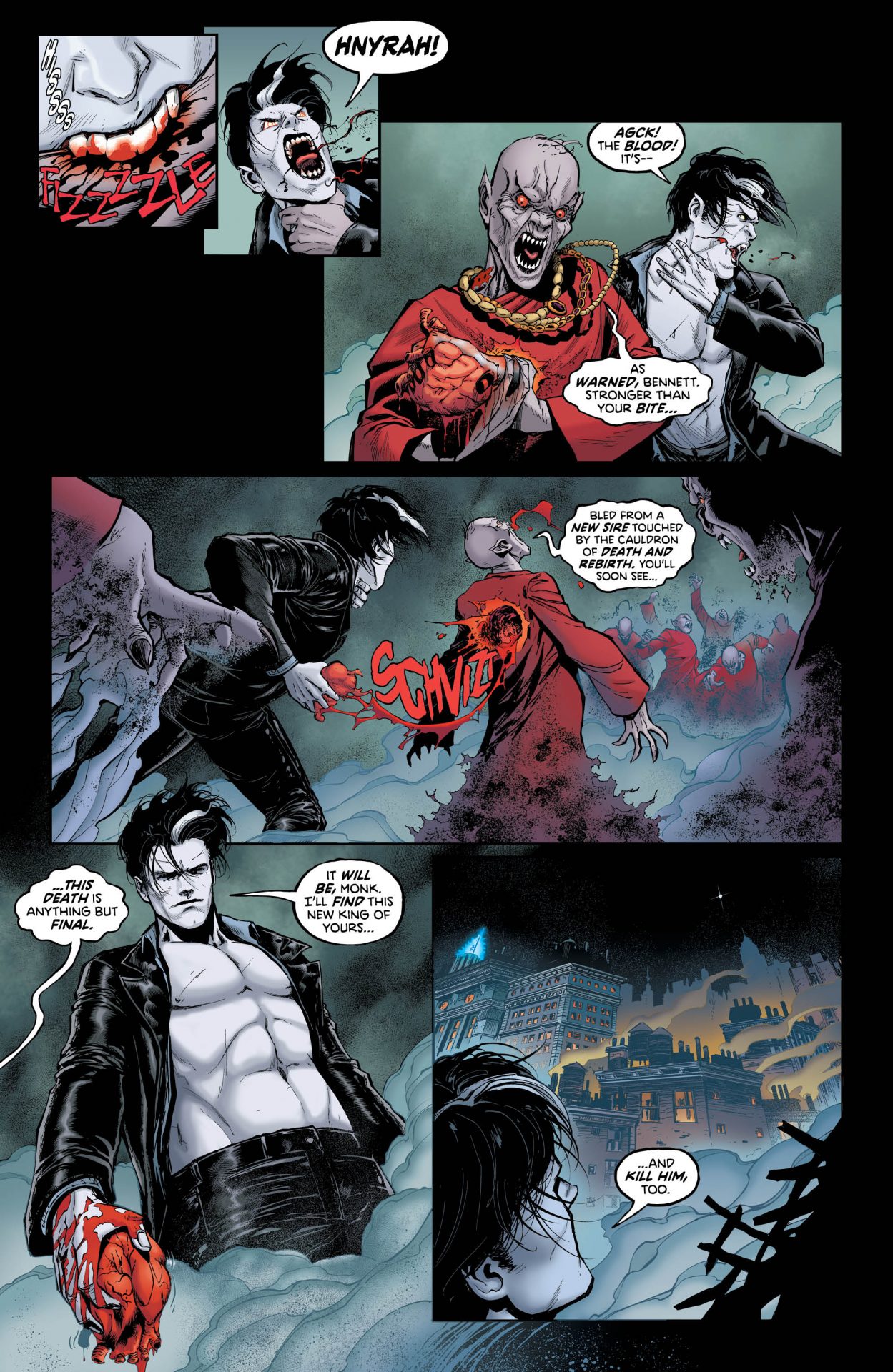 With a narrative that highlights a marginalized community living within a segregated part of a larger more metropolitan city, it seems like the book might be making a statement. But even though Orlando is aware of the easy analog, he’s more focused on the characters at the heart of Gotham City Monsters. “The chief goal is to make an interesting story that turns the page in the DC Universe. But I think the way into that is through these characters. It’s a book about perception, it’s a book about how you exist when you don’t fit into society. But it’s not necessarily all as you would expect, you know because at the same time you have a character like Killer Croc. A lot of his journey isn’t just about the way he looks but also about the fact that he’s recently been paroled from the Suicide Squad and he’s trying to start again, trying to actually learn from what happened. But as you’ve seen with a lot of people who spent time in prison, it’s not always that easy. So this is a chance to sort of actualize who a lot of these characters are, but we’re doing it in the wildest sci-fi way possible.”