Google Can Now Identify a Song by Your Humming - Nerdist

Google Can Now Identify a Song by Your Humming

I remember the first time someone showed me the Shazam app, which can listen to a song and instantly tell you its title and artist. I probably wouldn’t have reacted much differently if someone had showed me a working time machine. It felt like something out of The Jetsons. This was it! The future! Obviously that technology seems quaint now. But I’m still a big goober, so Google’s newest function has me way, way too excited. Google can now tell you the name of a song just from listening to you hum it.

And you don’t even have to be any good at humming for it to work.

Google has announced (in news we first heard about at The Verge) that it can now identify a song from your humming. Using either the most recent version of the Google app or the Google Search widget on your mobile device, tap the mic icon and say, “What’s this song?” Or you can click the “Search a song” button. Then, for 10 to 15 seconds, hum that random song that’s been trapped in your brain for weeks. You can also use Google Assistant to find it. Ask, “Hey Google, what’s this song?” and hum. Then Google gets to work, even if you’re off-key.

“After you’re finished humming, our machine learning algorithm helps identify potential song matches. And don’t worry, you don’t need perfect pitch to use this feature. We’ll show you the most likely options based on the tune. Then you can select the best match and explore information on the song and artist, view any accompanying music videos or listen to the song on your favorite music app, find the lyrics, read analysis and even check out other recordings of the song when available.” 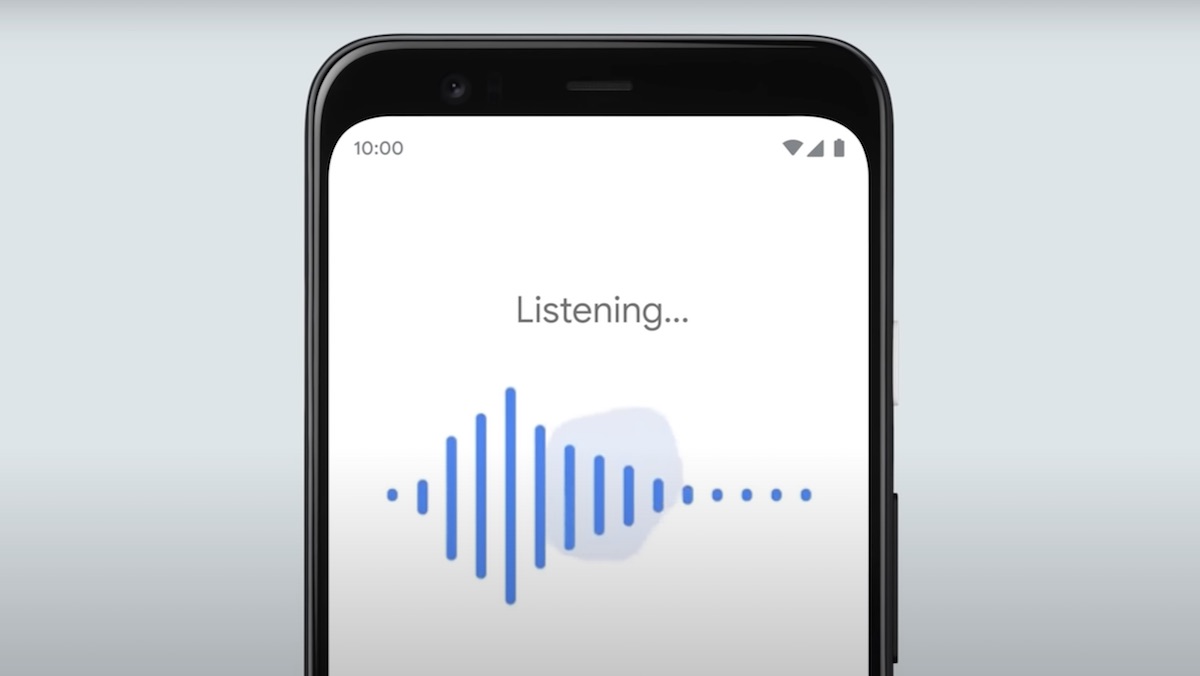 Google’s machine learning models matches your hum, whistle, or singing to the song’s melody. Your hum is then transformed into a number-based sequence and the model is trained to “identify songs based on a variety of sources, including humans singing, whistling or humming, as well as studio recordings.” The algorithms also pull from other details, including “accompanying instruments and the voice’s timbre and tone.” Google then gives you the most likely candidates. Hopefully from there you can identify the song that refuses to stop playing in your head.

This feature is currently available in English on iOS in more than 20 languages on Android. Google is hoping to expand to more languages “in the future.” Ah, the future. Which once again, thanks to music-identifying technology, feels so promising. A future where I’m still a big goober with an earworm problem.