We are well past the point in the timeline when Marty McFly was zipping around Hill Valley’s town square on air. Yet here we are in 2020, still lacking hoverboard technology. It’s just one of the many disappointments about modern life. But the future is what you make of it, and we might finally be closer to making it a lot more like Back to the Future II.

Nike’s self-lacing sneakers might really be the wave of the future. The company is slowly starting to incorporate the technology into more of its shoes. 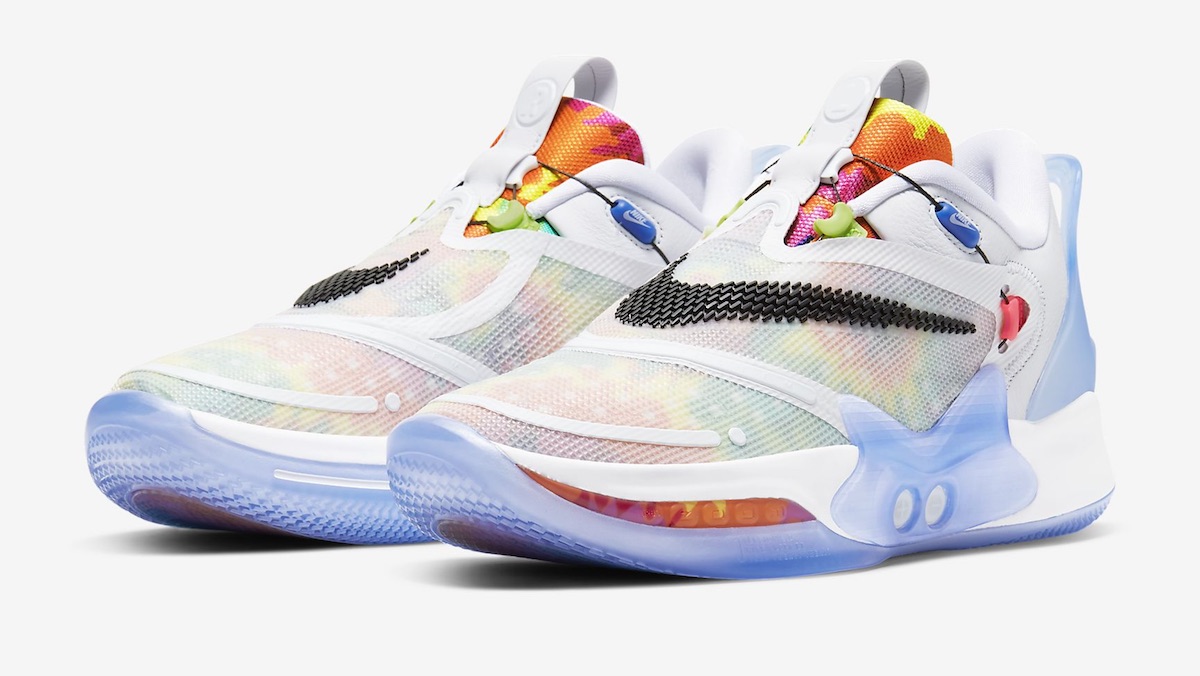 In January of 2019 we told you about Nike’s Adapt BB sneakers. They feature actual self-lacing technology. They weren’t the first sneakers to ever have that ability, but they have been the first to be widely available. And they really are reminiscent of Marty Mcfly’s Nike Air Mags, the iconic pair of fictional kicks with “power laces” he sported in the franchise’s second film.

Earlier this year Nike released the newest generation of basketball shoes, with the Adapt BB 2.0s. They are still priced at $350. Not cheap but not totally outrageous. But as The Inventory reports, Nike has begun putting the auto-lacing technology inside more of its shoes. You can get self-tying versions of the Nike Air Huarache. And more recently, the athletic wear giant incorporated them into their Nike Auto Max sneakers. This could be a very big sign of the future of the Adapt technology. 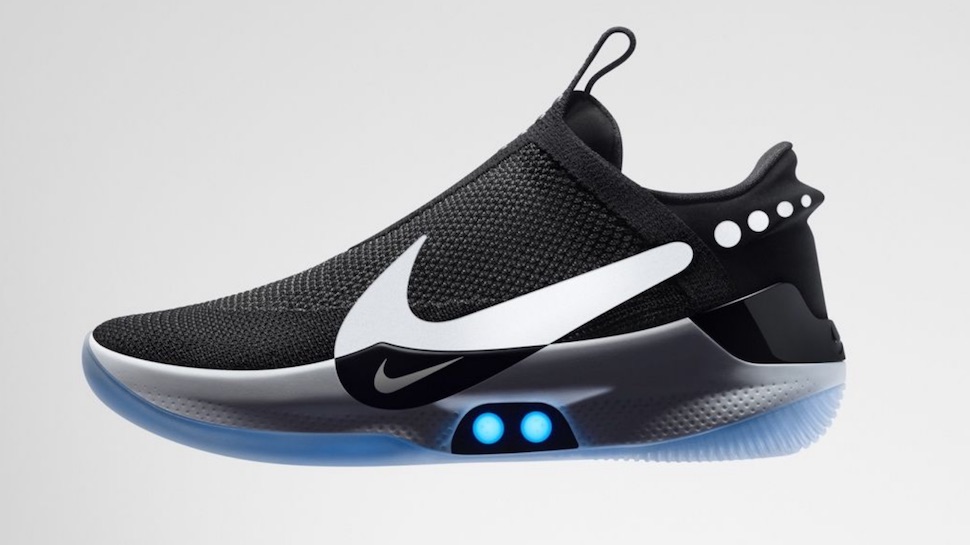 Not only are they both pre-existing models, neither sneaker is designed for athletes. They are both lifestyle shoes. And while both are actually more expensive, costing around $400 for a pair, this could indicate how much mass appeal self-lacing/self-fitting technology will have. Nike likely wouldn’t be expanding the technology if it didn’t provide a comfortable fit. And if auto-lacing shoes are this appealing now, someday the technology could be available in every sneaker. And when that happens the price will come down too.

Someday we all might be wearing self-lacing sneakers when we go hoverboarding.

TAGGED: Back to the Future, Nike, back to the future II, Self-Lacing Sneakers