Gömböc Object Rights Itself No Matter How It Lands - Nerdist

Gömböc Object Rights Itself No Matter How It Lands

In one of his latest videos, YouTuber The Action Lab, showed off a Gömböc and its unique ability to keep itself upright regardless of how it’s placed on a surface. But the Gömböc is more than just “the world’s first self-righting shape,” as Action Lab notes. It’s also an object that gives unique insight into the way equilibriums work, as well as how some turtles are able to pull off a “Crimes of the Hot” turnaround.

In the video, which comes via Laughing Squid, The Action Lab shows off a 3D-printed Gömböc that looks like it’s made out of PVC plastic. A Gömböc, for those unfamiliar, is a smooth, curved, three-dimensional object which, when resting on a flat surface, has only one stable point of equilibrium, and one unstable one.

The Action Lab, who holds a PhD in Chemical Engineering, notes in the video that a given three-dimensional object, such as an egg, contains points that allow for both unstable and stable positions when the object is rested on a flat surface. The egg, for example, has unstable equilibriums on its top and bottom points, and two stable equilibriums when rested on its side in either direction. 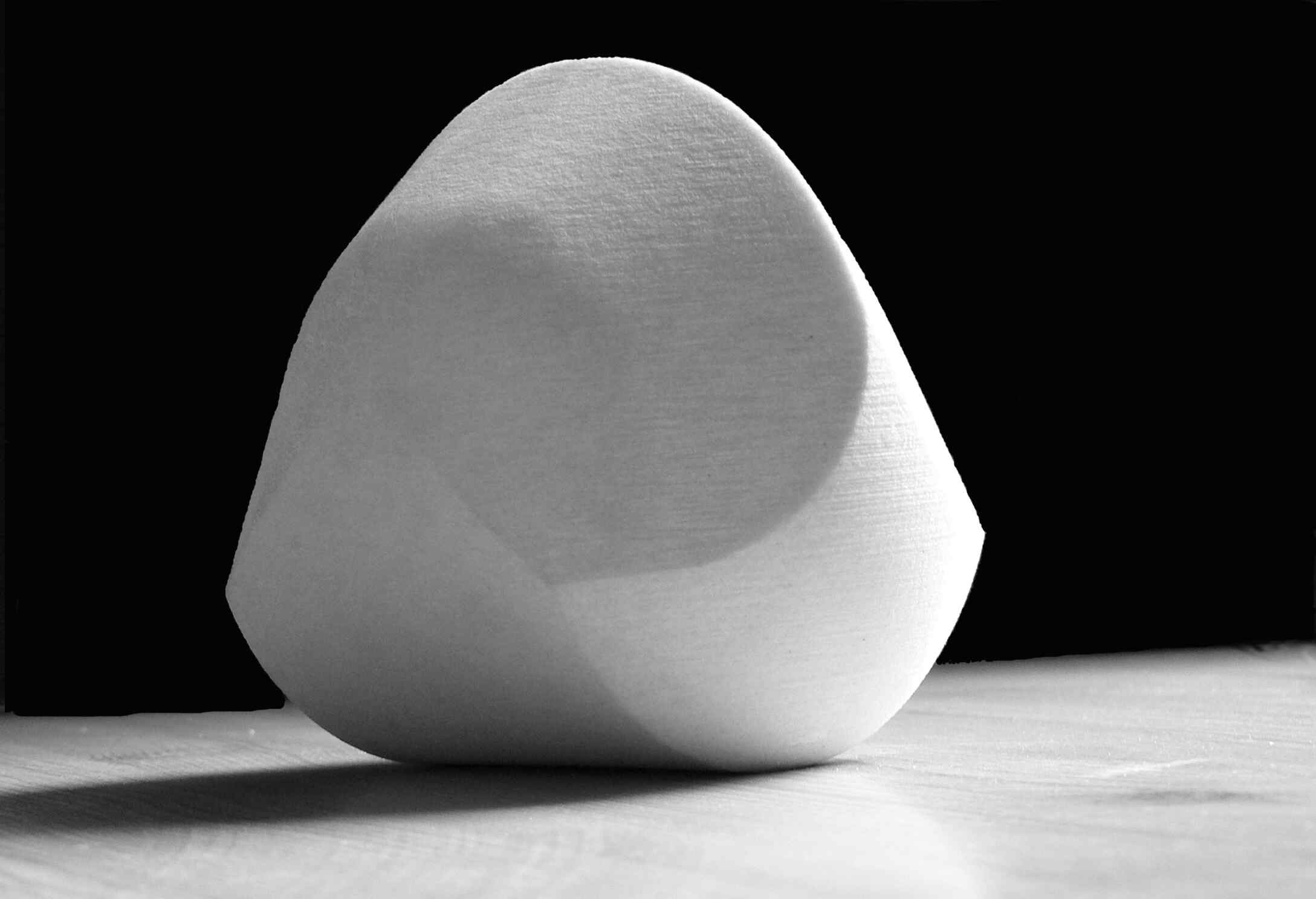 The Gömböc, on the other hand, only has two equilibrium points; one that is stable and one that is unstable. And thanks to the Gömböc’s unstable equilibrium giving way to its singular stable one, no matter how it’s rested on a surface, the Gömböc always ends up lying “right side up.” This is different from say, a pencil, because while dropping a pencil means it will always land parallel to a flat surface, it has multiple sides, and therefore multiple points of stable equilibrium. The Gömböc is also different from something like a Weeble, as it has a completely homogenous density and does not achieve its self-rightening by being weighted. 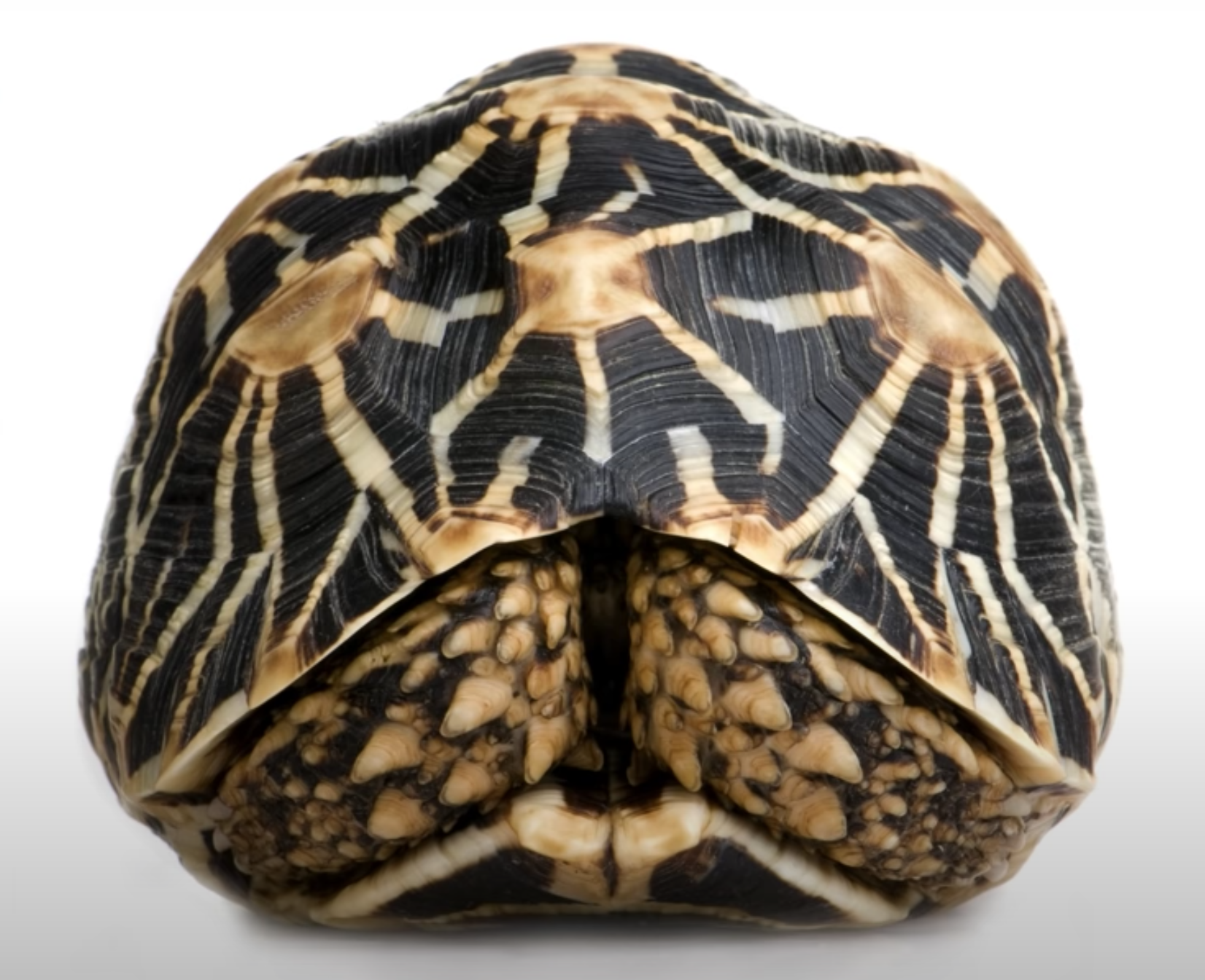 The fact that the Gömböc only has the two states of equilibrium is profound because it’s the only known shape with that characteristic. In fact, Action Lab notes that Russian mathematician Vladimir Arnold proposed that there is no 3D object in existence with less than four equilibrium points back in 1996. It wasn’t until 11 years later, in 2006, that Hungarian scientists Gábor Domokos and Péter Várkonyi figured out how to disprove that hypothesis with the creation of the Gömböc.

Perhaps the most astounding aspect of the Gömböc is that the shape can be found in nature. Well, at least an imperfect representation of it can be. And that natural occurrence comes, of course, in the form of a turtle’s shell. Action Lab notes that there are three species of turtle that have shells shaped like a Gömböc, although the shells are, sadly, technically imperfect. Still though, that turtle’s turnaround in the Futurama episode, “Crimes of the Hot” has a whole new layer of science to it now, right?

What do you think about the Gömböc? Is there any shape that can be found in nature that you think is more fascinating? Let’s get an equilibrium going in the comments!