Nightmarish stories of horrendous overtime, stress, and frustrations in the game industry aren’t hyperbole. In fact, they’re often the reality of working around the clock to complete a major game release in the modern development cycle. But sometimes, game companies can take years to complete a project, like God of War for example. Sony took the time to develop a well-crafted game from absolute zero while overcoming every obstacle in the process. And, lucky for us, sometimes they film that journey. 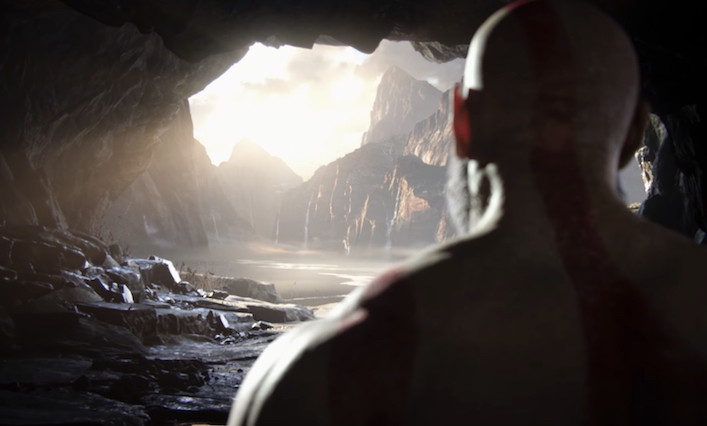 Raising Kratos is the surprisingly emotional story of the five-year development of 2018’s God of War, produced by Santa Monica Studio exclusively for the PlayStation. Follow game director Cory Barlog from the beginning as he and the team at Santa Monica Studio take on the next installment of a beloved franchise and change it forever. The two-hour documentary is available in full—for free—on the PlayStation YouTube channel. It gives you an unprecedented look at the game development process; from crafting the story, to research, to the actors’ performances, all the way to the release of the first goosebump-inducing trailer and beyond.

As the trailer shows, obviously game development is not an easy process. But it feels so much more real when you have a front row seat to the trials and tribulations. It feels like you’re actually in the room during playtesting, brainstorming, motion capture, and much more. This kind of access gives you an intimate look at the tireless people at your favorite game development studios. It also shows their relentless devotion to making the game the best experience possible.

If you’ve always wanted to be a fly on the wall in the studio where one of your favorite games was made, grab a snack and settle in. You’ll be mesmerized by the efforts of the passionate development team. The complete documentary is now on the official PlayStation YouTube channel. And below!

Which other beloved video games, new or old, would you love see in development from start to finish? Tell us in the comments.