Why PlayStation Is Winning the Console War - Nerdist

Why PlayStation Is Winning the Console War

The Console War, or the intense competition among the gaming consoles of large companies like Sony, Microsoft, and Nintendo, has been going strong since the ’90s. With devout fans on all sides, that competition is usually pretty fierce. But in the past few years, a clear winner has emerged: the PlayStation 4. That’s right, the PS4 is even outperforming the beloved Nintendo Switch, having sold 19 million units in the last year against Switch’s 17.79 million. Not to mention that the PS4 has sold a staggering 76 million consoles in its lifetime (statistics via Business Insider). (Incidentally, Microsoft apparently won’t release their sales figures for the Xbox One at all.)

So what happened? What caused such a flip from when the Xbox 360 dominated with Halo in the 2000s? Isn’t the Xbox One supposed to have more processing power and better graphics? I have some theories.A head start

Microsoft got off to a bit of a (self-imposed) rocky start with the launch of the Xbox One. The console was going to launch with mandatory online check-ins, an inability to share or sell games, and an inescapable inclusion of the Kinect that jacked up the price, and gamers were not happy. All of these features have since been redacted, but the damage was already done. In a move that left us all scratching our heads, most of the announcement press conference just showed off the console’s cable and streaming services. Why they would spend so much time showing how you can watch The Price is Right (I wish I were kidding) when they were announcing a gaming console is beyond me. PlayStation got a head start, and Xbox is still playing catch-up.

Thanks to Sony’s friendships in the East Asian market, the PlayStation has traditionally sold much better than Xbox in Asia, and they’re able to secure more games from Japanese developers. With Microsoft being American, they’re seen as more of an outsider. 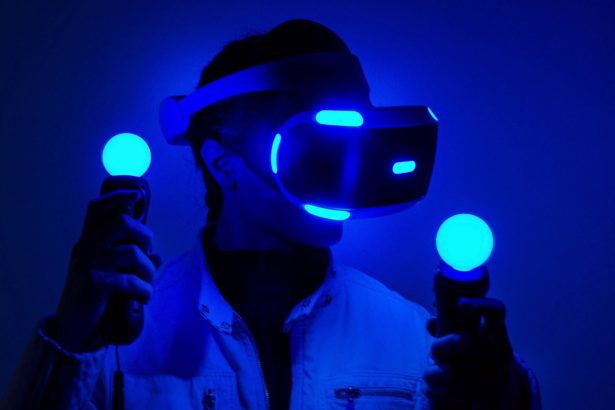 Virtual reality is an increasingly large part of the gaming landscape, and I think it’s definitely played into PlayStation’s success. The PS4 has its own virtual reality device (aptly named PlayStation VR) that’s compatible with its console. It is possible to play VR games on an Xbox One, but it isn’t as easily accessible as PSVR. Players have bemoaned the clunkiness of the confusion-inducing Xbox One user interface. On the other hand, the PlayStation home screen is minimalistic but functional. It’s a little thing, but sometimes the little things can go a long way. As a bonus, there’s a theme you can buy that’s styled after the PS2 UI, iconic start-up sound and all. Ah, sweet nostalgia.

If we’re honest with ourselves, exclusives are probably the biggest factor in why the PlayStation 4 has been so popular. Xbox has Halo, Gears of War, Sea of Thieves, and Quantum Break. But PlayStation has The Last of Us, Spider-Man, God of War, Metal Gear,  Death Stranding, Shadow of the Colossus,  Uncharted, Resident Evil, Days Gone, Horizon Zero Dawn, Detroit: Become Human, Until Dawn, Journey, Bloodborne, The Last Guardian… you get the idea. Not only does PlayStation have a ton of exclusives, but most of them are really good, too. There are two reasons for this. One: It takes a lot of money to make games, and even more to make exceptional ones, and Sony is willing to foot the bill. They started acquiring smaller studios all the way back in 2005, and could give them the resources they needed to put out a product to be proud of. 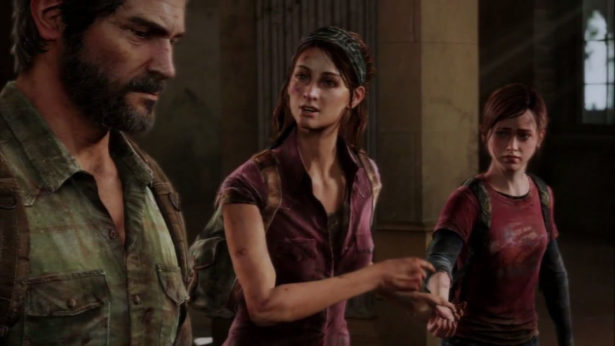 That leads into reason number two: Sony gives studios complete creative freedom to make the games they’re passionate about, and that’s exactly how Naughty Dog‘s hit The Last of Us came about. After finishing up Uncharted 2, Neil Druckmann and Bruce Straley were promoted to game directors and given their own team to reboot the PS2 classic Jak and Daxter. But Druckmann and Straley soon realized that project would have been more of a cash grab than anything. When they brought this up to their boss, he told them to scrap it and make whatever they wanted. And so, The Last of Us was born, and went on to become what many consider the best game of the last console generation.

I also like the PS4 controller way better, but that’s more of a personal preference than anything.

But what do you think? Is the PS4 really the best console right now? Do you think this trend will continue into the next generation? Let us know in the comments!