GM Tips Our series to help Storytellers and Game Masters improve their craft and create memorable roleplaying experiences. Last week, we added new players to an existing game, and this week we cover how to handle drinking and gaming—like adults.

Let’s get the obvious out of the way—don’t get drunk at the table with your friends. After that, don’t find yourself in your own rendition of the Hangover. We all know the rules and his article isn’t about them; instead, let’s talk about running games where you and your friends might down a bottle of mead at the table. Or perhaps two.

Gaming and drinking is what’s bound to happen when there is a feast, friends socializing, and a mutual hobby. If you’ve got a table of players who need a stiff cocktail (or maybe it’s you) then let’s cover how to run that kind of a table without a thousand disclaimers about knowing your limits. Just one—know your damn limits. That said, grab your horn, fill it with ale, and have a seat. 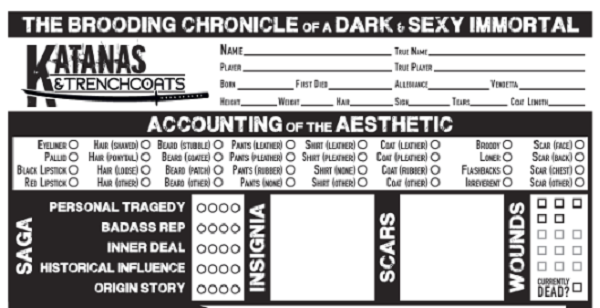 If you notice that your once a month Saturday game always seems to end with a few extra people crashed out on a couch—maybe a crunch-heavy system isn’t the right one. There are some wickedly fun games that any storyteller can pull out for some drinking shenanigans.

Just as food sets the stage for a game, no reason tasty adult beverages can’t do the same. Geek & Sundry has even covered class specific cocktails before here. The Drunken Moogle has countless recipes for drinks based off video games and other popular media for more exotic fare. Over at Geeks are Sexy, they’ve got even more lists on appropriate drinks for the dungeons and dragons tables. Trappist Beer for example, began crafting in mid-to-late 1600’s in Belgium in actual monasteries, which is perfect for the cleric in your party.

Exploring down the rabbit hole of how honey meads are crafted, or the time-honored tradition of wine-making (including the cultivation of yeasts and avoidance of sulfur), can help you as a storyteller to flesh out your world. A night of researching various wines (for academic purposes clearly) might lead you to write an adventure based on the logistics or rarity of wine. Perhaps a thieves guild of poison masters tries to assassinate a local lord by going to the source, sparking a village-wide poisoning instead.

It sucks, don’t do it. That’s pretty much the tip I’d like to give, but the truth is… I’ve had a few really late night sessions myself. In case you find yourself in that predicament however where the bottle of wine has neared empty, and the characters are facing off the climactic battle—go cinematic. Toss the rules out the window, and instead ask every player how they want to finish the fight, and narrate that scene. Get epic, violent, and vicious with your boss but be honest with yourself in a simple truth:

The players were going to win that fight, anyway.

You’ll wake up the next day and realize that you didn’t use its lair actions, or you forgot to call for a saving throw, but none of that matters. Go big, put on a tinfoil hat, add conspiracy into things and write down everything that happened. Don’t guilt yourself so much about the crazy choices that unfolded because if you were playing this game correctly—your players were just as sauced as you were. So relax, have some fun. It’s not the end of your campaign world, and nobody found a way to break the universe involving a group of mages, time travel, and an infernalist with a newborn baby. Nobody at all. Because if they did, it might very well spawn your next game. 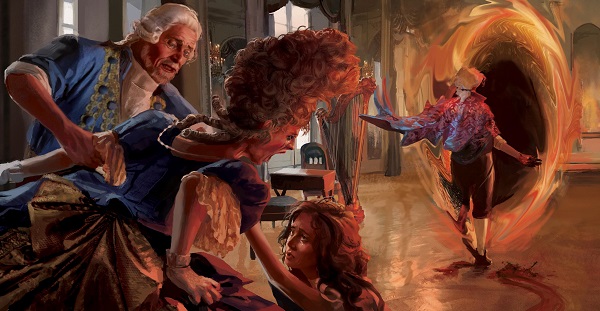 Have any great drink mixes for gaming night? Tell us in the comments!