New Doc Digs into Existential Theories Spawned by THE MATRIX

Today’s culture is laden with nostalgia for the so-called carefree days of the 1990s. But those who remember the decade well may recall the widespread existential crisis that peaked in its final years. American culture gave way to anxieties about the “end of history,” and fears of Y2K. We were so harried about the meaning of life that the very fabrics of reality became a point of contention. This phenomenon both lent and owed to the explosive impact of 1999’s most defining media artifact: The Matrix.

Now, a new documentary tackles the psychic phenomenon surrounding the Wachowskis’ most successful filmic venture. Below, find the first trailer for director Rodney Ascher’s A Glitch in the Matrix, which will hit theaters and VOD on Feb. 5.

As suggested in the trailer, the release of The Matrix brought new popularity to what is now a fairly common thought experiment. The question, “Are we living in a simulation?” became an all-purpose conversation piece around the turn of the millennium; 20 years later, the theory has hardly died out. (Meanwhile, nobody is ever willing to field my musings on the accuracy of Jupiter Ascending.) 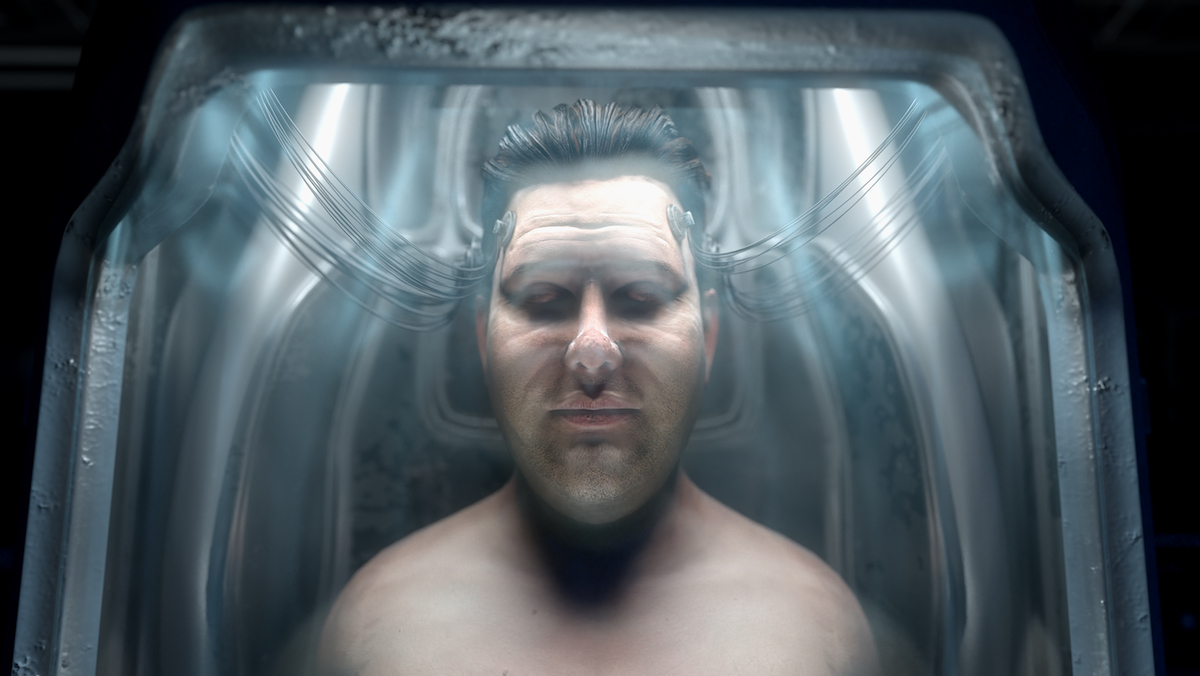 The Matrix craze is not the first film frenzy to which Ascher has lent his investigative prowess. His 2012 documentary Room 237 dug into the wave of film (and conspiracy) theories born of The Shining. Ascher also investigated the commercial for 1970s horror movie Magic in a short-form doc “Wooden Boy” for Shudder. He also made a whole documentary about sleep paralysis called The Nightmare which is thoroughly terrifying.

Though The Matrix‘s sequels, both released in 2003, didn’t encourage quite the same cultural momentum, the film’s fandom never died out. At present, Lana Wachowski is developing a fourth Matrix movie, currently scheduled for 2022 release. Mass excitement surrounding this announcement suggests that Ascher should have a captive audience with A Glitch in the Matrix. We’ll be looking forward to it, even if that’s just what our programmers want us to do. 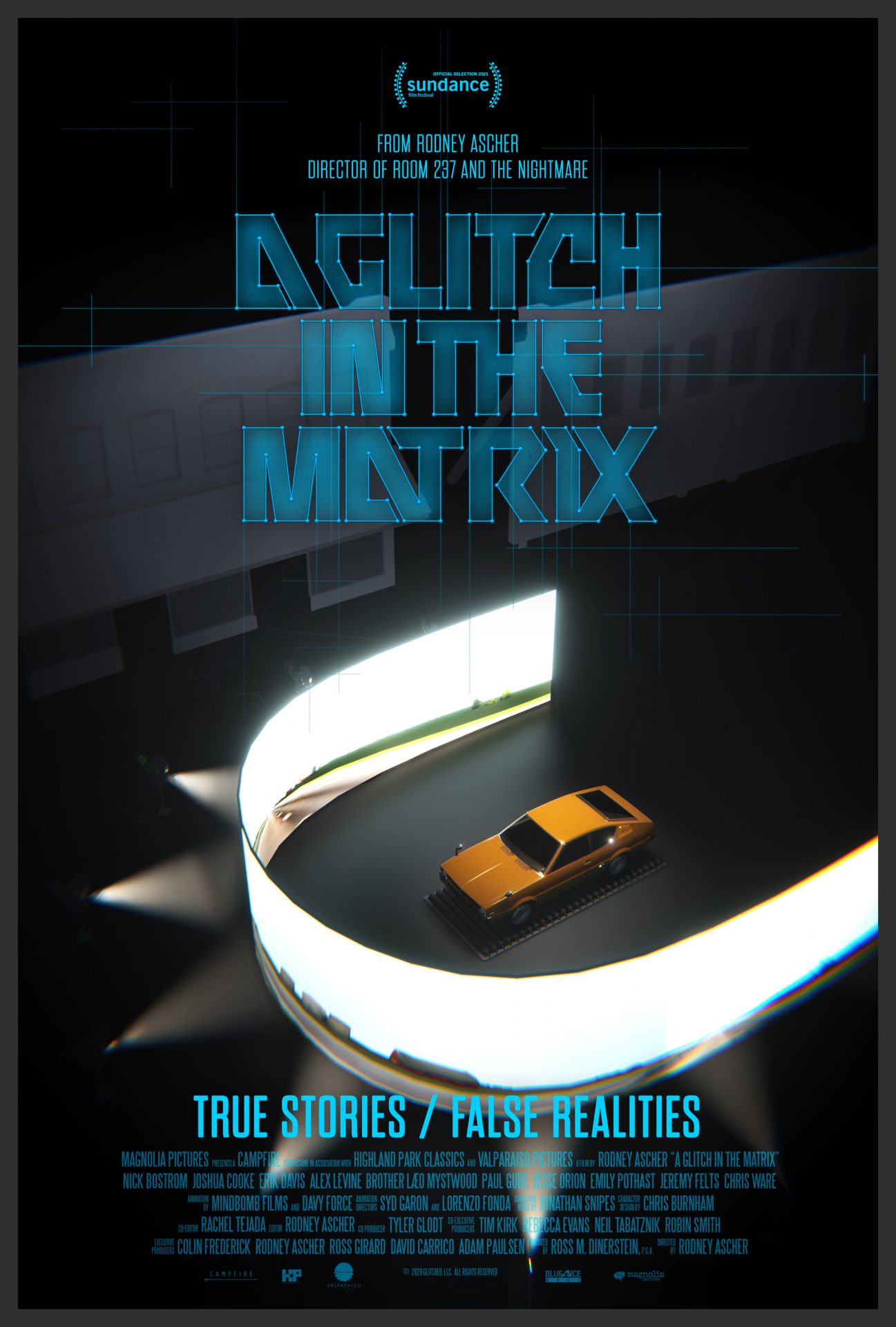 TAGGED: The Wachowskis, Documentary, The Matrix, Glitch in the Matrix