Ghost stories are almost never about the ghosts. Sure, there’s usually a backstory for why this particular spirit haunts whatever place, but the best stories reveal more about the person being haunted than the one doing the haunting. And in the case of Girl on the Third Floor, which had its west coast premiere at Beyond Fest this week, the ghost(s) seem tailor made to make a particular person suffer. And suffer he does. Pretty much, if you’re a crappy man who can’t keep it in his pants, maybe don’t buy a former house of ill repute for a starter home.

Travis Stevens, longtime producer of genre faves like Cheap Thrills, Starry Eyes, and the documentary Jodorowsky’s Dune, makes his feature writing and directing debut with Girl on the Third Floor. The story offers up ideas and plot elements you don’t see in too many horror movies, keeping the audience guessing from the jump. He does a tremendous job of building tension and then undercutting it with a joke or funny moment. The audience at Beyond Fest–always the best festival crowd you could hope for–lapped it up. Howls of laughter followed shrieks of fear. And if nothing else, it forever solidified my desire to rent instead of own.

The movie stars Phil Brooks (a.k.a. CM Punk) as Don Koch, a husband and soon-to-be father who buys a big ol’ house in the ‘burbs and decides to renovate it himself to prove to his wife Liz (Trieste Kelly Dunn) that he’s not a screw-up. Don’s not totally alone, though; he’s got his trusty Alsatian, named Cooper. And he’s got a weird-ass house fulla ghosts. Of course, he doesn’t know that right away. As he begins renovating, Don finds all the bodily fluids – first on the floor, and then more disconcertingly, dripping from the walls and electrical outlets. There’s a large degree of black humor inherent in watching this guy repeatedly examine a pipe or a floor panel and somehow end up covered in goo. 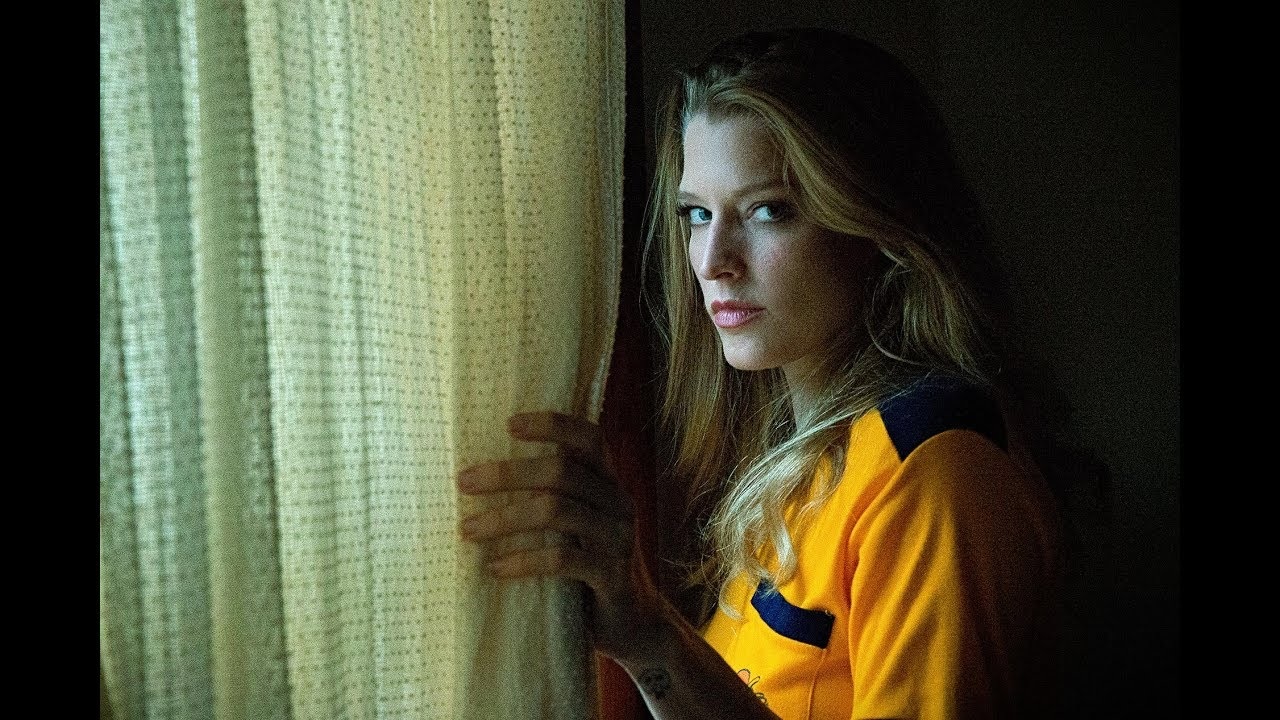 Soon Don meets his new neighbor, Ellie (Karen Woditsch), the pastor of the Presbyterian church across the street. She seems to know more about his house than she’s letting on. He also soon meets an attractive young woman named Sarah (Sarah Brooks) who is very clearly hitting on him. Add in some beer (which he’s not supposed to drink, following some previous dalliance) and he’s making a pretty large mistake. Except this mistake won’t leave him alone. Sarah keeps coming back to the house. Don tries desperately to make her leave, all the while experiencing strange occurrences and discovering boarded up, unknown parts of the house. It’s almost like the house is alive, and maybe it wants him dead.

Girl on the Third Floor is a hoot bolstered by some really clever riffs on haunted house iconography. In addition to the human seed seeping from the walls, Don also finds marbles – ones that seem to appear out of nowhere and roll around on their own. In the various broken pipes or bits of rotted drywall, he finds things that seem downright vascular. It’s as though the house is breathing and its organs laboring. He also keeps running into a woman with no discernible eyes, but mouths all over her face. But she might just be a dream. Reality and hysteria begin to blur as Don’s past indiscretions seem just as omnipresent as any sort of ectoplasmic spectre. 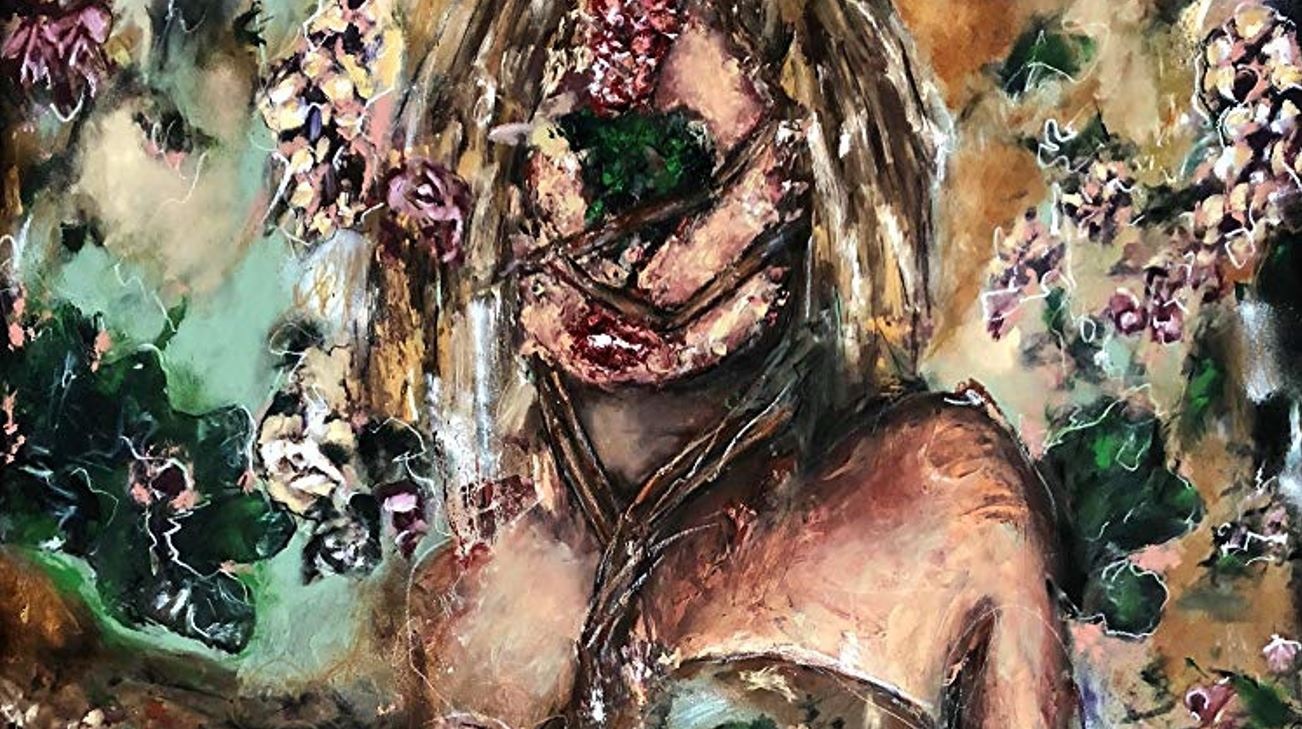 And that’s where the movie’s strengths lie. It’s an allegory for crappy men thinking with their id at the expense of women in their lives. Men are lascivious and base, thinking only with their genitals or their alcoholic brain, while the women suffer around them. The house represents, among other things, the collected trauma of generations worth of women wronged by these simple, violent thugs. Ellie observes that some families move in with no problems, while others don’t last long. It seems the house knows who’s worthy and who isn’t, and though he seems all right at the beginning, we quickly learn Don is anything but worthy.

So much of the movie rests on Brooks’ face and reactions. We watch him tear down and attempt to fix the house, often–ingeniously–from the point of view of the walls themselves. He’s so expressive and so much of the weirdness of the situation comes through. He acquits himself quite admirably as well, playing the subtlety, strangeness, and occasional doucheyness required for a character such as Don. You both sympathize with him and realize he may have brought much of this on himself. 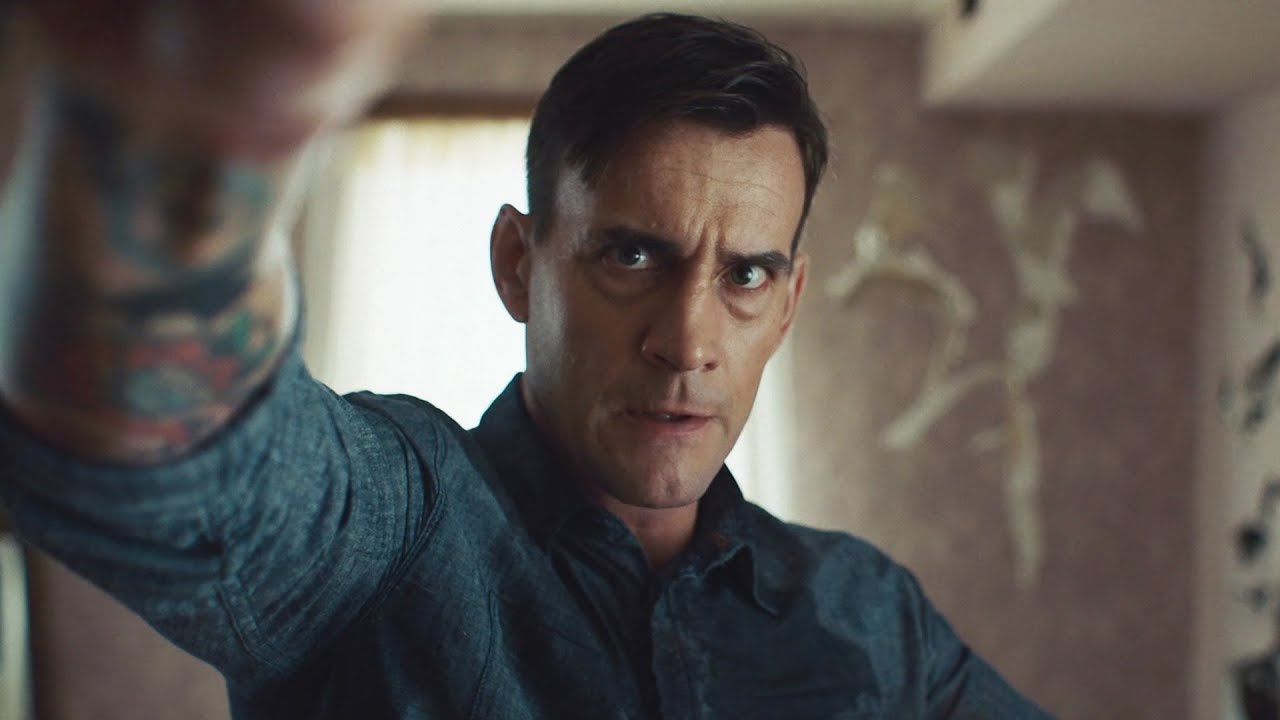 I don’t want to give too much else away, but suffice to say Girl on the Third Floor keeps you on your toes. It lulls you into a gentle rhythm of startles for the first half or so just to finally spring its trap. You know something bad’s coming, either supernatural or otherwise, but it takes awhile. When you arrive, it’s probably not what you expect. This is a really fun, gleefully grotesque examination of the most insidious form of toxic masculinity and it’s got scares to spare. Seek this one out soon. And maybe don’t go buying any houses.