The board of the Florida Keys Mosquito Control District ( FKMCD) has just voted to allow for the release of genetically modified mosquitoes on the island chain. The U.K.-based pest-control company, Oxitec, will release the mosquitoes in the hopes of wiping out an invasive, disease-spreading mosquito population. But while Oxitec is now cleared to release millions of its modified bugs in 2021, some locals still have concerns.

#Oxitec celebrates the @FLKeysMosquito Board approval of our Investigational Agreement, we look forward to working in the #FloridaKeys 🦟🌴☀️#PublicHealth #Sustainability
Learn more: https://t.co/ktta2W6a9I pic.twitter.com/4BmseAMjDX

Yahoo News reported on the vote, which comes after Oxitec received approval for the release from both the Environmental Protection Agency (EPA) and Centers for Disease Control and Prevention (CDC). Oxitec has also received approval from seven government agencies in Florida, and says it also commissioned 25 scientific studies.

“[T]he pilot project comes more than 10 years after FKMCD first invited Oxitec to pilot its technology in the Keys…” Oxitec noted in a press release. The biotech company added that there have been “growing challenges” controlling the disease-spreading insects. 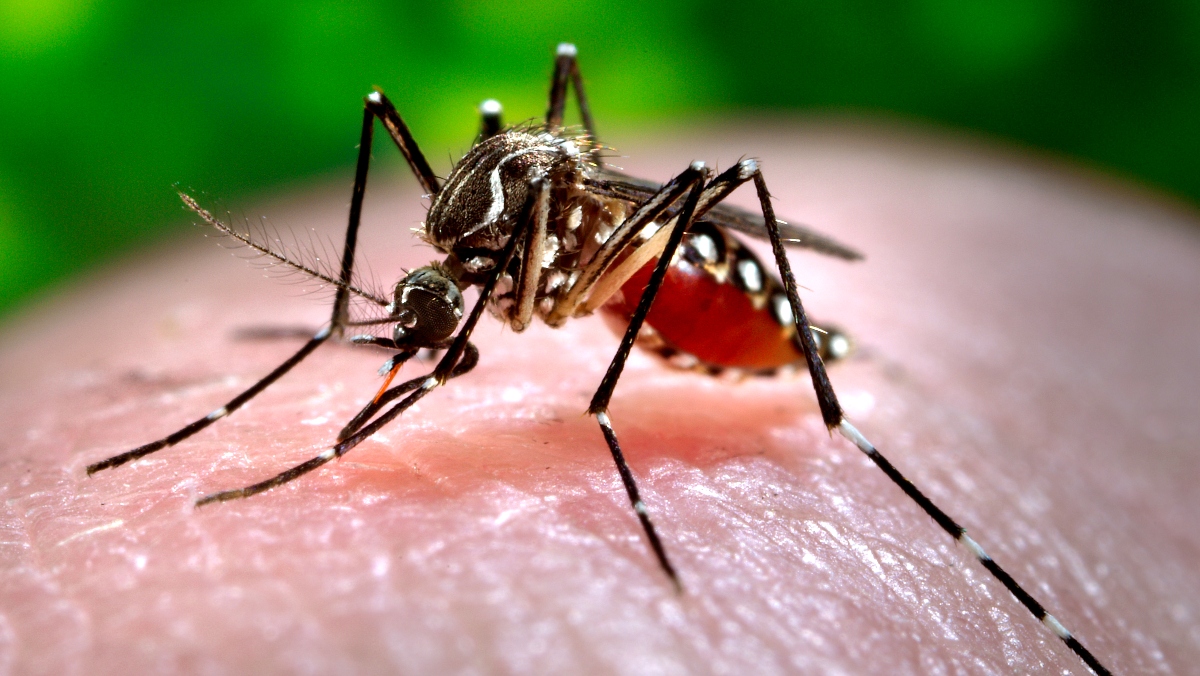 The aim of the endeavor is to wipe out, or suppress, the local population of Aedes aegypti mosquitoes. Aedes aegypti, a species found in tropical regions around the world, is capable of spreading diseases like Zika, chikungunya, and dengue fever. In the Keys, Aedes aegypti is assumed to be the vector behind a recent outbreak of dengue.

According to the Miami Herald, Oxitec will attempt to suppress the local population of Aedes aegypti by releasing boxes “containing millions of male genetically altered eggs” somewhere in the Keys. After placing the boxes, Oxitec will add water to them, causing the male mosquitoes to hatch. The male mosquitoes will subsequently mate with local females, and, thanks to a “death mechanism,” ensure there is no production of viable offspring.

It's #WorldMosquitoDay! Did you know the #mosquito is the world's deadliest animal? Learn about #Oxitec efforts to combat the #mosquitoes that spread #dengue, #Zika, #malaria and other preventable diseases 🦟🌍#WorldsDeadliestAnimalhttps://t.co/fdoWMOLFdZ pic.twitter.com/1vpRYFkiik

On top of having the necessary permissions, Oxitec also already has another reportedly successful case study. Utilizing its modified mosquitoes, the company says it has “provided significant suppression” of Aedes aegypti in Brazil.

Despite the permissions and trial in Brazil, many locals in Florida are still skeptical of the technology. “There is no empirical scientific data to show this experiment is safe,”  Jack Stein Grove, a marine biologist living in the Upper Keys, said at the FKMCD vote. About 20 other locals joined Grove in accusing the board of using the public’s focus on COVID-19 to approve the program.

What do you think of using genetically modified mosquitoes to wipe out vectors in the Florida Keys? Do you think using lab-engineered organisms to control pests is the way of the future? Let us know your thoughts in the comments!