Get your Proton Packs ready, Ghostbusters: Afterlife is finally here! The charming and delightful sequel is filled with action, adventure, and spooky spirits. And if you stay for the credits you get two cameo-filled stingers. We’re here to explain their relevance and what the final one means going forward. Basically, there’s likely to be a lot more Ghostbusters in our future!

In one of Ghostbusters: Afterlife’s most unique and inventive moments, we see a credit for Sigourney Weaver. Like everyone else in your theater, you were probably thinking, “What? When? I didn’t see her!!” And then the stinger begins. Here we see Weaver and Bill Murray back as their characters Dana Barrett and Peter Venkman from the original movies. We’d already seen Murray in that massive final sequence, but here we get a more intimate moment. The two were romantically connected in the original films and this stinger hints that they might have settled down together, or at least that they’re still very good friends.

During the sequence, they’re playing with the ESP machine that Venkman uses in the first Ghostbusters film. It’s a nice nod to one of the franchise’s most famous gags. And it’s fun to see Venkman beaten at his own game. Dana is testing his extrasensory perception using cards with shapes on one side that Venkman is guessing. It’s something he used to do as part of his role as a parapsychologist. He seems to be doing well, but Dana realizes that he marked the cards and starts shocking him in punishment. It’s a sweet callback that also sees Venkman jokingly finally admit to his underhanded ways. See, he only ever used to shock the male students, never the women… which isn’t surprising if you know Venkman. 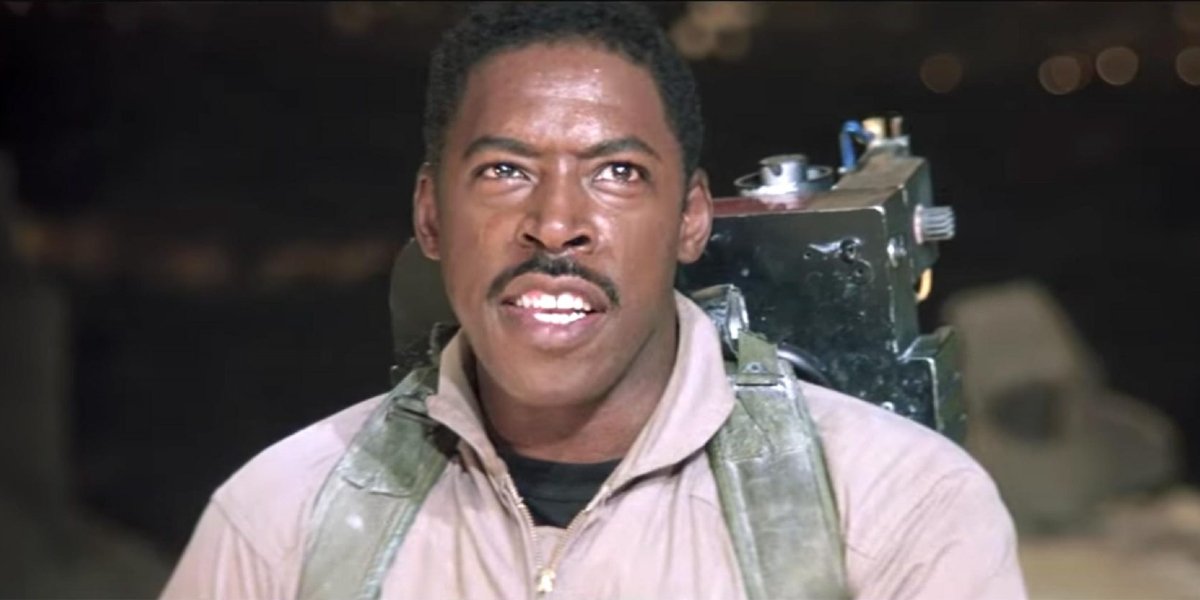 If the first stinger was a fun callback to some faves from the past, the post-credits scene hints at where Ghostbusters might go in the future. Before we get there, though, let’s talk about the setup. The final act of Afterlife features an unexpected reunion with the original team of Ghostbusters. Three are alive: Ray Stantz, Peter Venkman, and Winston Zeddemore. And one is a ghostly apparition: Egon Spengler. It’s an emotional moment that seems to represent closure for the team. But one of them is still eager to bust some ghosts. And that brings us to the post-credits sequence that hints at the future of the franchise.

Right before the credits roll, the Ecto-1 drives back into NYC. And after the credits, we see why as Janine (Annie Potts) visits Winston. We learn he’s a hugely successful businessman. He talks to her about legacy and creating something for the next generation. But he reminds us that he’ll always be a Ghostbuster. As he says those words, we see him opening the famous doors to the fire station that used to be home to the team. We also see Ecto-1 returning to its home, and then we see Winston with his hand on the famed car. As the camera pans away we see a red light flashing on the wall. It’s reminiscent of the light that would flash when the team had to go and catch some ghosts.

What Does it All Mean?? 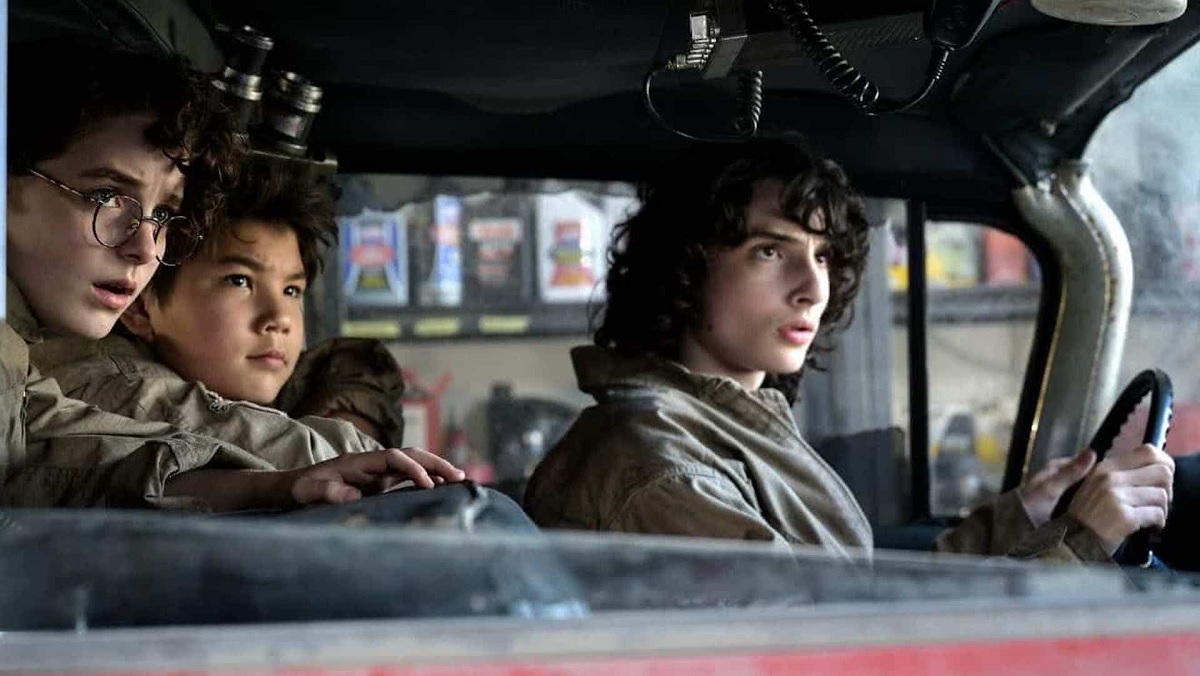 The first stinger is likely just a nice way to say goodbye to some old faves. Murray and Ackroyd seem ready to say goodbye to the Ghostbusters. And Weaver only appears in the stinger, likely as a nice nod to her vital roles in the past movies. While we could see any of them come back for future films it seems unlikely. But the final post-credits scene sets up Winston as the future of the Ghostbusters.

Not only does he have the money to run the organization properly, but he just met a new generation of spirit-centric kids to help him. If there’s another Ghostbusters movie you can expect to see Winston leading the charge. And don’t be surprised if we see Mckenna Grace’s Phoebe, Finn Wolfhard’s Trevor, and Logan Kim’s Podcast coming along for the ride. And as huge Winston stans, we couldn’t be happier.