Get Hyped for the Next Frontier of Magic: The Gathering - Nerdist

Step aside Standard, and move over Modern, ‘cuz there’s a new Magic: The Gathering format in town. It’s young, stylish, and easy to start playing—and it’s called Frontier. If you got started playing Magic back during M15 or Khans of Tarkir and want to break out those nostalgic cards without forking over a ton of cash to make a viable Modern deck, then go west, young planeswalker; Frontier is the place for you!

Frontier doesn’t rotate card sets like Standard does, so it’s really a lot like Modern—except it only includes cards released since M15. In other words, your Frontier deck can only include cards from these sets: Magic 2015, Khans of Tarkir, Fate Reforged, Dragons of Tarkir, Magic Origins, Battle for Zendikar, Oath of the Gatewatch, Shadows over Innistrad, Eldritch Moon, Kaladesh, and the soon-to-be-released Aether Revolt set. But since Frontier is non-rotating, all future sets can join the format as soon as they’re released, too. We’ll leave it to you to decide if this is good or bad.

Magic: The Gathering is crazy popular in Japan, and we only know of Frontier because of Japanese magic fans. It was popularized by two Japanese game stores—Hareruya and BigMagic—early this September, and US gamers are just now starting to play around with it. Frontier events are beginning to appear across the United States, and it’s pretty cool that this explosion in Frontier popularity is entirely fan-driven, given that Frontier was a fan-made format to begin with.

On the topic, why did fans make Frontier to begin with? Hareruya and BigMagic say it was to supply a cheaper alternative to Modern, which is full of old and powerful cards that are just too expensive for newer Modern players, and to provide a use for cards that rotated out of Standard but aren’t quite strong enough to find a place in Modern. 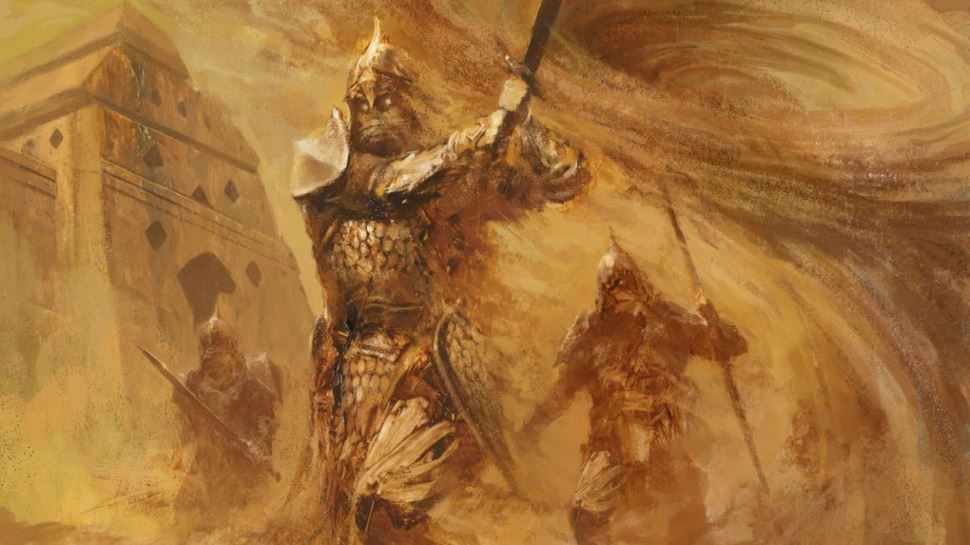 But it’s not all white mana and rainbows. There is some concern that without official support—such as when Wizards of the Coast began supporting the fan-made Commander format—Frontier is doomed to be the dumping ground for overpowered Standard decks when they rotate out of the main format. Don’t fret, though. Frontier is an untested, unproven format—it’s only existed for a few months, and there hasn’t even been a major US tournament yet!

Soon, Frontier players will gather enough experience to start making informed decisions about balance. If you still want to fret in the meantime, Reddit user /u/Mybeardgrowslonger released a fascinating mathematical analysis of the Frontier format on 12 December 2016, and it is a must-read for anyone interested in the analytical side of Magic: The Gathering.

But if you’re looking to do a little theory-crafting yourself, there are plenty other burning questions in the Frontier community for you to puzzle over, namely on how to restrict the format in order to make sure it’s fun for new and old players alike. These questions are especially important because Frontier is a format that lets new Magic players enjoy the game alongside friends who have played for years.

Right now, “fetch lands” cards are a huge concern. They’re wildly popular right now, since they allow decks with very broad mana bases to dominate the metagame. Should fetch lands be banned? Should any cards be banned this early in Frontier’s lifespan? And the million-dollar question: Should Frontier remain a non-rotating format, or should it be allowed to rotate cards out to prevent broken card interactions—but perhaps at a slower rate than Standard?

What do you think of Frontier? Do you have thoughts on the questions posed at the end of this article? Let us know in the comments or tweet to @GeekandSundry!

Image and Featured Image Credit: Wizards of the Coast