You would think HBO’s efforts to turn Game of Thrones into its very own MCU would keep George R.R. Martin plenty busy. Especially since he’s still (we hope) working on The Winds of Winter. But his schedule just got a bit fuller. This week, the author announced that he is  developing a new series for HBO. Meanwhile, one of his own stories is heading to the big screen. 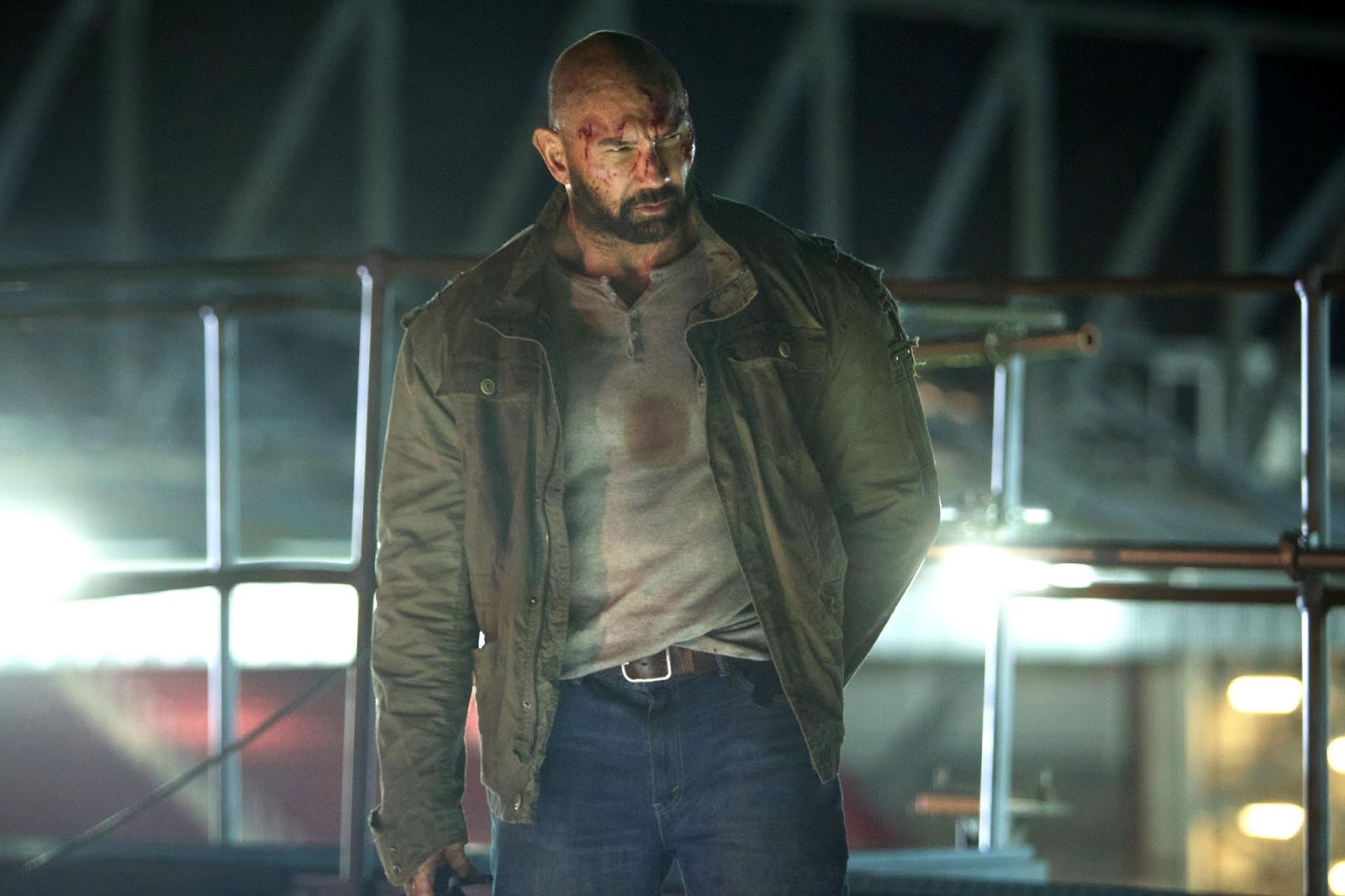 Paul W.S. Anderson, director of the Resident Evil films, will lead a movie adaptation of Martin’s 1982 short story “In The Lost Lands.” (News we first heard at The Hollywood Reporter.) The film will reunite Anderson with Milla Jovovich once again. The two recently also worked together on Monster Hunter. She’ll star as the “desperate” Queen Gray Alys, who hires a sorceress to help the queen “fulfill her love.”

Guardians of the Galaxy‘s Dave Bautista will play her guide, a drifter named Boyce. They’ll travel through a “ghostly wilderness” known as the Lost lands. They’ll have to survive man and demon alike as they battle forces of good and evil. 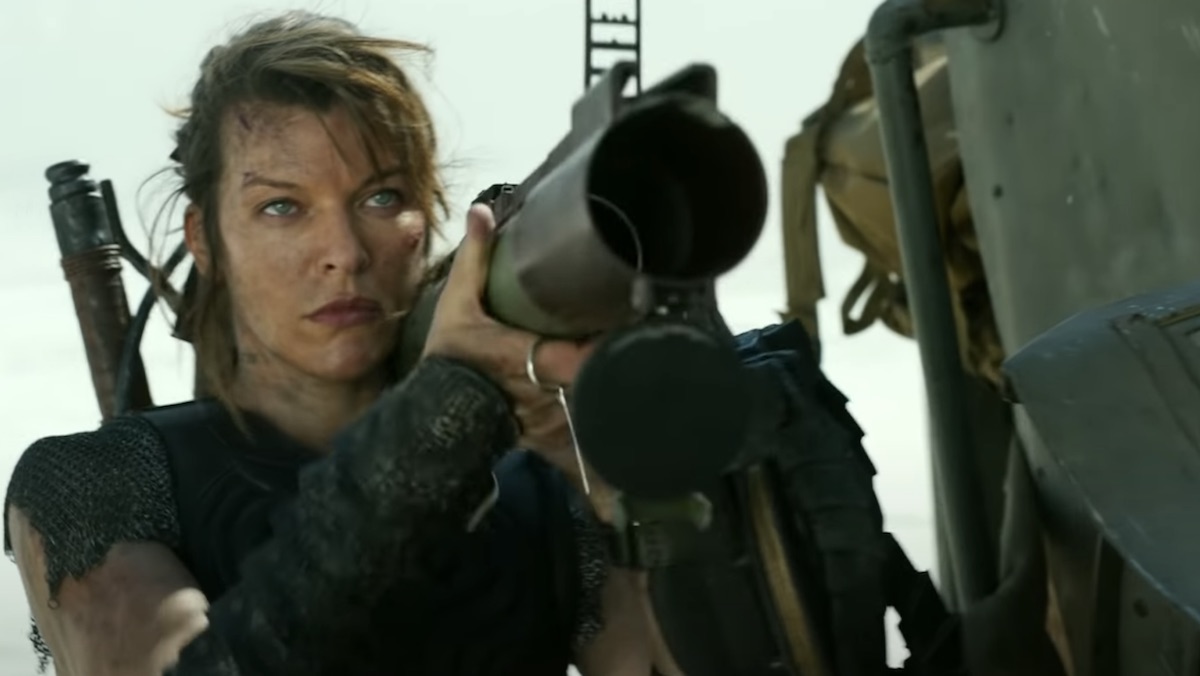 Jovovich was originally attached to star as Alys way back in 2015. So while this is a “new” project, it’s been in development for a long time.

This news comes only one day after Martin himself confirmed  Deadline‘s report that he is developing a new series at HBO. This one is not one of his own stories; it’s based on the late Roger Zelazny’s 1979 fantasy novel Roadmarks. The official synopsis of the book highlights why it’s such an appealing premise for a TV show. From Goodreads:

“The Road runs from the unimaginable past to the far future, and those who travel it have access to the turnoffs leading to all times and places—even to the alternate time-streams of histories that never happened. Why the Dragons of Bel’kwinith made the Road—or who they are—no one knows. But the Road has always been there and for those who know how to find it, it always will be!” 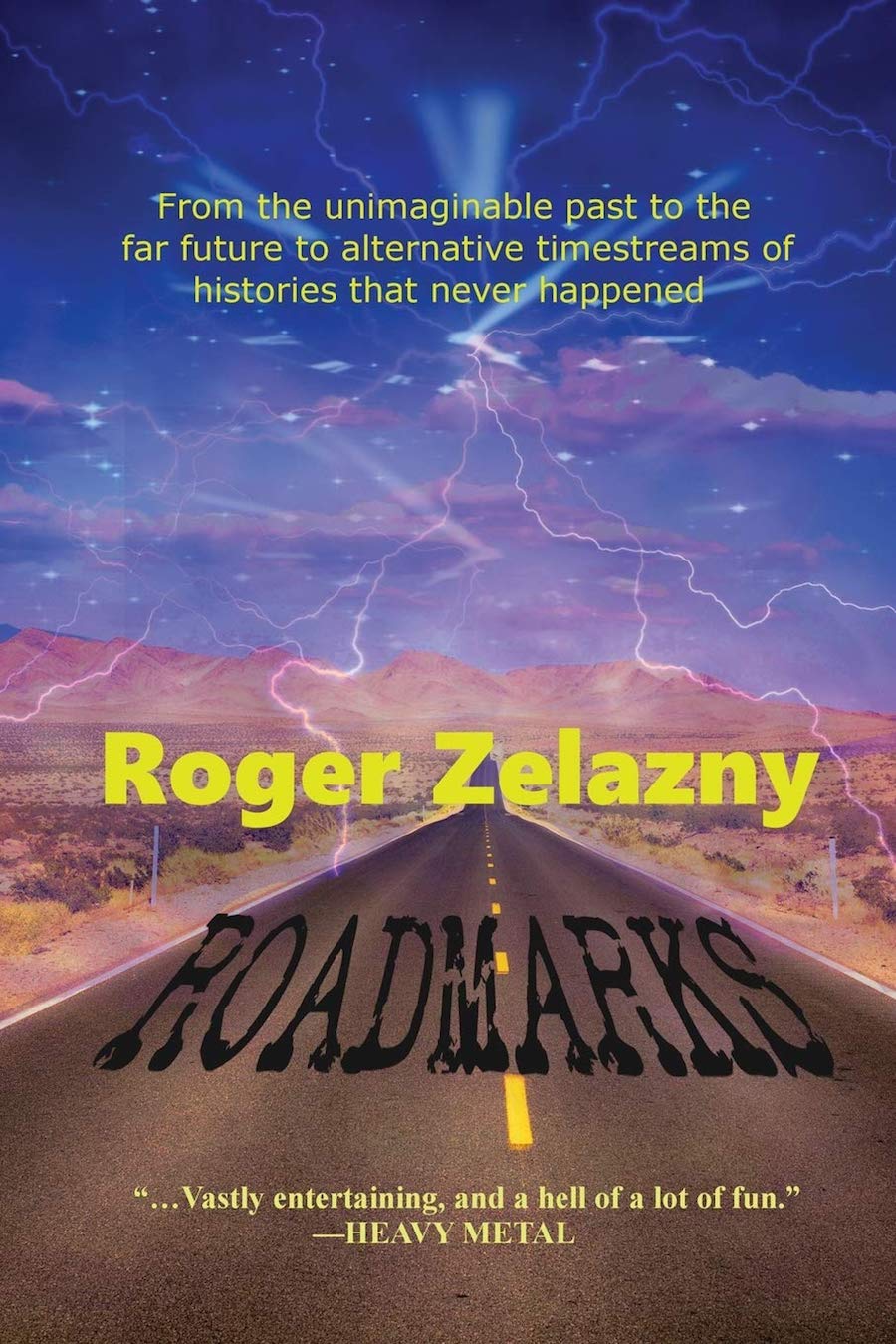 Martin says the story was one of five sci-fi and fantasy stories he pitched to HBO last year. He says the network made a good call going with Roadmarks. Not only because the story offers limitless possibilities, but because Martin has a special connection with its creator. He called Zelany “a friend, a mentor, and one of the greatest science fiction writers who ever lived.” The first script Martin ever had produced on television was also based on a work by the late author.

Though Martin is developing the show, he isn’t writing it. Kalinda Vazquez (Star Trek: Discovery, Fear The Walking Dead) is onboard to write. So far the series only has a pilot order. Martin says viewers are at least a year or two away from seeing it. Whenever it airs, we know one thing. Someone who was already very, very busy is going to have even more on his plate.