Dystopian stories, science-fiction, and horror stories have long been used as analogs for narratives that might otherwise be unheard. Today,Â Rogue One writer Gary Whitta is adding to that tradition with a surprise release of a charity anthology about resistance. Created and edited by Whitta, Hugh Howey and Christie Yant,Â Resist: Tales from a Future Worth Fighting Against, is a collection of sci-fi stories on the themes of rebellion, resistance, and revolution. Whitta created it as an opportunity for todayâ€™s best science fiction authors to speak to the current sociopolitical moment through the genre. The book includes an amazing roster of 27 authors, such as Charlie Jane Anders, John Scalzi, Kieron Gillen, Saladin Ahmed, Daniel H. Wilson, and many more. Itâ€™s an incredible collection of Hugo and Nebula Award winners and New York Times best-sellers, and you can grab it digitally right from Humble BundleÂ or pre-order the book from Amazon.We got to chat with Whitta about the radical project, and got an exclusive sneak peek at a story from the book by NY Times bestselling author Beth Revis, which we’ve included in our gallery below. For Whitta, the book was a way of exploring the current political landscape.“After the 2016 election, I think a lot of writers and others working in the entertainment field found themselves in a bit of a funk, struggling to find a way to make their work feel relevant or worthwhile in the broader context of everything that was unfolding all around them,” Whitta said. “Certainly thatâ€™s where I was. I felt unmotivated and uninspired creatively for quite a while, until I hit on the idea of turning my creative energy directly toward the problem. Though set in the distant future or on far-off worlds, science fiction has always been rooted thematically in the here and now, taking contemporary issues and questions and magnifying them through the warped lens of the fantastical. And many of the best sci-fi stories are cautionary tales about where society might be headed if weâ€™re not careful.” 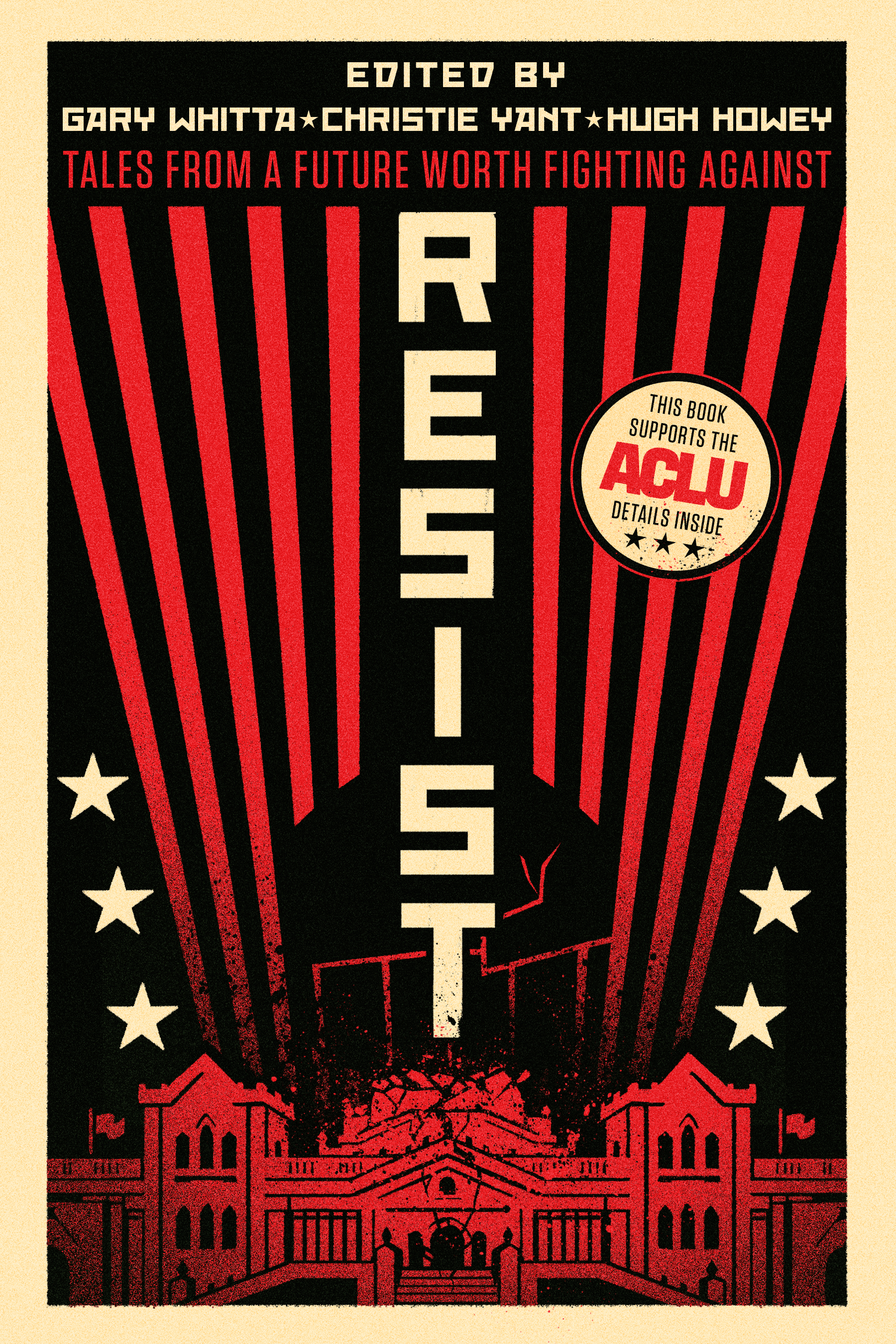 The genre is one that the writer is familiar with, and made perfect sense for the stories that he wanted the book to tell. “It seemed to me that sci-fi would be a great way to speak to the specific sociopolitical moment we find ourselves in,” Whitta said. “And the idea was always that the project would benefit a relevant charity. Once I started reaching out to authors I was amazed by how many find themselves in a similar place to me, looking for an outlet to turn their writing toward speaking to the current moment.”Evidently, this project was something all parties was extremely passionate about. “Every writer, all 27 of them, whose work is featured in Resist donated their stories for free,” Whitta said. “In fact no one involved in the book, from the writers and editors to the proofreaders and designers, is taking a penny from this. Everything we earn will go to the ACLU, so anyone who buys the book can also feel good about supporting a worthwhile cause.”Whitta continued, “Iâ€™m most excited for readers to discover just how imaginatively our 27 writers tackled the theme. The brief I gave writers was as short as you could imagineâ€”literally just the bookâ€™s one-word title, Resist. And they all went and ran with it in so many surprising and thought-provoking ways, with stories ranging from the hilarious to the horrific. Sometimes both. Itâ€™s really a fantastic anthology. I still canâ€™t believe we got this many great writers to work for free. But that really speaks to the passion that this project harnessed.”Are you excited to pick up this new collection? Did you grab the humble bundle already? Are you registered to vote?! Let us know below! 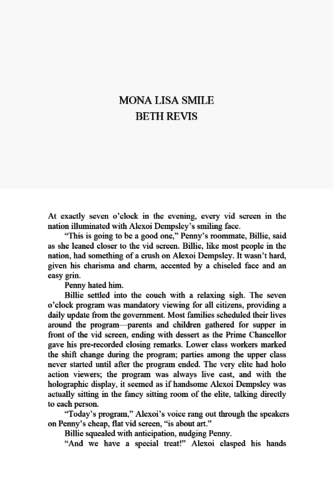 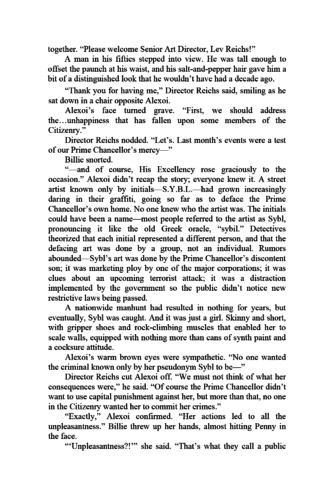 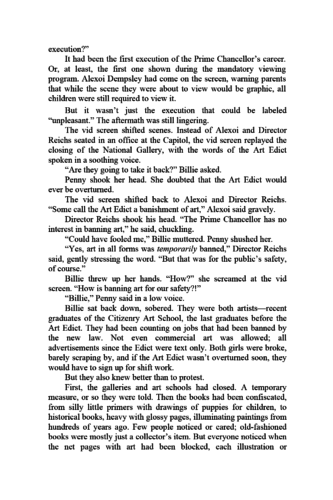 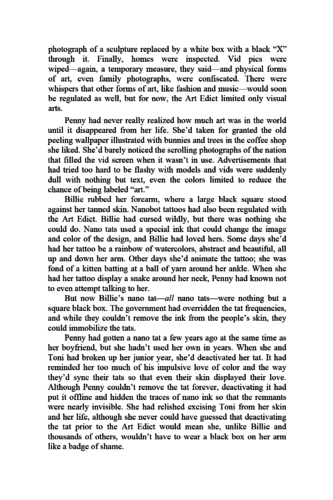 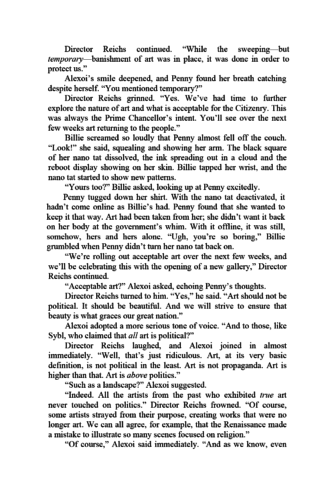 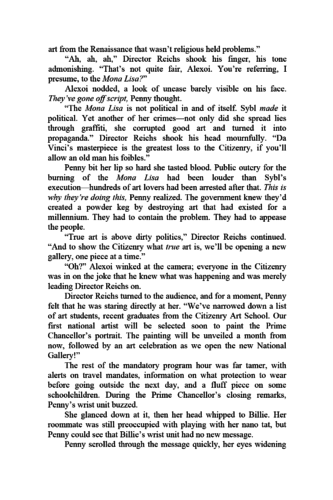 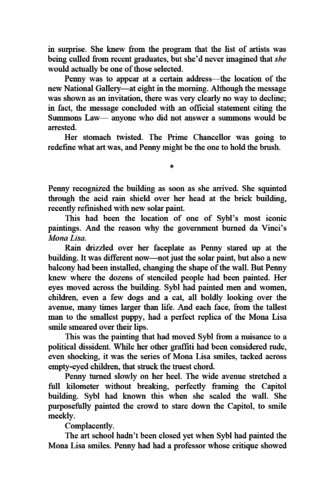 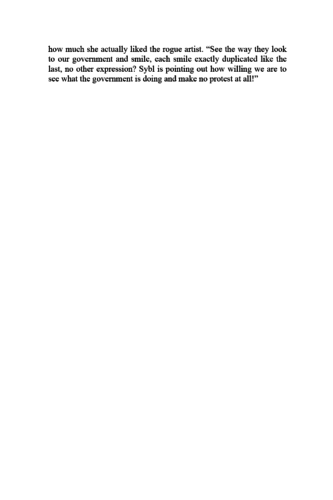 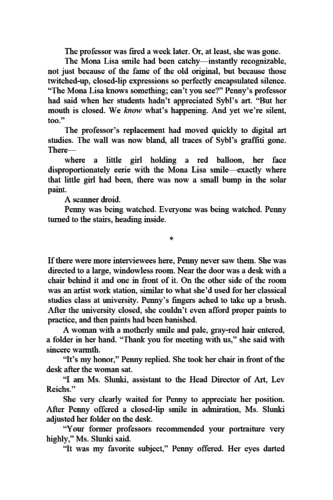 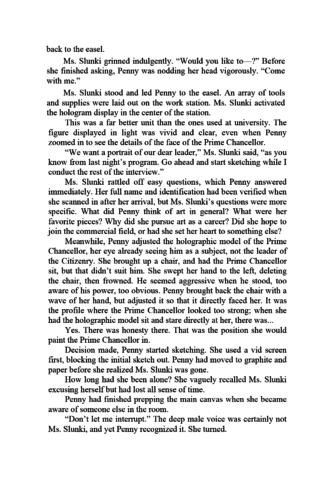 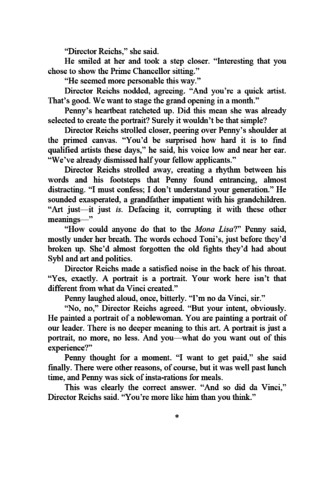 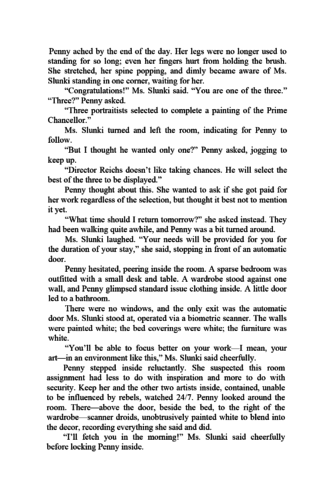 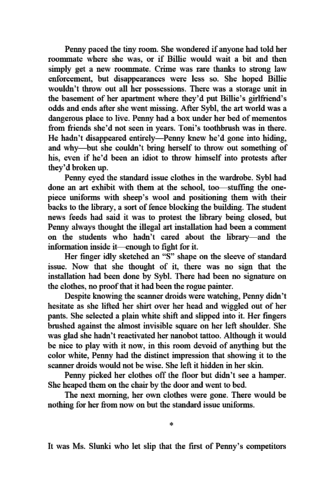 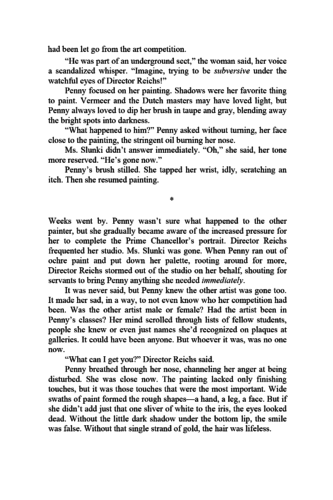 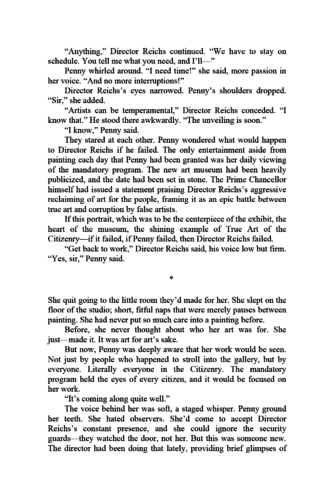 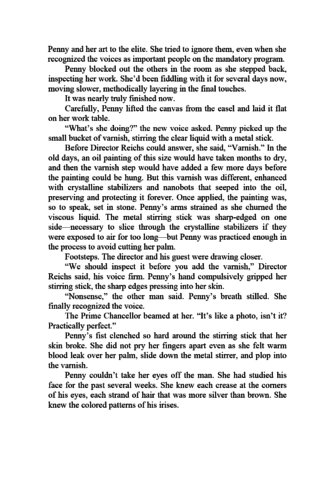 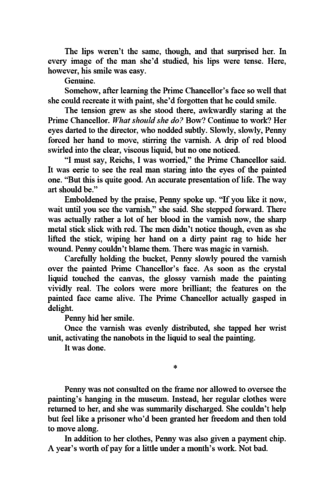 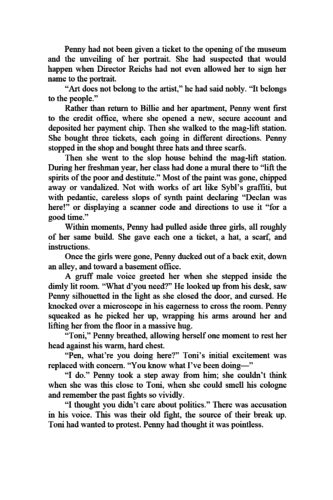 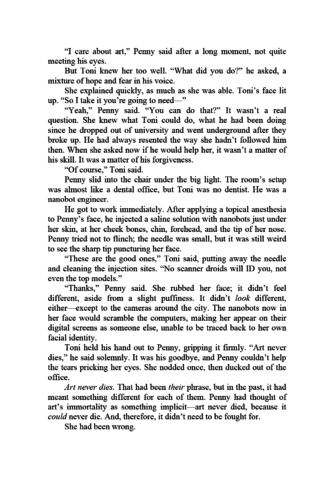 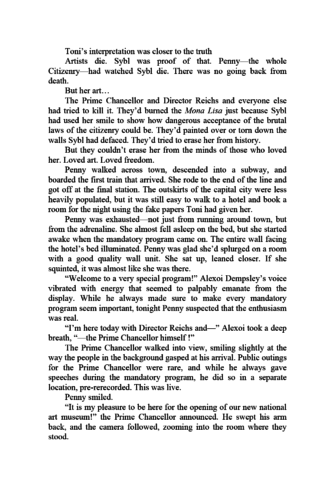 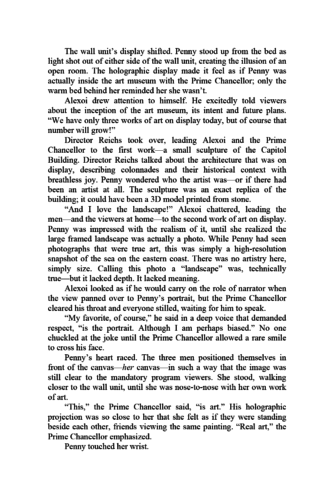 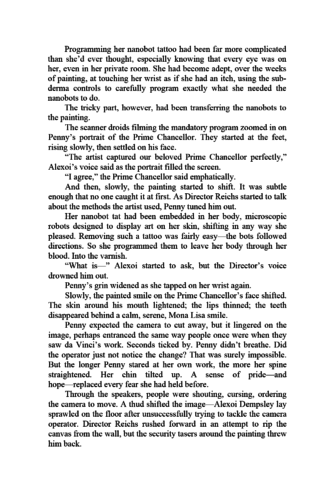