GM Tips is our series to help Storytellers and Game Masters improve their craft and create memorable roleplaying experiences. Last week we talked about single-table weekend long epics, and now we talk about gaming group horror stories since (every DM has them!)

Sit around any convention long enough, and you’ll start to hear stories from other gamers about their trials and tribulations. Often times, it’s about some crazy character concept they got through in their home game. Without any context, these conversations can be a tad drawn out (particularly if you don’t even play that game in question), but sometimes they herald dark horror stories of insane gaming groups. Everything from the benign like errors involved in world killing scenarios to serious stories about harassment and obsession. 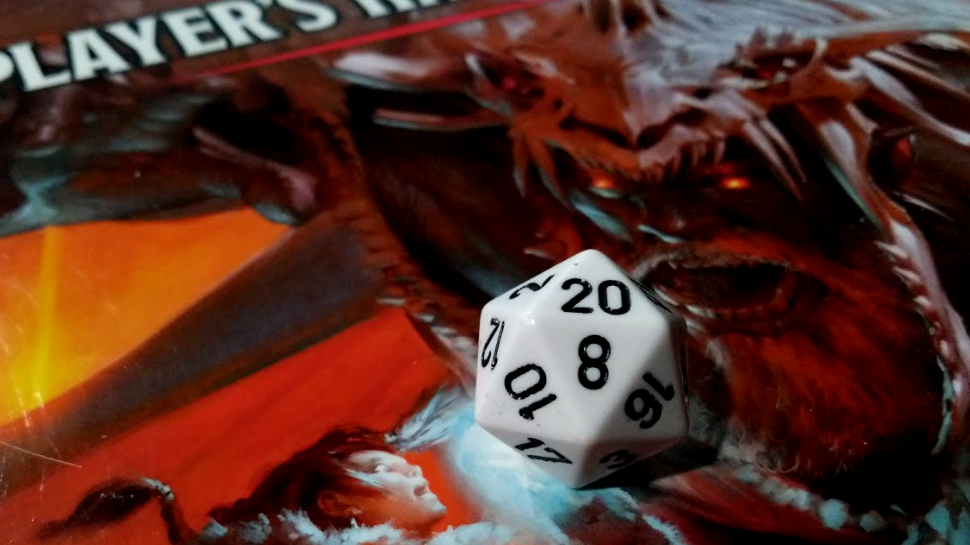 At a few conventions now, I’ve been running a panel called How To (Not) Suck At Storytelling and I invite fellow storytellers to come  sit and share of a horror story that they’ve encountered and what they’ve learned from it. With each convention, I’ve realized just how much these storytellers’ tales are in helping me know what to avoid. Before I pen a game or a plotline, it’s become easier and easier to avoid a trainwreck scenario. With this being said, below are three gaming group horror stories that I’ve taken to heart, some light-hearted, one serious and the lessons we took from them.

A gaming group at a convention had a late night party in a hotel room suite. As gamers tend to do with alcohol, cards, and dice… an impromptu game session took place. A tournament of sorts, similar to those “defeat the encounter” challenges you see at games. The winner is the group who defeats the encounter in the least number of combat turns. With a variety of characters and players who were strangers, the tournament was rife for cheating, and sure enough, one player took glee in doing exactly that. Round after round he cleaned house with weighted dice and card tricks (he knew how to shuffle his deals to end up with what he wanted).

Standing nearby was an older gentleman, who hadn’t partaken in many games, and was assumed to be from a different breed of gamer. Still, he didn’t like what he was observing, and so he bought into the table. A magician by trade, this gentleman was able to game the table back to a level of honesty, and in the final round of the tournament—called the bluff of the cheat and won handily. Never revealing the deception, the old white beard escorted the cheat out of the party with a warning to never return. To this day, the magician hasn’t seen that gamer at any convention party yet, and the lesson here is obviously don’t cheat your friends. My takeaway was that the magician stepped in to ensure everyone had a good time, even at the cost of his own fun.

A Case Of Obsession 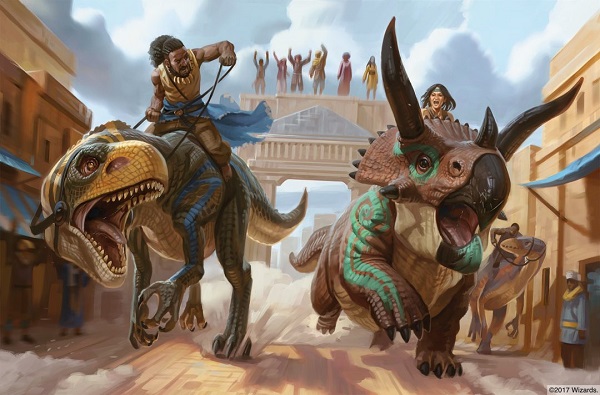 LARPs can be a great place to build a gaming family and connect with friends on a scale larger than you could manage in a tabletop game. Anyone who has ever been a storyteller for a LARP though, is probably no stranger to a bottle of wine (or three) after a long game session. This particular LARP started off innocuous and fun enough—a small troupe of ten players that were super dedicated to the plot. As the game’s complexity rose and more players entered the game, the demands on the storyteller grew.

At first, it was a side scene after the game on Saturday evening. This quickly this spiraled into a game on Saturday and a barbeque on Sunday. When even more players joined, the Storyteller found themselves answering emails all day at work, doing database entry and sheet updates. Resolving player quests and writing up side-scene fictions for new players that had entered was a priority since the organizer/storyteller didn’t want anyone to fall behind. This game became known for its quality staff, and the game grew even larger, ballooning up to seventy players in the local scene.

After almost a year of running, the storytellers had a breakdown. It wasn’t intentional on anyone’s end, and there was no maliciousness in players to run their storyteller ragged. Yet without boundaries or proper assistance, the two storytellers found themselves becoming increasingly agitated, and eventually, the game exploded and promptly ended without any resolution. This horror story serves as a reminder that a game is just a game (and you run it for fun) and if you are player—be considerate of your storyteller. Give them time off.

A carefully crafted a ten-week conspiracy game got away from me when I ran a dream sequence. Thirty-five players, custom layered plots, and an epic arch villain reveal were all lining up to be one of my greatest games I had ever run. During this time, I had the bright idea that my villain (who had the ability to control dreams) would learn ahead of time how the events would play out before they did. He spent several weeks getting the required spell components to put everyone to sleep and craft the dreamscape… and on the ninth week, I unleashed the master plan. Every character played out the ‘finale’ as if it was real, for they had no idea. Every perception test was failed, and players indeed were fooled out-of-game thinking that this was the end. 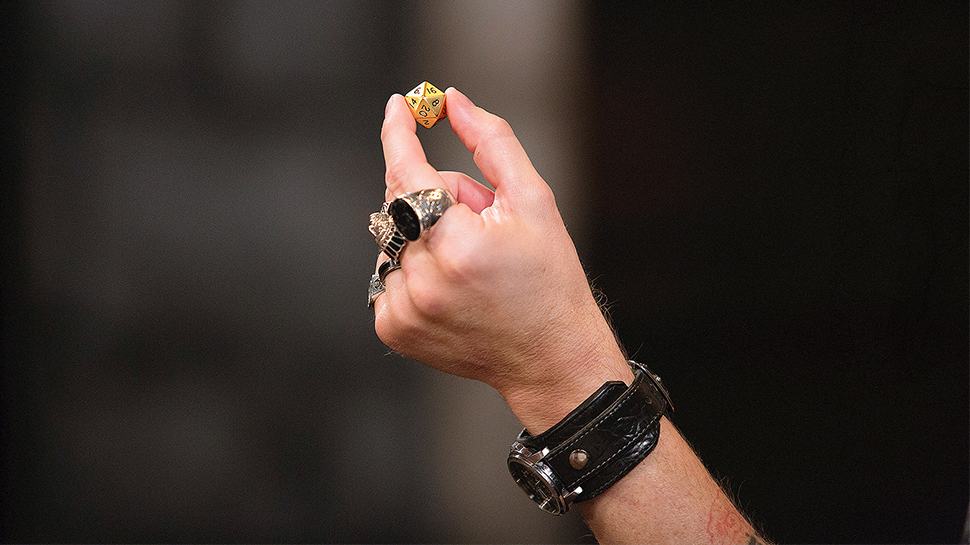 After a night of betrayals, awesome roleplaying, and murder… I revealed during the post scene that they all wake up, and have one week left. Needless to say, I was soon facing down a crowd of rightfully pissed off players. I had robbed them of their player agency and went too far with the villain’s plan. They were even more frustrated that their plans had been foiled and revealed, not through the actions of their rivals, but laid bare by my NPC. This was a true failure on my part as a storyteller and a lesson I carry from game to game—never undercut your players’ agency (or run a dream sequence).

Asking gamers to vent their horror stories is a recipe for disaster, but let’s have it! What’s one horror story that YOU made and learned from? Let us know in the comments below!